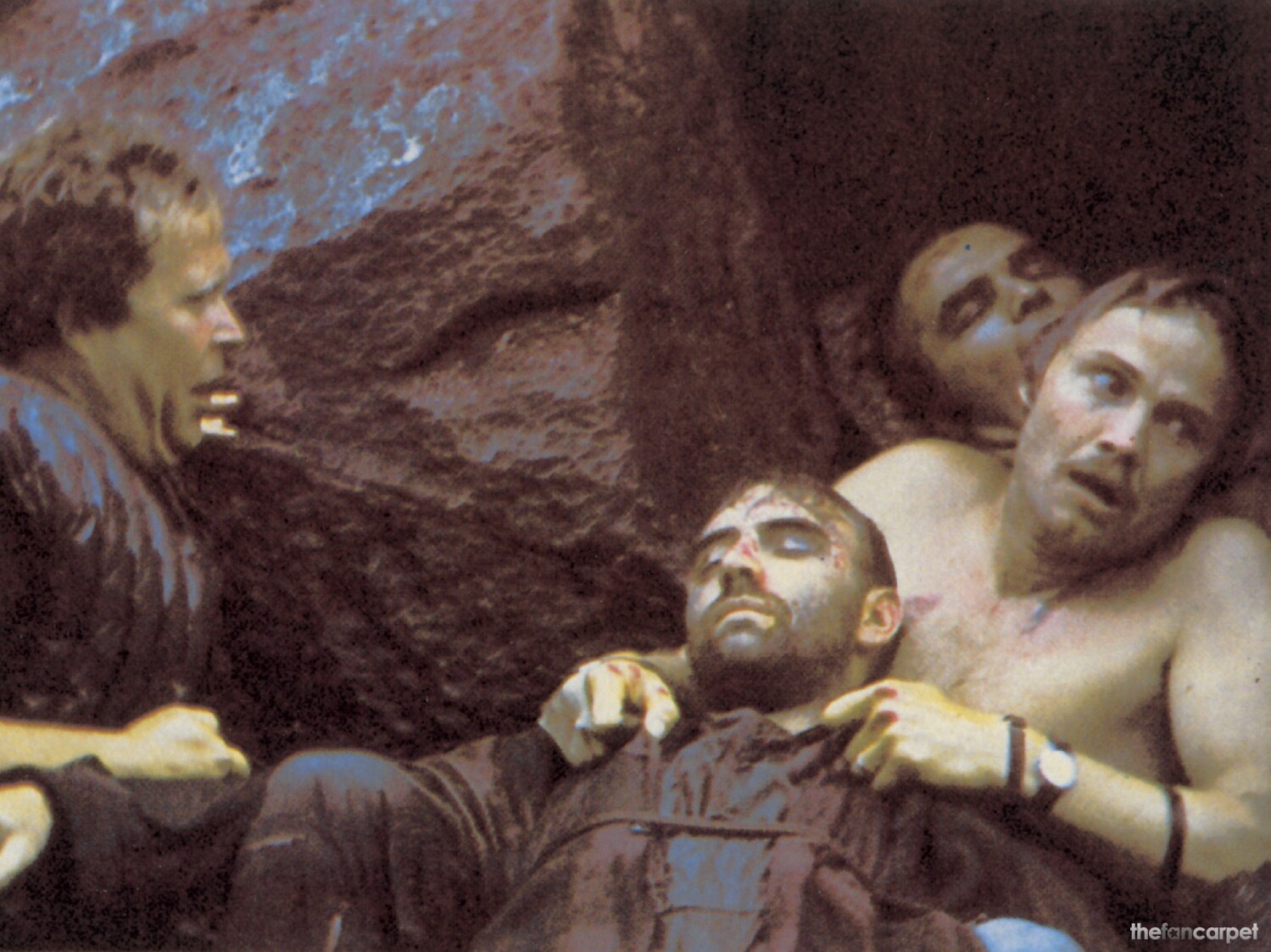 Director John Boorman’s harrowing adaptation of James Dickey’s best-selling novel is a nightmarish descent into backwoods Americana. When four unsuspecting urbanites head into the mountains of northern Georgia for a weekend canoe trip, they have no idea what’s in store for them. The group’s macho leader, Lewis Medlock (Burt Reynolds), is driven by Hemingway-esque notions of man’s ability to conquer nature, while his three friends–Bobby Trippe (Ned Beatty), Drew Ballinger (Ronny Cox), and Ed Gentry (Jon Voight)–aren’t so sure. As the men begin to navigate their way down the precarious rapids, they discover that nature isn’t the only one out to get them. The eventual appearance of two menacing hillbillies turns the vacation into an all-out nightmare.