Despicable Me 2 | The Fan Carpet 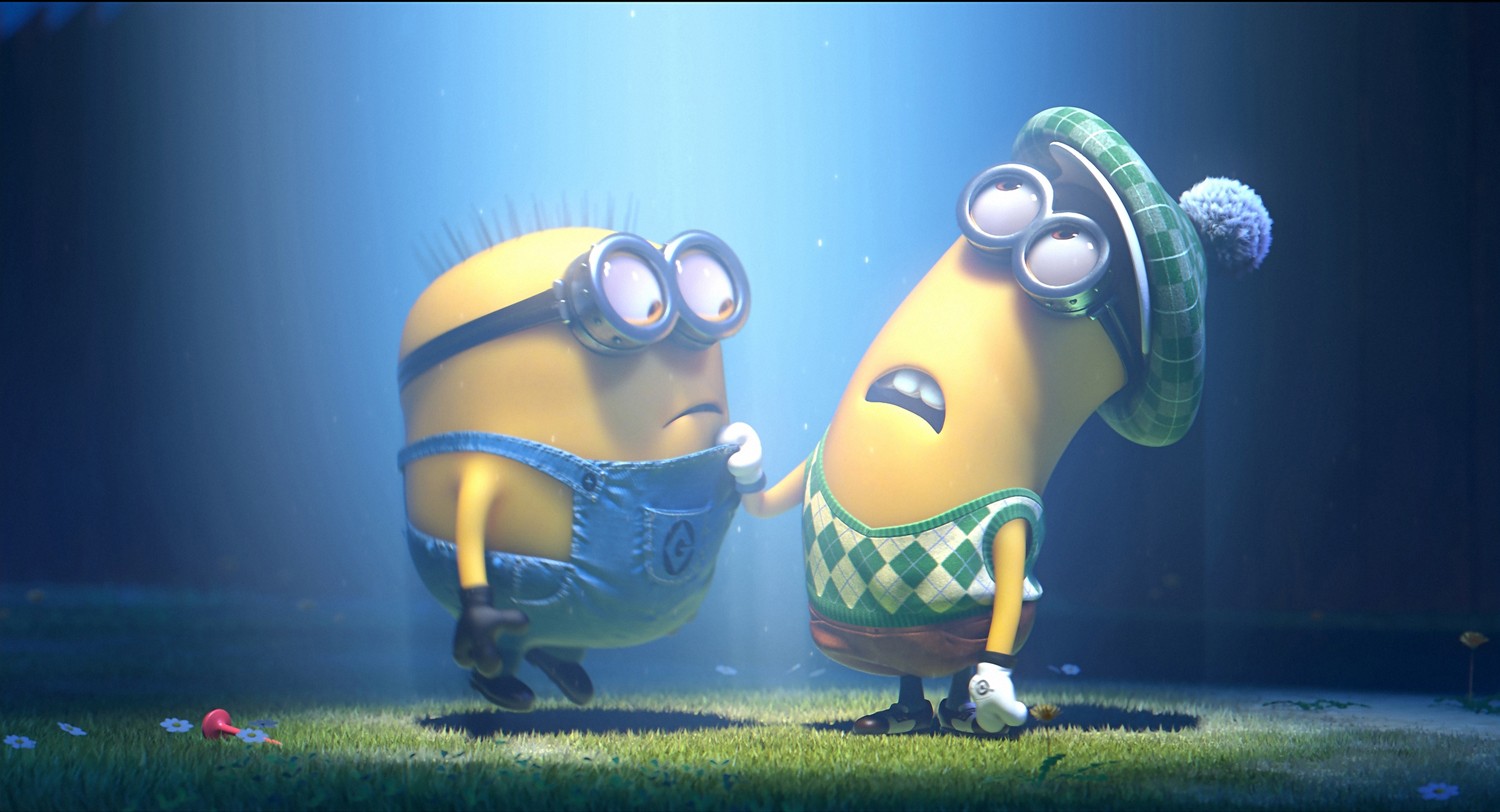 Despicable Me 2. CHRIS MELEDANDRI and his acclaimed filmmaking team create an all-new comedy adventure featuring the return of former super-villain Gru (STEVE CARELL of The 40-Year-Old Virgin, Dr. Seuss’ Horton Hears a Who!), his adorable girls, the unpredictably hilarious Minions…and a host of new and outrageously funny characters.

Now that the ever-entrepreneurial Gru has left behind a life of super crime to raise Margo (MIRANDA COSGROVE of television’s iCarly), Edith (DANA GAIER of Bullied) and Agnes ELSIE FISHER (television’s Masha and the Bear), Gru, Dr. Nefario (RUSSELL BRAND of Get Him to the Greek, Hop) and the Minions have some free time on their hands. But just as he starts to adjust to his role as a suburban family man, an ultra-secret organization dedicated to fighting evil around the globe comes knocking. Now, it’s up to Gru and his new partner, Lucy Wilde (KRISTEN WIIG of Bridesmaids, television’s Saturday Night Live), to discover who is responsible for a spectacular crime and bring him to justice. After all, it takes the world’s greatest ex-villain to catch the one vying to take his place…

Joining the returning cast for Despicable Me 2 are KEN JEONG (The Hangover trilogy, television’s Community) as Floyd Eagle-san, proprietor of the local hair replacement club for men and key suspect in the most despicable crime to hit the globe since Gru departed the game; STEVE COOGAN as Silas Ramsbottom, Lucy’s boss in the Anti-Villain League and a superspy whose surname offers an endless source of amusement to the Minions; MOISES ARIAS (Hannah Montana, The Secret World of Arrietty) as Antonio, the oh-so-suave object of Margo’s girlhood affection (and Gru’s supreme annoyance); and BENJAMIN BRATT (Miss Congeniality, Snitch) as Eduardo Perez, Antonio’s father, owner of Salsa & Salsa restaurant, and the man who may or may not be the most macho super-villain who ever villained, El Macho.

After I saw Despicable Me back in 2010, I couldn't wait for the follow up, so three years later Gru, Edith, Agnes, Margo and the lovable Minions are back and don't miss a step!

Gru voiced once again by the extraordinary talent that is Stev...