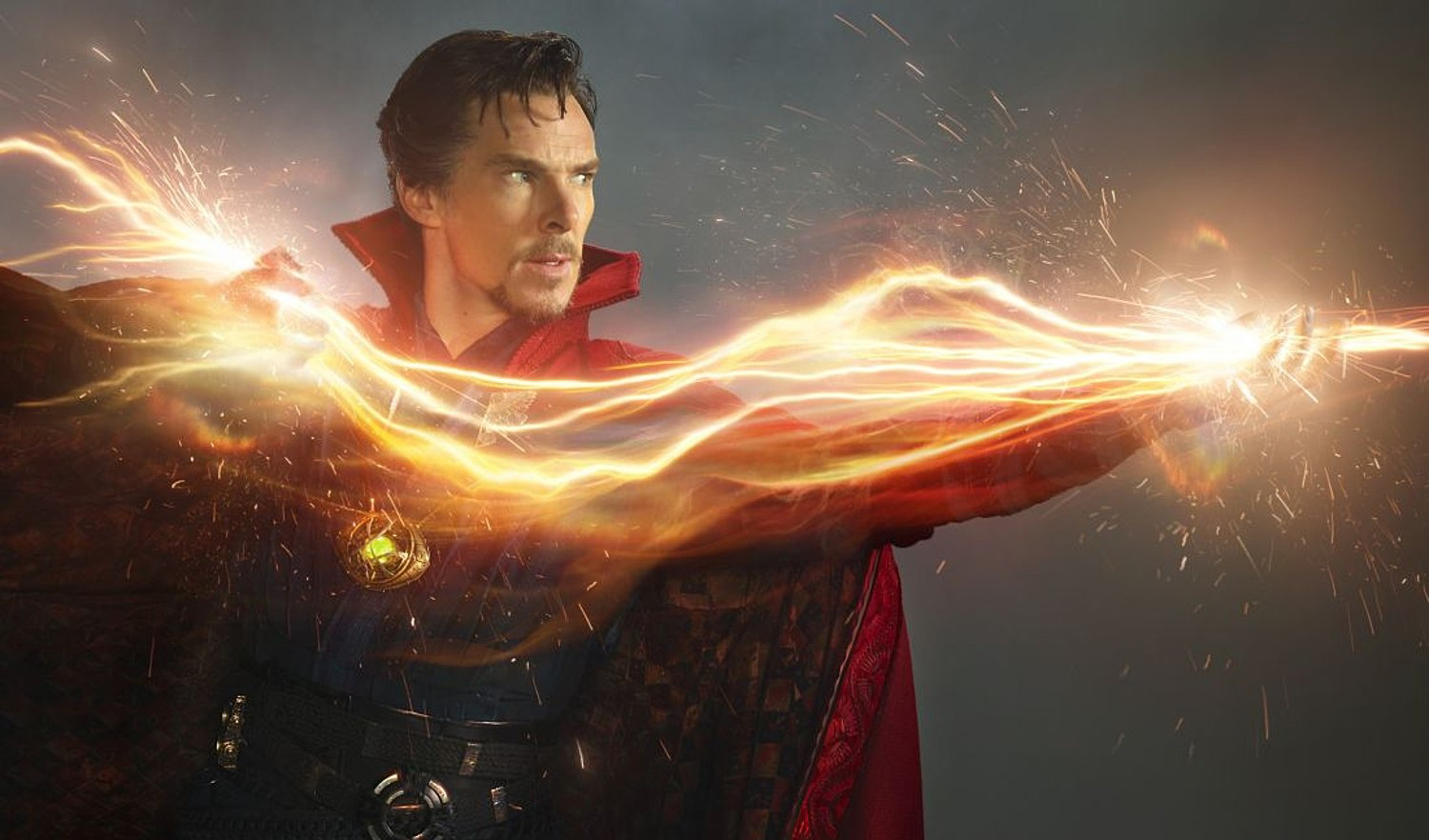 Marvel’s Doctor Strange follows the story of the talented neurosurgeon Doctor Stephen Strange who, after a tragic car accident, must put ego aside and learn the secrets of a hidden world of mysticism and alternate dimensions.

Based in New York City’s Greenwich Village, Doctor Strange must act as an intermediary between the real world and what lies beyond, utilising a vast array of metaphysical abilities and artefacts to protect the Marvel cinematic universe.

Scott Derrikson’s debut Marvel flick is possibly the studio’s riskiest in terms of deviating from the well-known, ‘traditional’ type of superheroes and setups fans have been familiar with even since Iron Man graced the big screen in 2008.<...