Dumb and Dumberer - When Harry Met Lloyd | The Fan Carpet 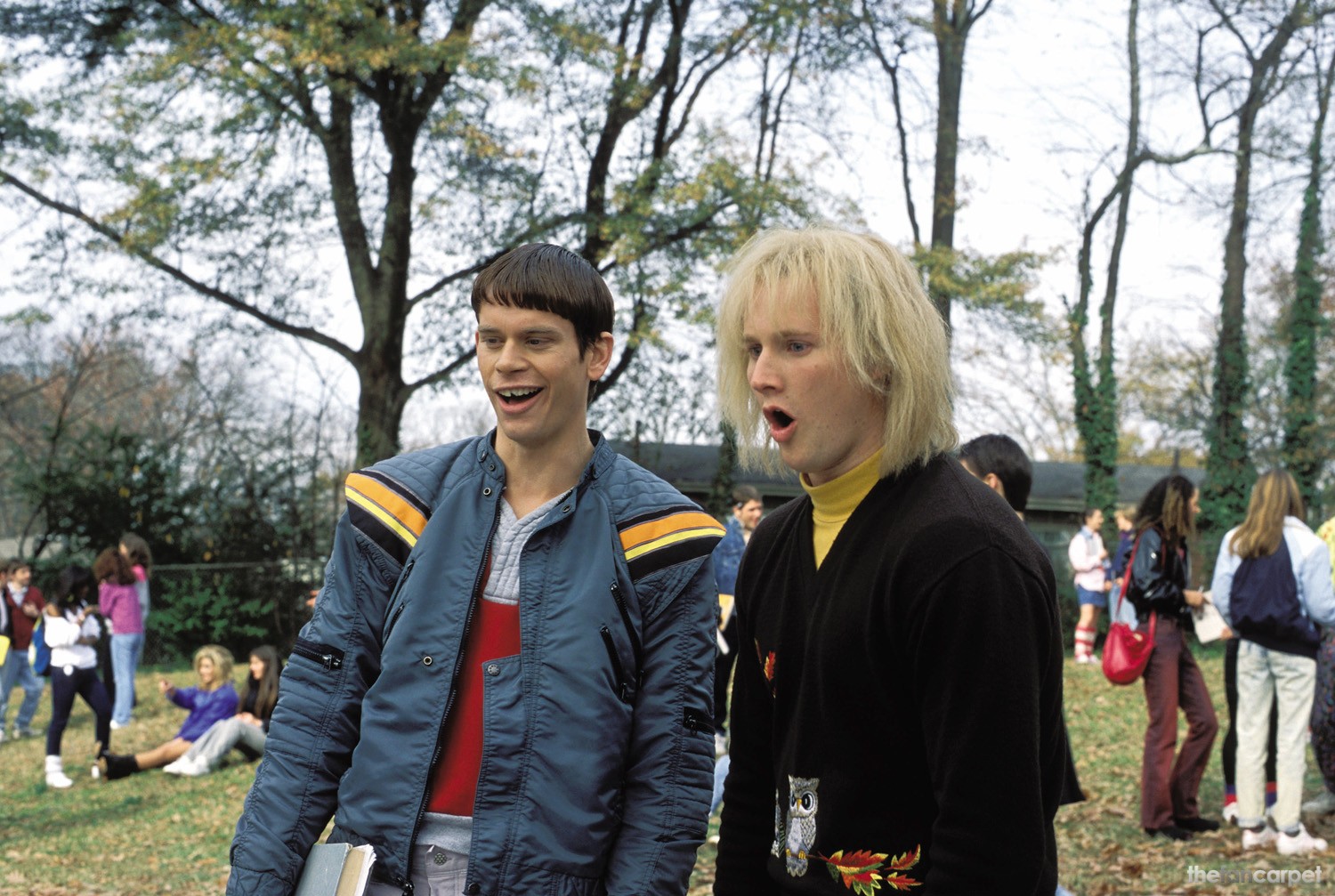 If great journeys have great beginnings, you’d expect the impossibly idiotic heroes of DUMB & DUMBER — Harry Dunne and Lloyd Christmas — to have the stupidest origins ever. You won’t be disappointed when Hollywood’s most lovable, dim-witted duo returns in a hilarious prequel.

After years of home schooling and making friends with invisible pirates, Harry is finally going to high school. On his way, carefully following a treasure map, he meets (and literally runs into) his new best friend, Lloyd, who’s making his daily dash to the school bus…pretty dumb since Lloyd lives at school in the janitor’s closet!