End of Days | The Fan Carpet 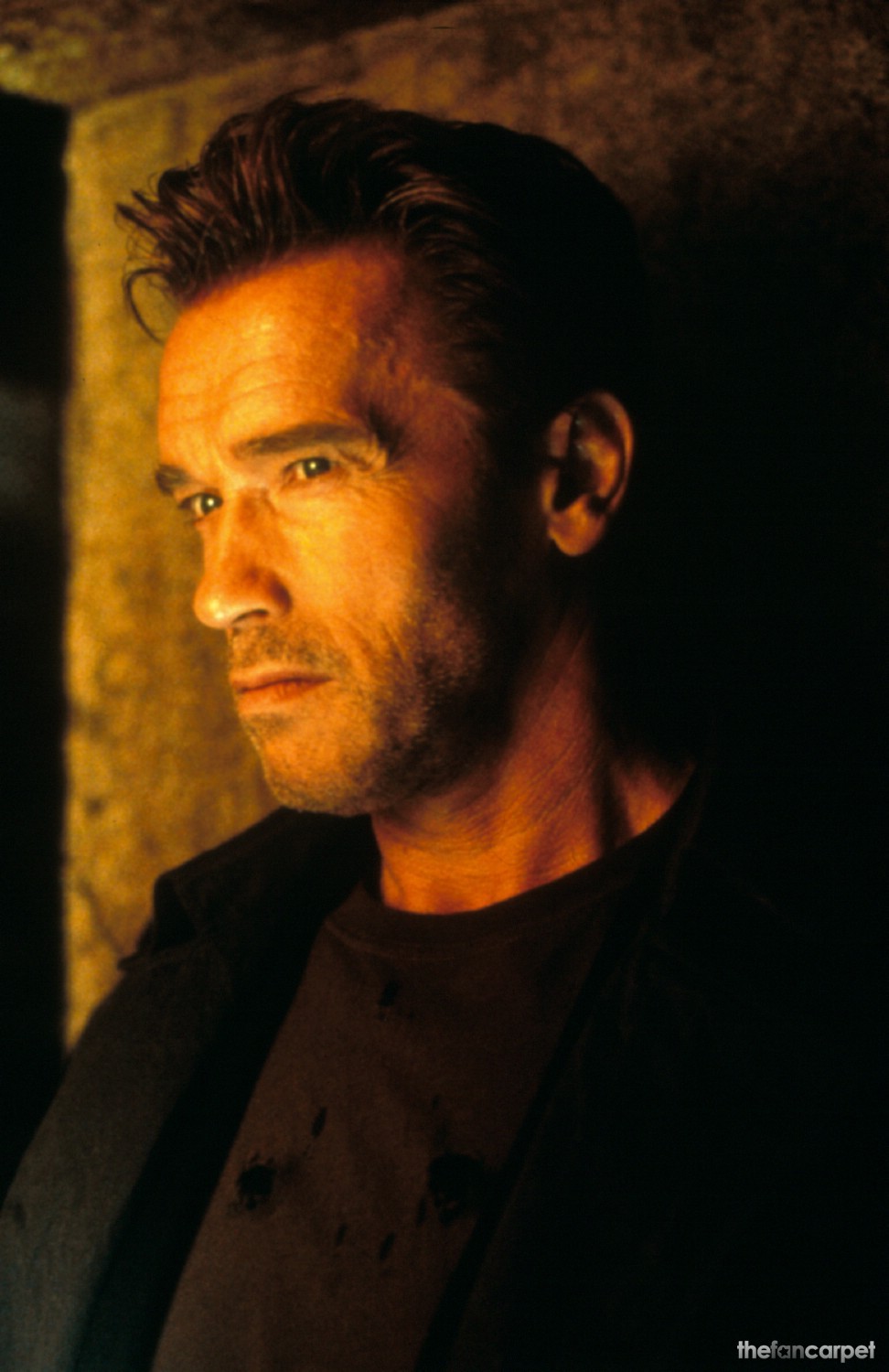 END OF DAYS is the blood-soaked story of a 20-year-old girl (Robin Tunney) who has nightmares about a mysterious man. Security guard Jericho (Arnold Schwarzenegger) finds himself caught up in the situation when he discovers that Satan (Gabriel Byrne) is roaming the streets of New York City, trying to mate with the girl in the millennium’s final hour. If he manages to impregnate her during these 60 minutes, she will give birth to the anti-Christ, who will put an end to the world forever.