Ever After | The Fan Carpet 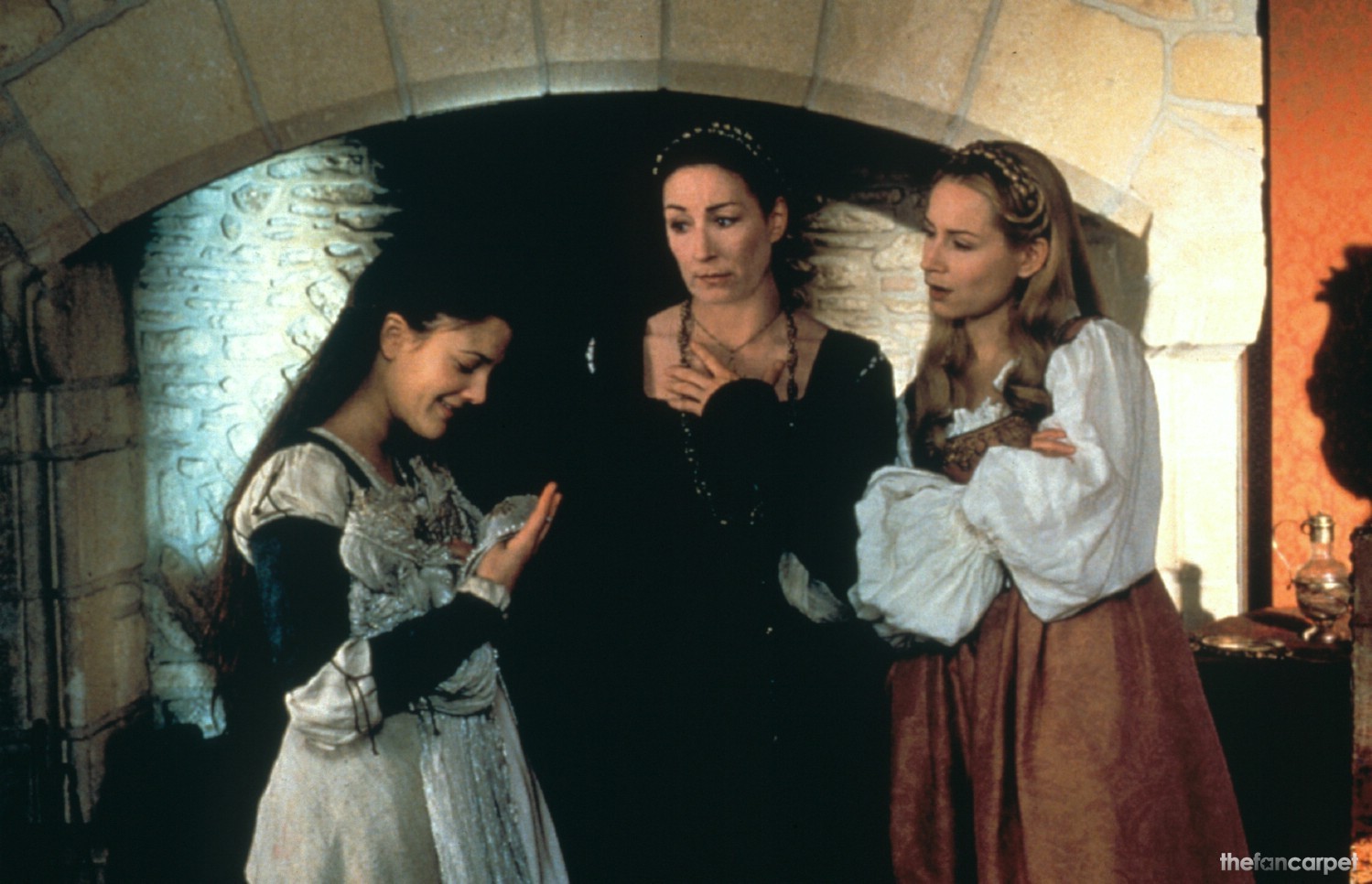 Take away the Fairy Godmother, and what have you got left from the Cinderella fable? The story of a girl for whom a bad stroke of luck is no match for her internal strength and purity of heart. Drew Barrymore plays Cinderella’s alleged inspiration, Danielle, in this romantic drama that purports to tell the “facts” behind the Grimm brothers’ story. One of three daughters of a man who dies and leaves her fate in the hands of aconniving stepmother , Danielle is cast into the lowly role of a servant. Meanwhile, her sisters are evaluated as possible mates for a French prince , but he’s far more intrigued with Danielle’s intelligence and beauty–not to mention her way with a sword and fist. Directed by Andy Tennant , Ever After has that rare ability to win the heart and mind of a viewer simply by being committed to its own innocence, particularly where Barrymore’s luminous performance is concerned.