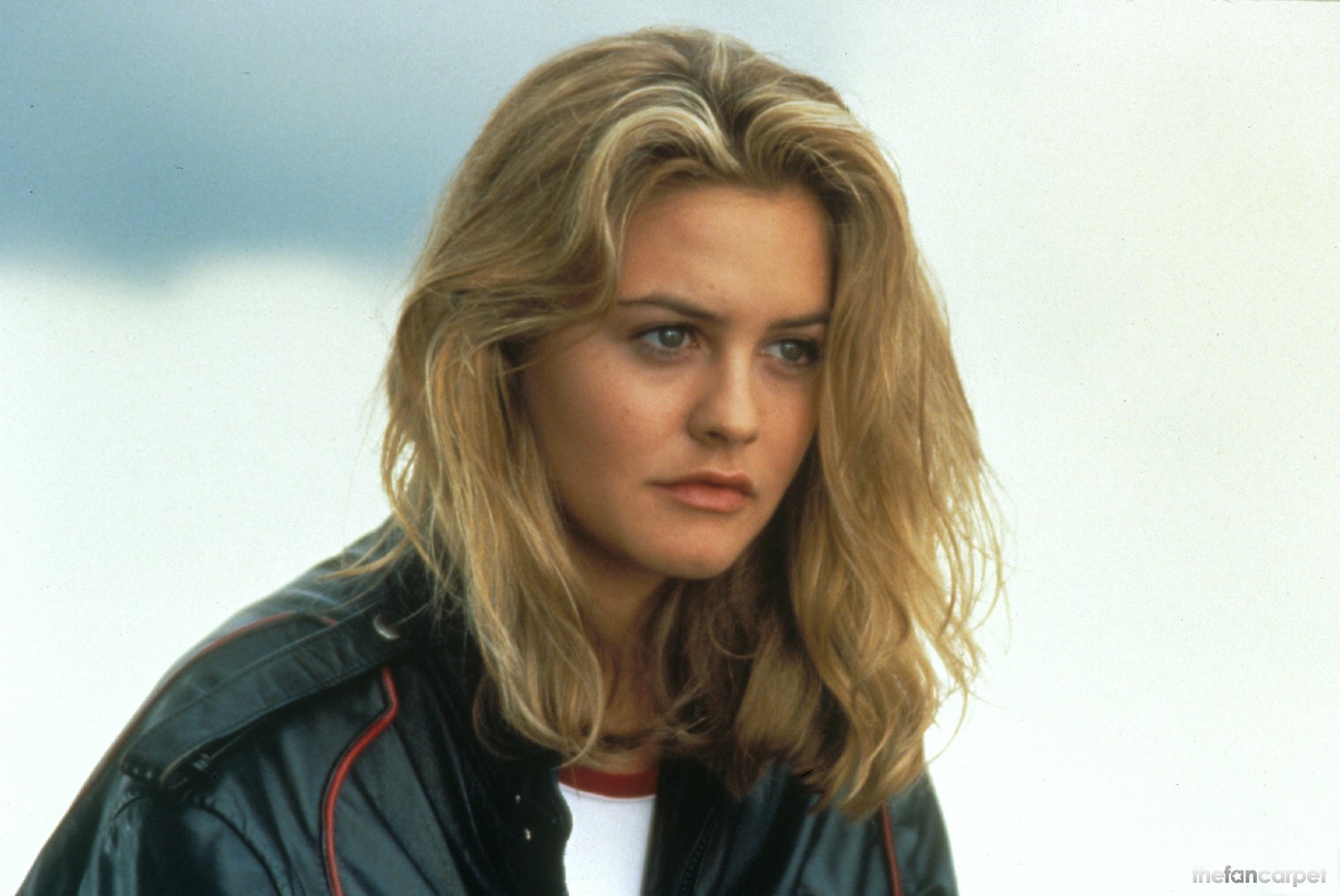 Spoiled, rich Emily feels neglected by her successful and slightly shady dad, so she fakes her own abduction in hopes of soliciting a big fat ransom as evidence of his love. The plan goes awry when, after stashing herself in the trunk of her Beemer, she’s stolen along with it by a goofily adorable car thief. The two clash immediately, but before you can say “screwball,” romantic sparks fly. Created by Silverstone’s production company.