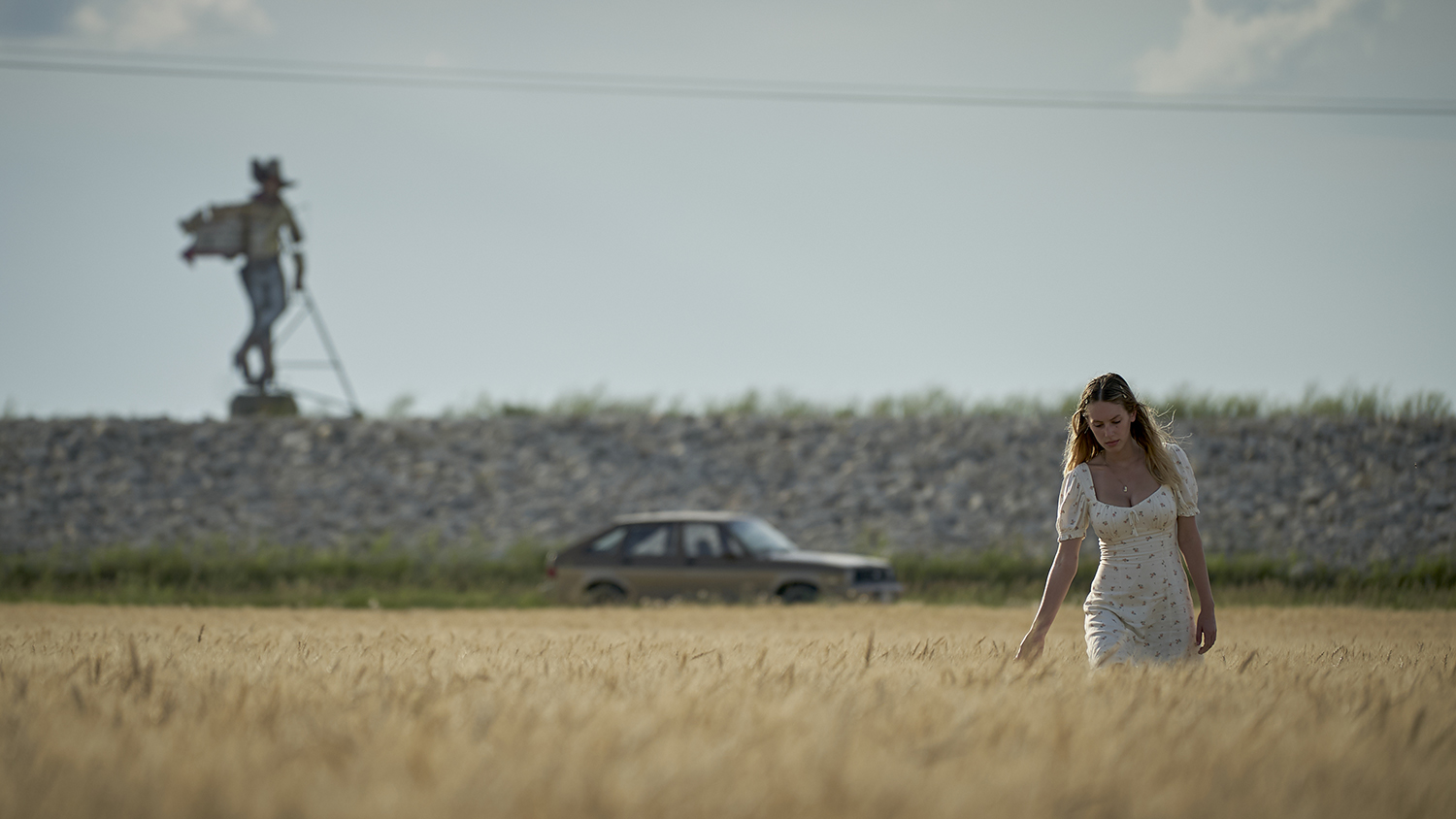 Flag Day. Based on the true story of reporter Jennifer Vogel and her father John Vogel, one of America’s most notorious counterfeiters, Flag Day is directed by Academy Award®-winner Sean Penn and stars his real-life daughter Dylan Penn in a gripping family portrait of a young woman who struggles to rise above the wreckage of her past while reconciling the inescapable bond with her father and his life of crime.

Jez Butterworth, John Henry Butterworth (screenplay), Jennifer Vogel (based upon the book by)