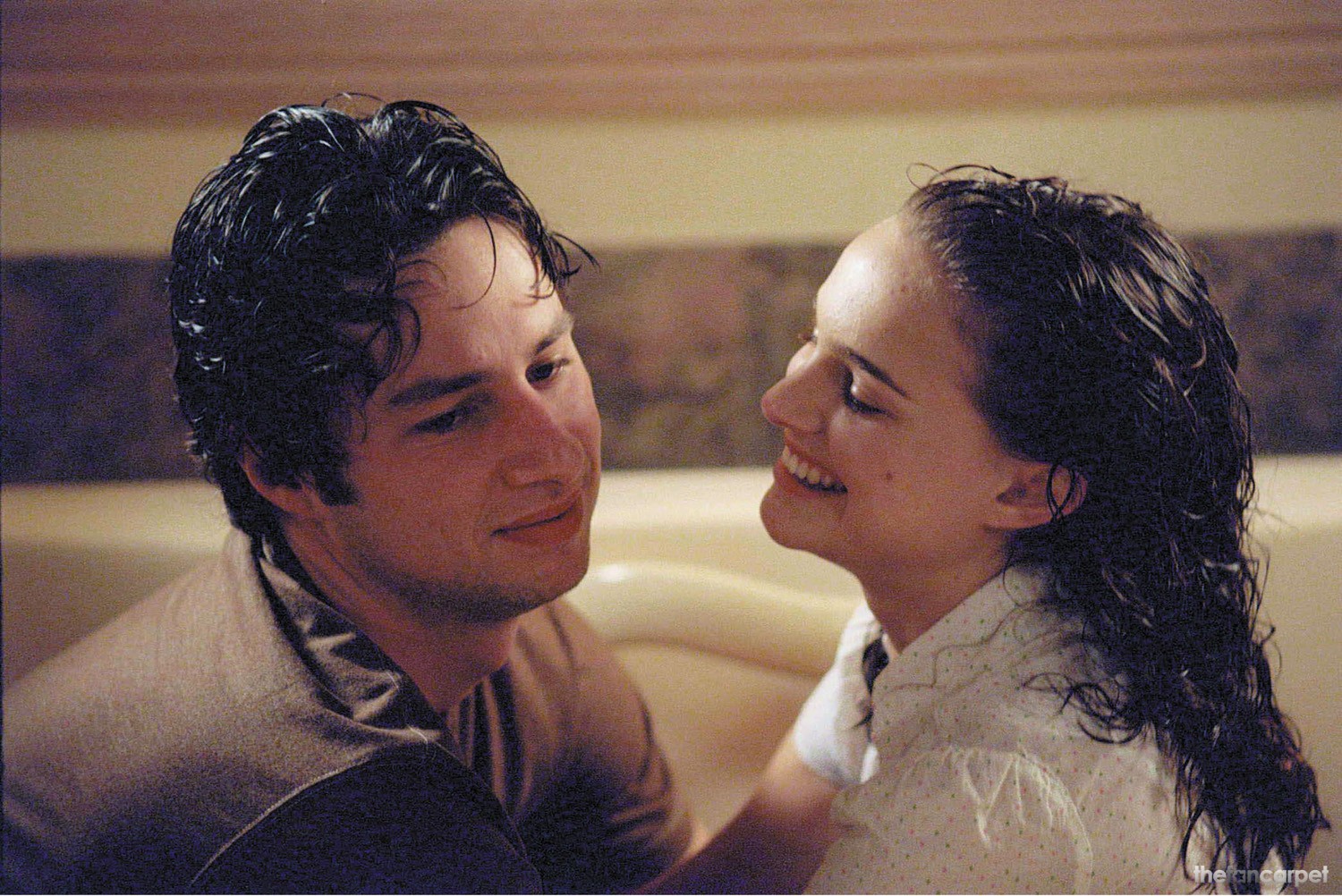 Andrew Largeman shuffled through life in a lithium-induced coma until his mother’s death inspired a vacation from the pills to see what might happen. A moderately successful TV actor living in Los Angeles, “Large” hasn’t been home to the “Garden State” in nine years. But even with 3,000 miles between them, he’s been unable to escape his domineering father Gideon and the silencing effect he’s had on his son from afar.

By a twist of fate, Large meets Sam, a girl who is everything he isn’t. A blast of colour, hope and quirks, Sam becomes a sidekick who refuses to ride in his sidecar. Her warmth and fearlessness give Large the courage to open his heart to the joy and pain of the infinite abyss that is life.