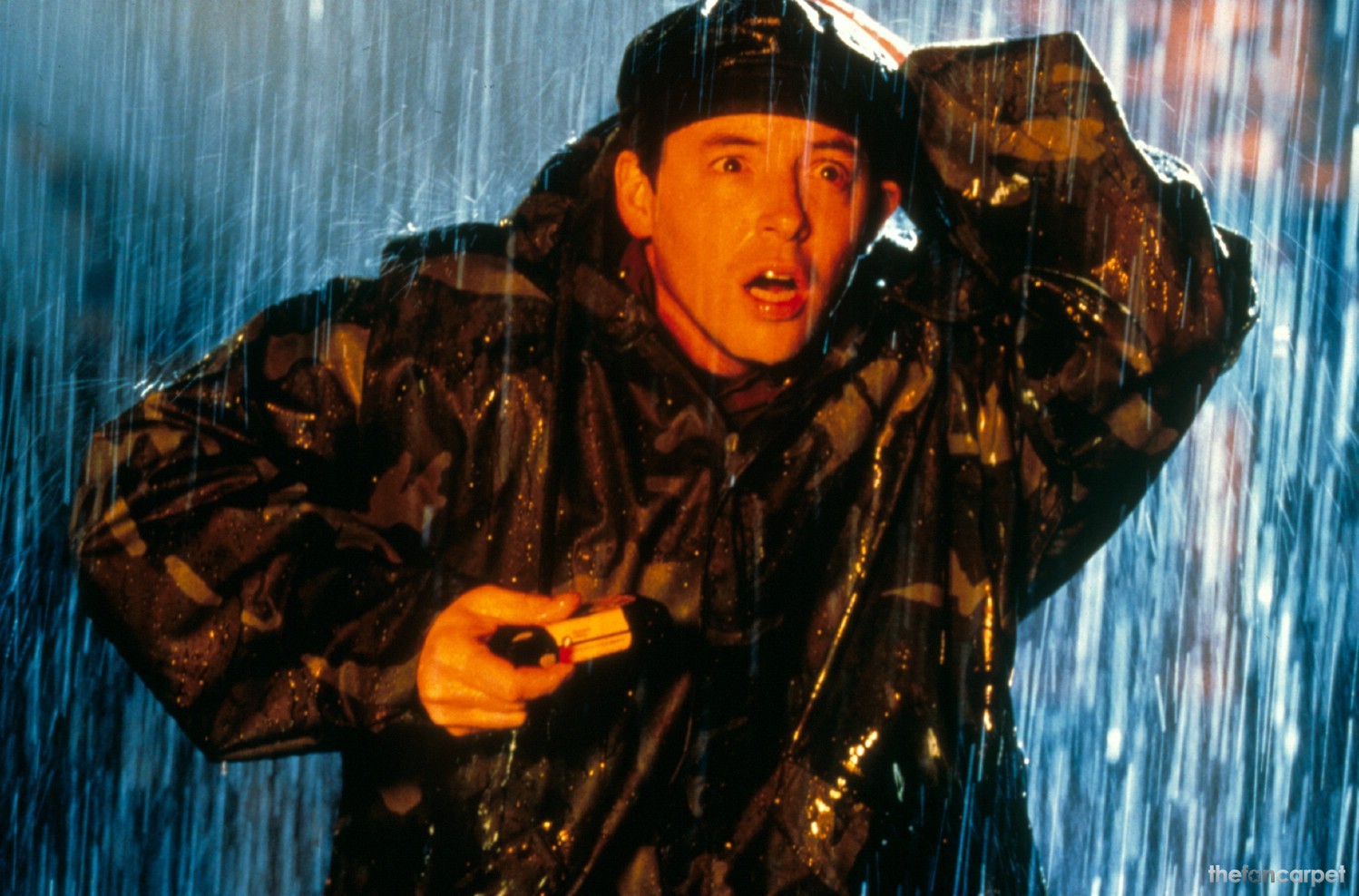 Godzilla. The original radioactively mutated, giant lizard is back in all his flame-snorting, city-stomping glory – bigger, better and badder than ever before! An earth-shattering explosion rocks the French Polynesian Islands, and a nearby supertanker is swiftly and inexplicably destroyed. Was an explosion — or something far more horrifying — responsible for the devastation? The giant footsteps trailing from the wreckage seem to provide the answer.

Soon the newly awakened monster is leaving a mysterious trail of carnage in its wake as it cuts through miles of Panamanian forests, heading directly to a small, densely populated island… Manhattan.

It’s up to two teams of investigators, each with their own agenda – headed by nuclear scientist Nick Tatapoulos and aspiring reporter Audrey Timmonds – to band together to discover the secret of Godzilla …and determine the only way to stop him.