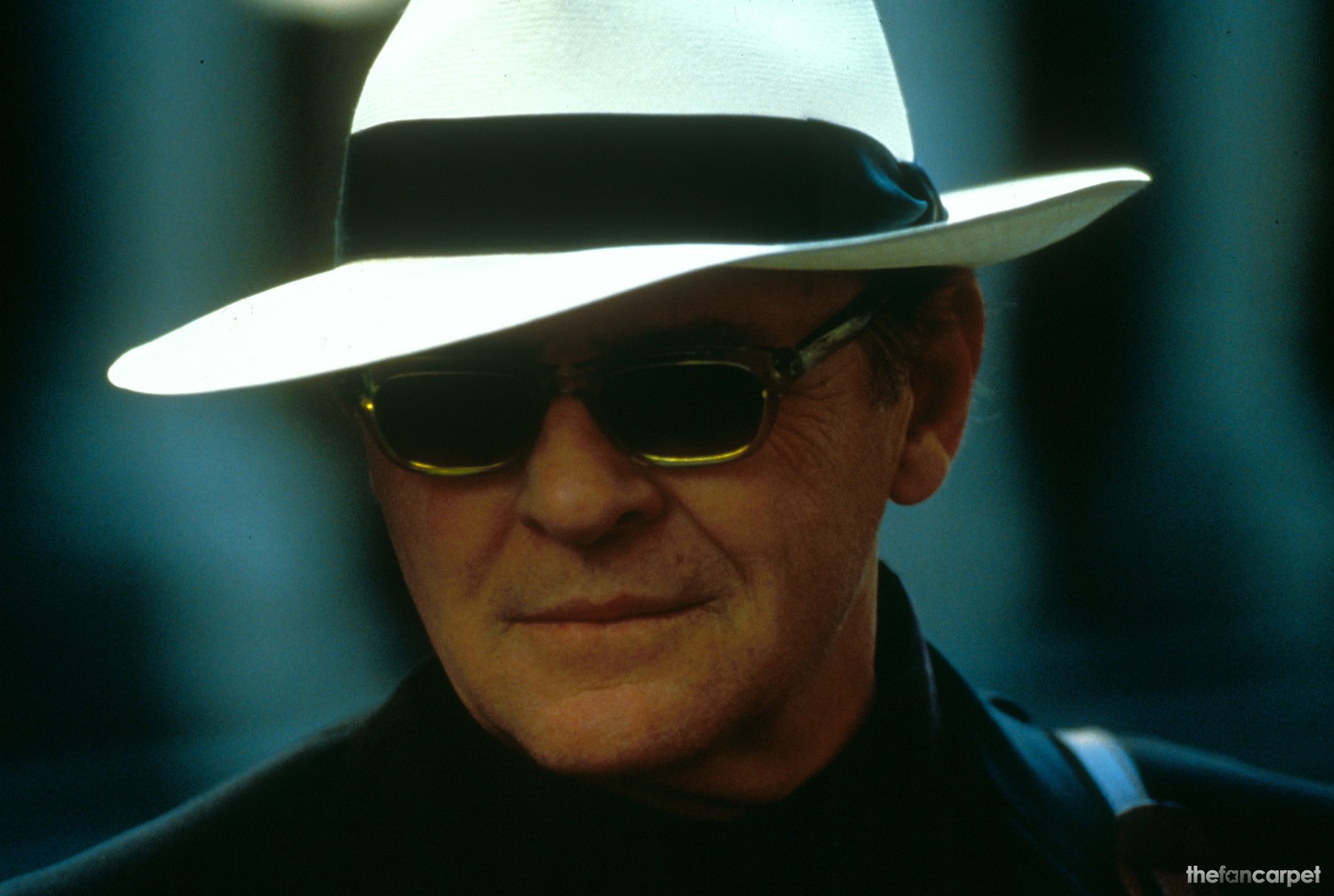 Seven years have passed since Dr. Hannibal Lector escaped from custody, seven years since FBI Special Agent Clarice Starling interviewed him in a maximum security hospital for the criminally insane. The doctor is still at large, pursuing his own ineffable interess, savouring the scents, the essences of an unguarded world. But Starling has never forgotten her encounters with Dr. Lector, and the metallic rasp of his seldom-used voice still sounds in her dreams.

Mason Verger remembers Dr. Lector, too, and is obsessed with revenge. He was Dr. Lector’s sixth victim, and he has survived to rule his own butcher’s empire. From his respirator, Verger monitors every twitch in his world-wide web. Soon he sees that to draw the doctor, he must have the most exquisite and innocent-appearing bait; he must have what Dr. Lector likes best.