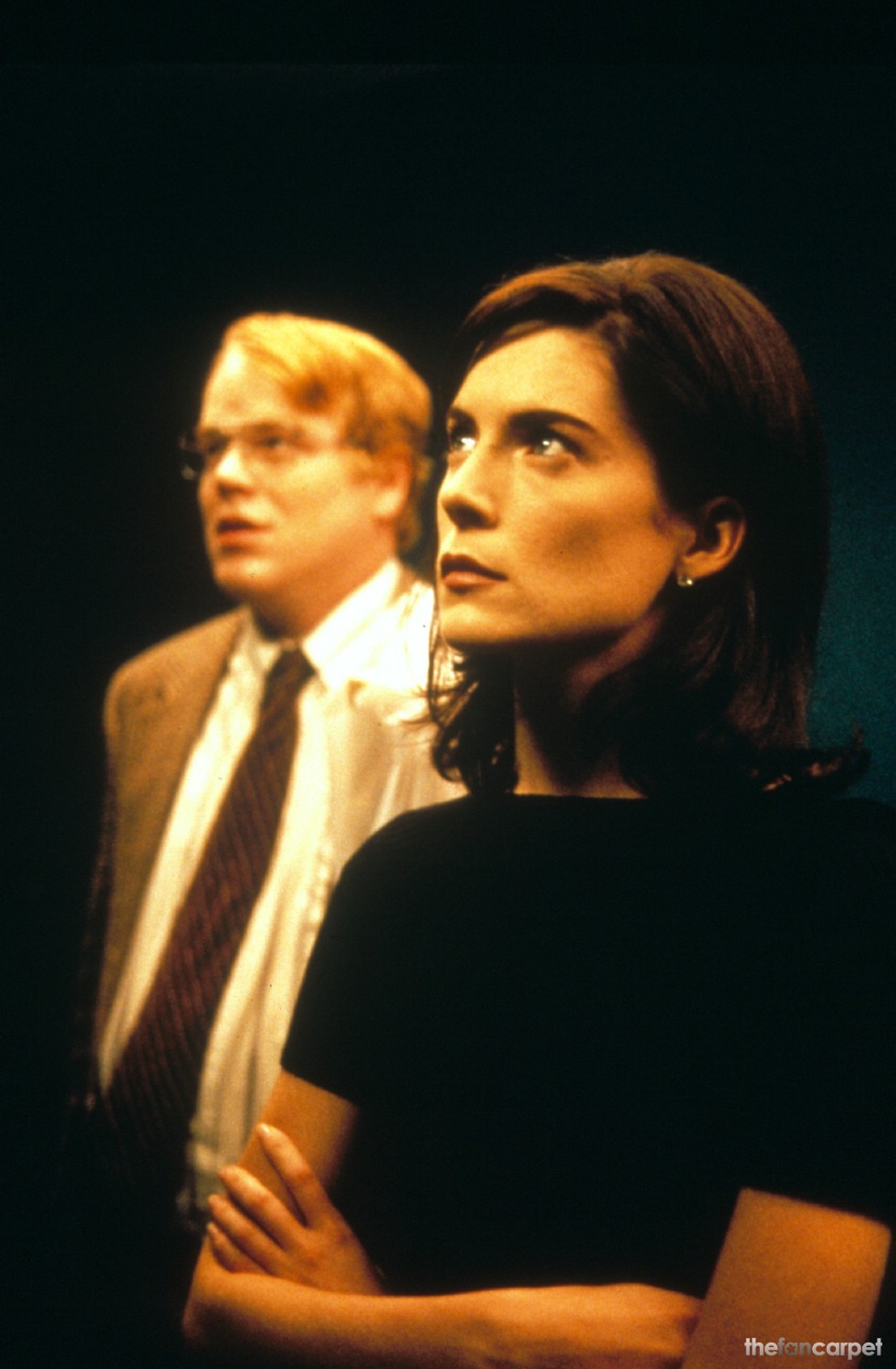 Building on the darkly comic angst of WELCOME TO THE DOLLHOUSE, Todd Solondz’s HAPPINESS conveys suburban desperation and frustration on a larger scale than his previous film. The ensemble cast of characters centers around the lives of three sisters: Joy (Jane Adams), an awkward, naive, and unlucky musician; Helen (Lara Flynn Boyle), a beautiful, self-obsessed writer; and Trish (Cynthia Stevenson), a conservative housewife who is married to Bill (Dylan Baker), a psychiatrist harboring an unhealthy fascination for young boys. Other dysfunctional characters include the sisters’ unhappy parents, Lenny and Mona Jordan (Ben Gazzara and Louise Lasser), and the lonely, sex-obsessed Allen (Philip Seymour Hoffman), who lives next to Helen and goes to Bill for therapy.