Herself | The Fan Carpet 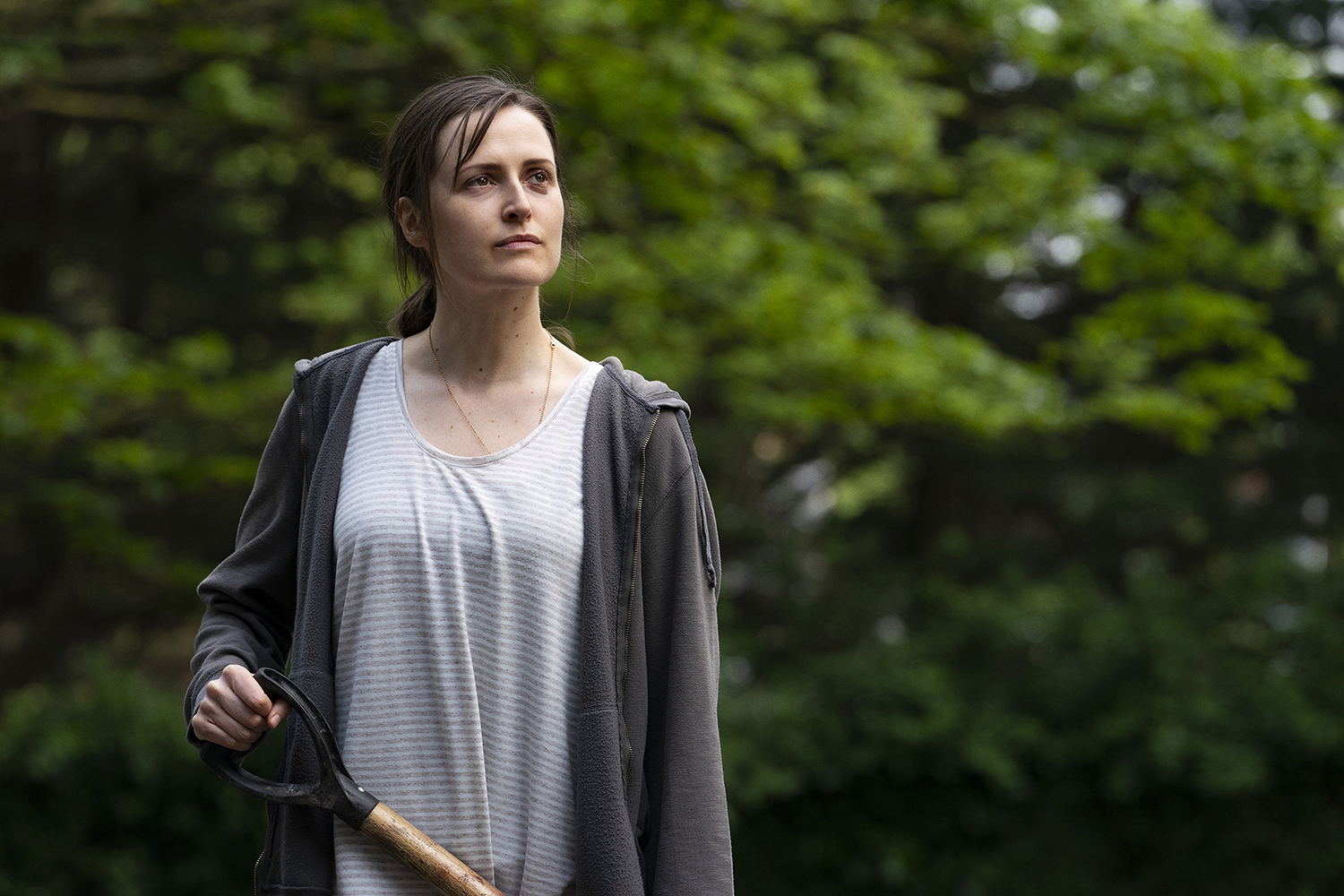 HERSELF. When Sandra (Clare Dunne) escapes her abusive partner with her two young children, finding a home to call their own seems impossible. After months of struggling, she draws inspiration from one of her daughter’s bedtime stories and hits upon the idea of self-building an affordable home. She finds an architect who provides her with plans and is offered land by Peggy (Harriet Walter), a woman she cleans for. Aido (Conleth Hill), a building contractor, appears willing to help, too. But as her past rears its head in the form of Gary (Ian Lloyd Anderson), her possessive ex, and as bureaucrats fight back against her independent spirit, will Sandra be able to rebuild her life from the ground up?

Released in Cinemas on January 8th 2021.