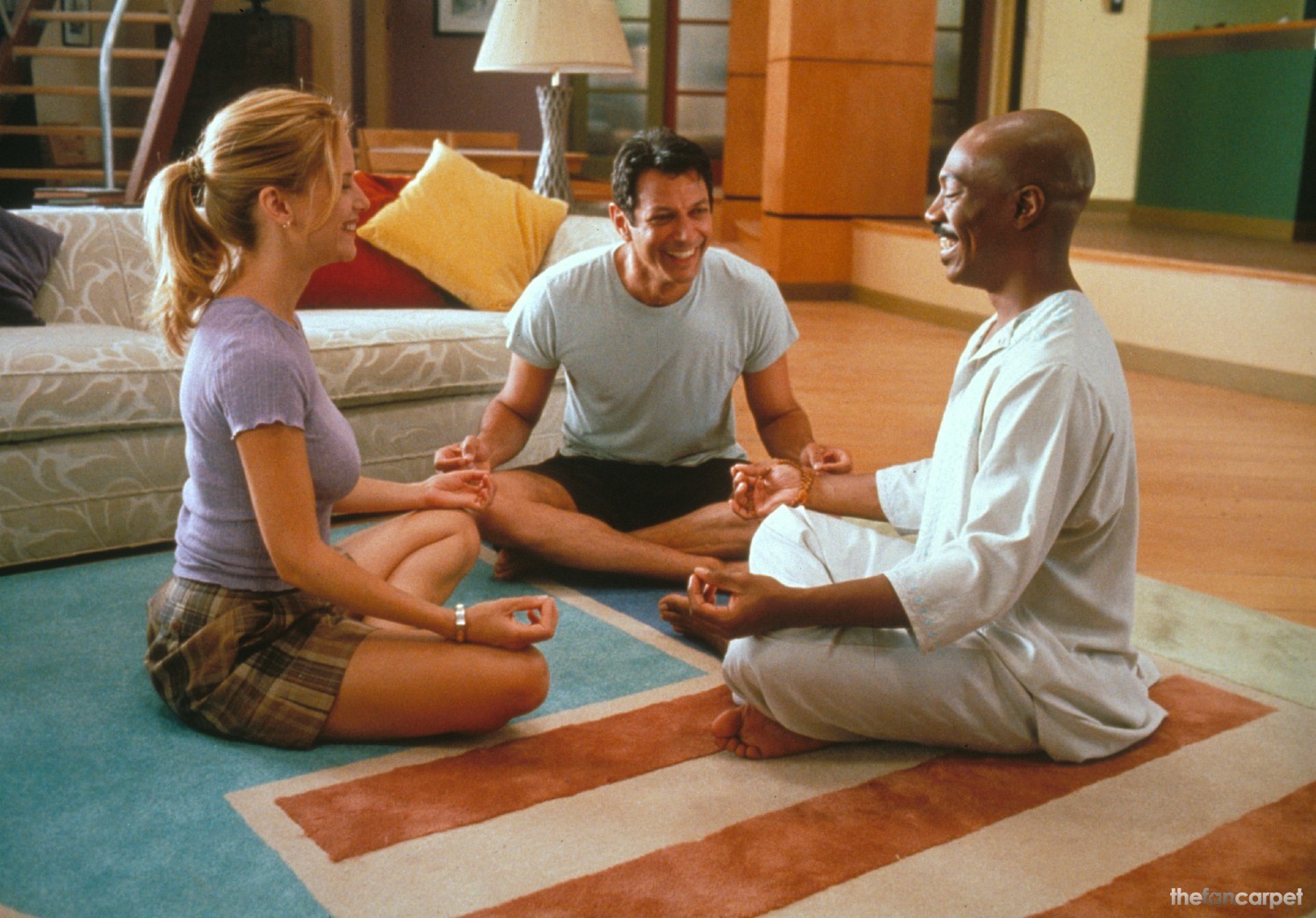 In this satire on consumerism, Eddie Murphy plays a wandering mystic who’s hired by an ailing shopping channel to turn around its fortunes. As the ratings soar, Murphy also finds time to teach channel executive Jeff Goldblum and media analyst Kelly Preston the value of love. Sadly, after nearly two hours, Murphy’s holy innocent starts to grate. What was intended to be a thought-provoking comedy ends up as another wearisome effort to distance Murphy from his 48 Hours persona.