I'm So Excited | The Fan Carpet 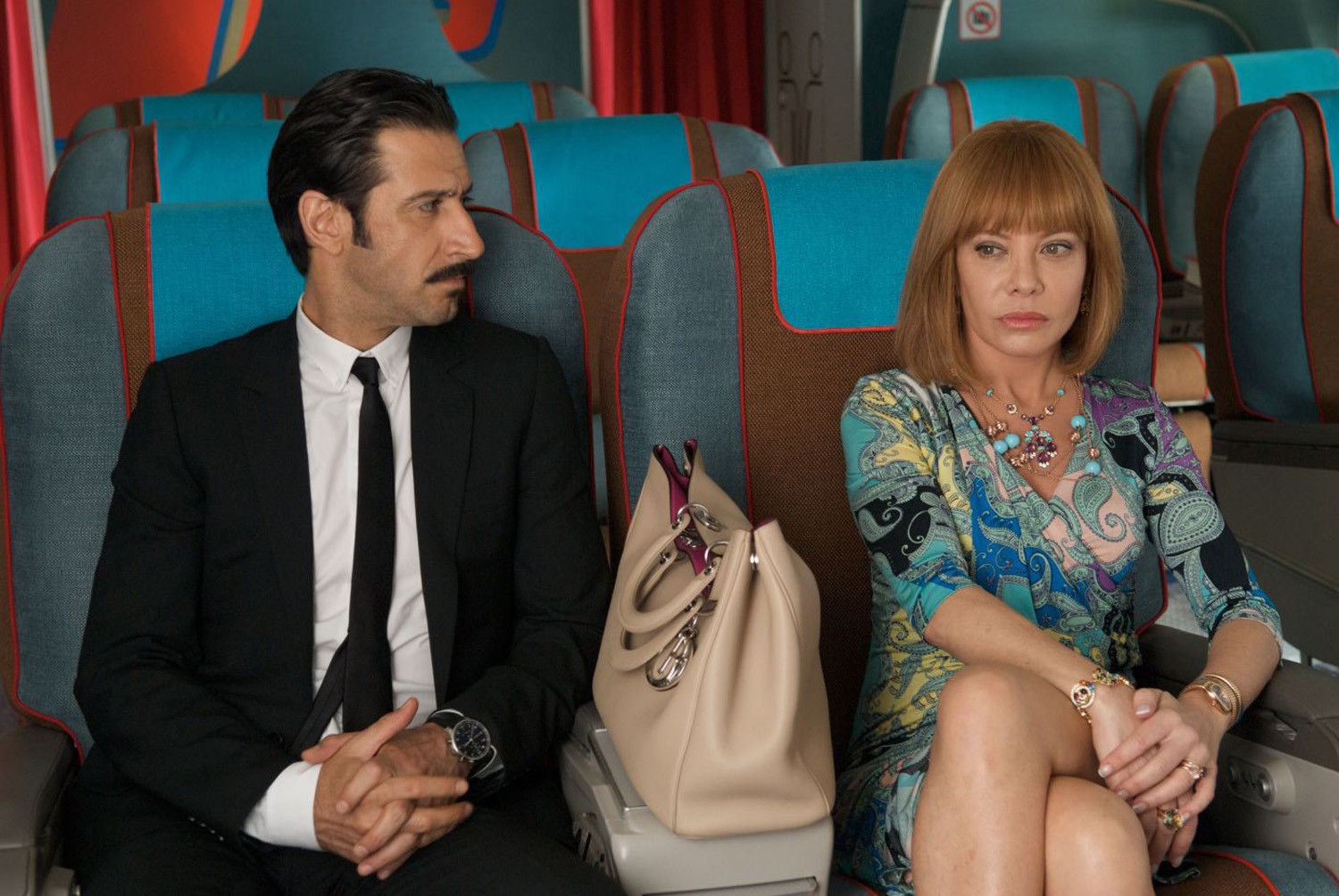 I’m So Excited. A very mixed group of travellers are in a life-threatening situation on board a plane flying to Mexico City.

Their defencelessness in the face of danger provokes a general catharsis that ends up becoming the best way to escape from the idea of death. This catharsis, developed in the tone of a riotous, moral comedy, fills the time with unforeseeable confessions that help them forget the anguish of the moment and face the greatest of dangers, that which they each carry within themselves.

I’M SO EXCITED! re-unites Pedro Almodóvar with Cecilia Roth (All About My Mother), Lola Dueñas (Volver), Javier Cámara (Talk to Her) and Blanca Suárez (The Skin I Live In) and many of his frequent collaborators including editor José Salcedo, director of photography José Luis Alcaine and Alberto Iglesias who has composed the original score.