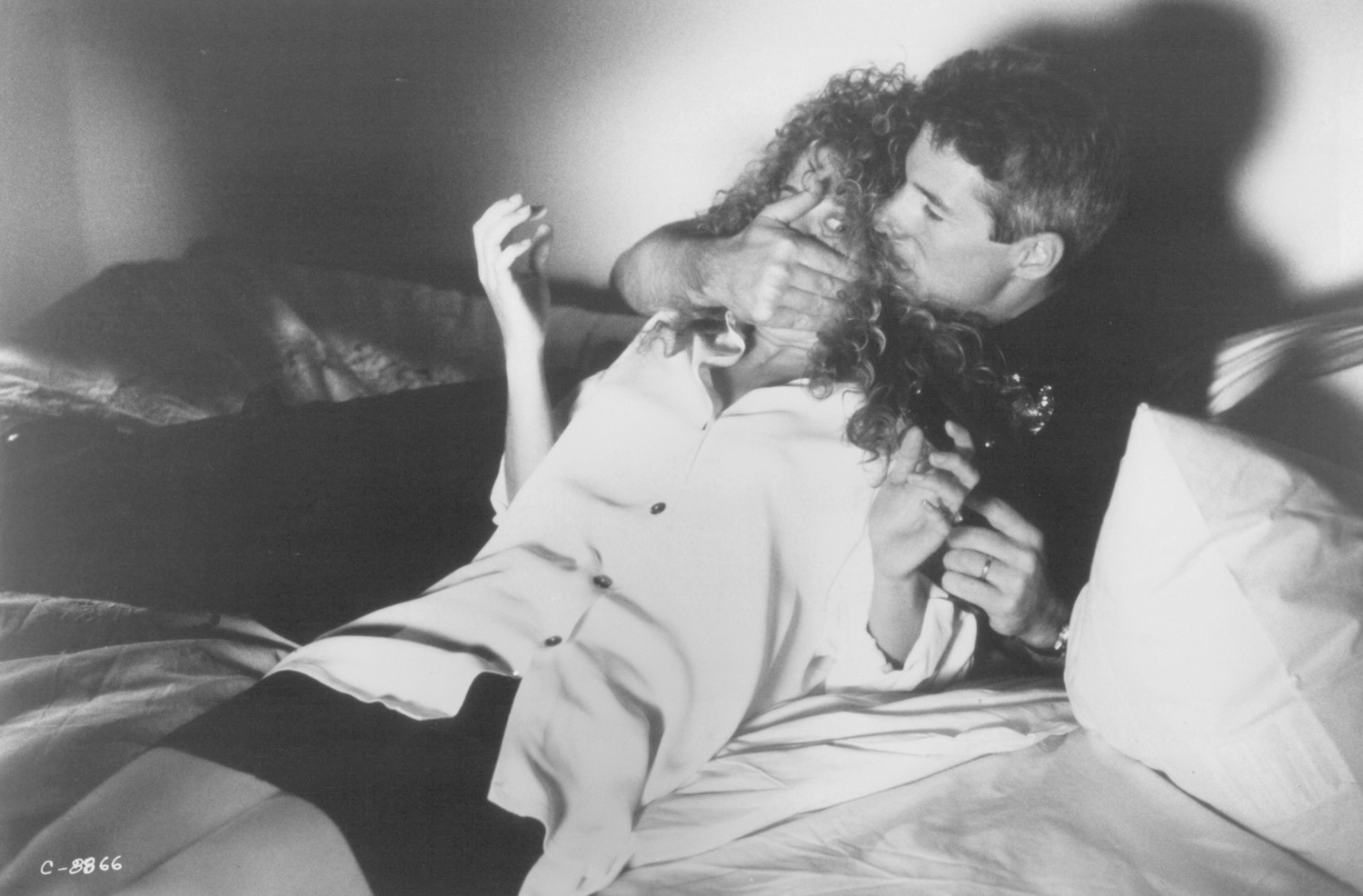 In this glossy L.A. crime drama by Mike Figgis, Andy Garcia stars as Sgt. Raymond Avila, a cop who just joined the Internal Affairs division of the L.A.P.D. An investigation into police corruption has led Avila and his partner, Sgt. Amy Wallace (Laurie Metcalf), to Officer Dennis Peck (Richard Gere). Avila suspects something about Peck from the beginning; his influence and dominance over others seems to extend further than the reach of his badge. When officers who wish to testify against Peck start dying, the depth of his corruption becomes increasingly clear; at his disposal, he has an army of cops and criminals alike. He even agrees to assassinate a sleazy businessman’s own parents, and humiliates the businessman while they make the deal. In his drive to dominate others, Peck attempts to seduce almost every woman around him and is obsessed with children and fatherhood. Peck is most dangerous when the investigation threatens his territory and his extended family; he stalks Avila and turns him against his wife (Nancy Travis).