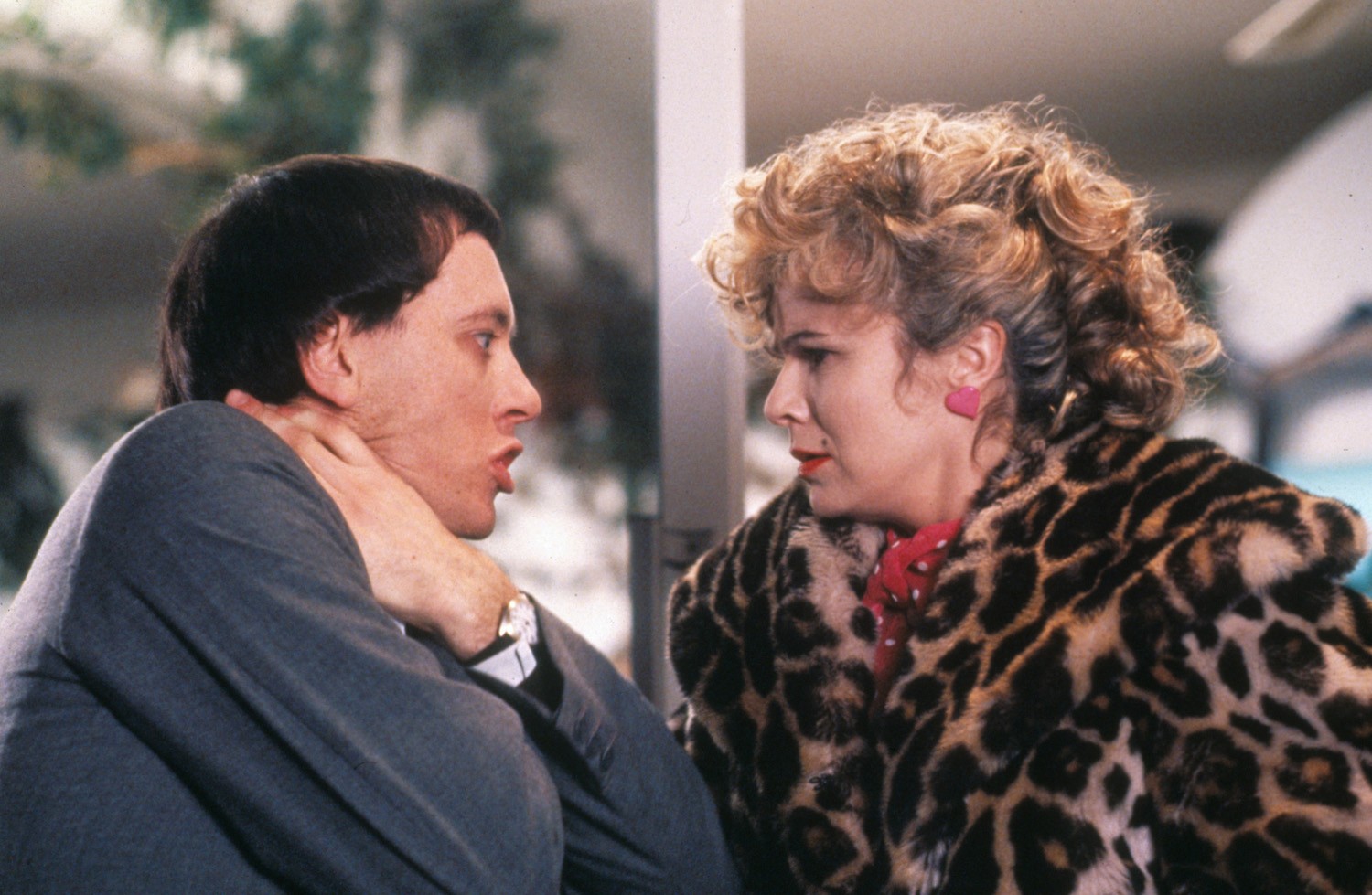 Elliott (Richard E. Grant) sets out to protect his beloved mother after she receives a letter from her estranged husband and Elliott’s dad, begging for forgiveness. Elliott makes his way down to the Essex Coast in the hope of bumping his dad off, but finds him living an altogether different life from the one he had previously painted. Plans don’t turn out quite as expected for Elliott as he gets caught up in the Southend way of life…