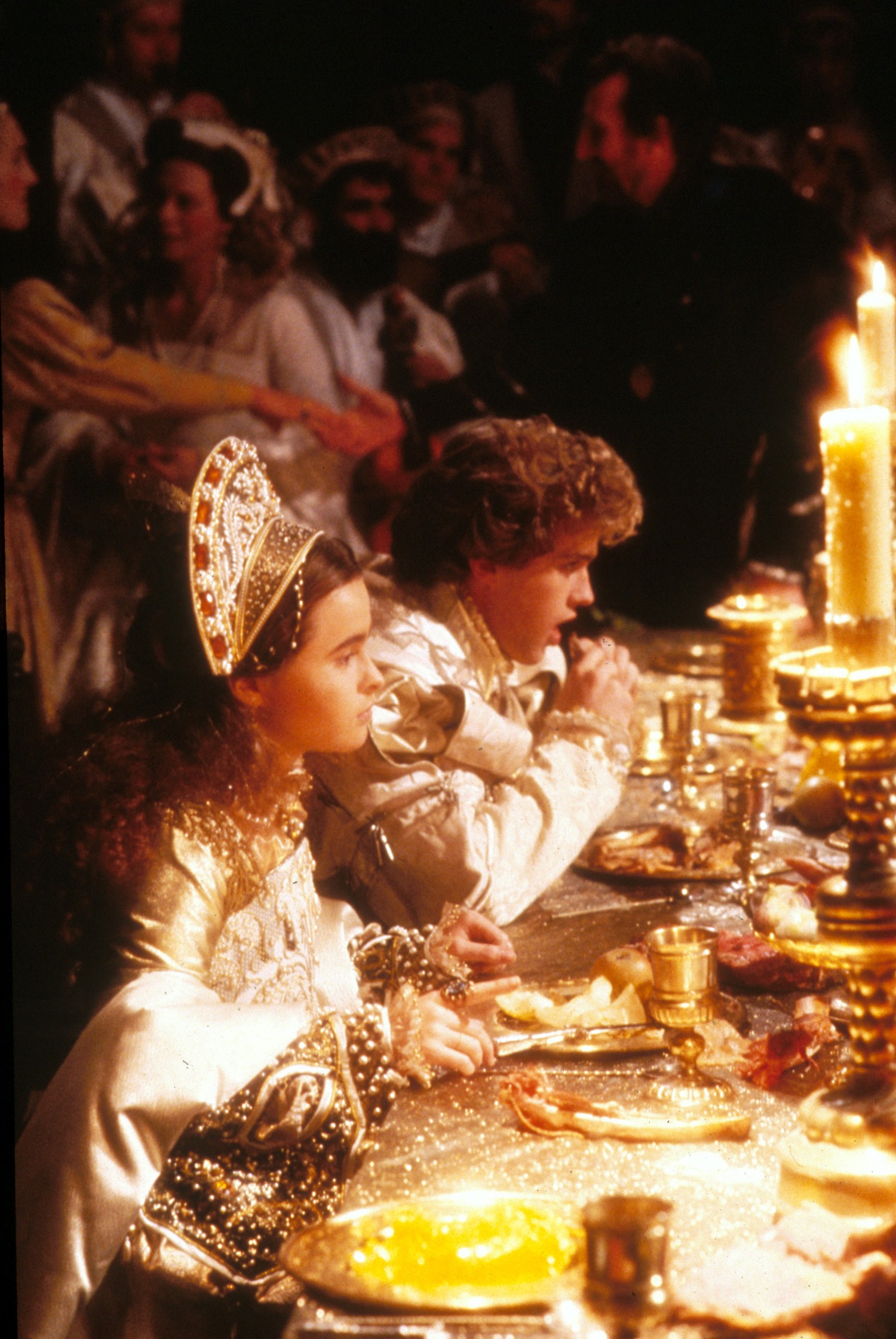 After the death of King Henry VIII and his young son and heir Edward VI, Henry’s 15-year-old great-niece, Lady Jane Grey (Helena Bonham Carter), is chosen to rule by a group of palace conspirators who vow to keep the country Protestant and out of the hands of the Church of Rome. She is crowned, against her will, and her reign lasts only nine days, until Henry’s legitimate daughter Princess Mary, by first wife the Catholic Catherine of Aragon, and her supporters rally around and crown her Queen instead. Jane is imprisoned in the Tower of London and eventually beheaded, along with her husband, Guildford Dudley (Cary Elwes), for what is presumed to be their part in the conspiracy. The film chronicles, fairly accurately, Jane’s growth, during her extremely short reign, from a bookish intellectual to a confident, and politically progressive young woman who refuses to conform to the religious hypocrisies of 16th Century England.