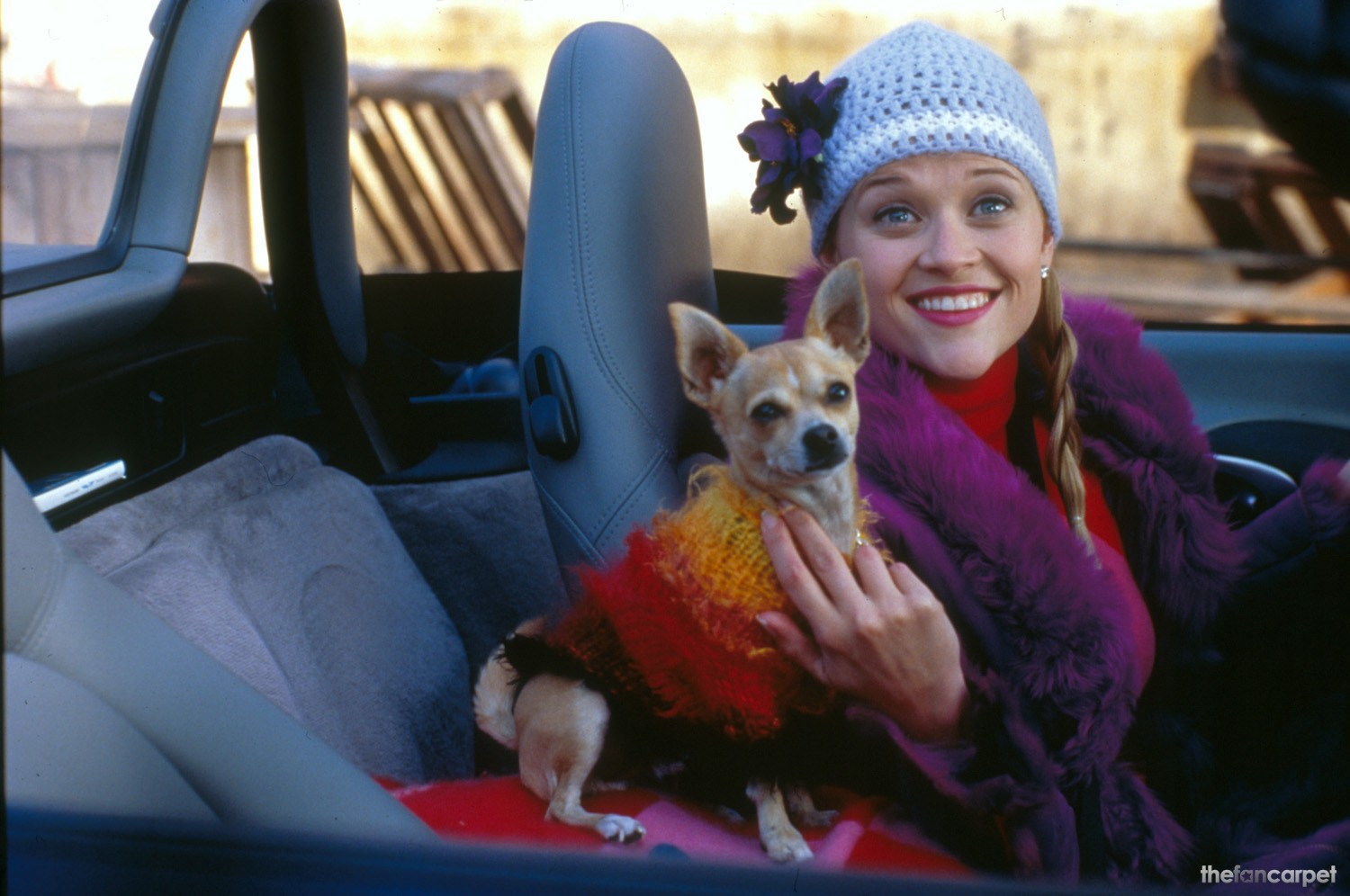 Elle Woods (Reese Witherspoon) has it all. She’s the president of her sorority, a Hawaiian Tropic girl, Miss June in her campus calendar, and above all, a natural blonde. She dates the cutest fraternity boy on campus and wants nothing more than to be Mrs Warner Huntington III. When Warner packs up for Harvard Law and reunites with an old sweetheart from prep school, Elle, rallying all her resources, gets into Harvard, determined to win him back.

Once there, she learns she has more legal savvy than she ever imagined, eventually taking on a big murder case in Beverly Hills… Elle must wage the battle of her life, for her guy, for herself and for all the blondes who suffer endless indignity everyday of their lives.