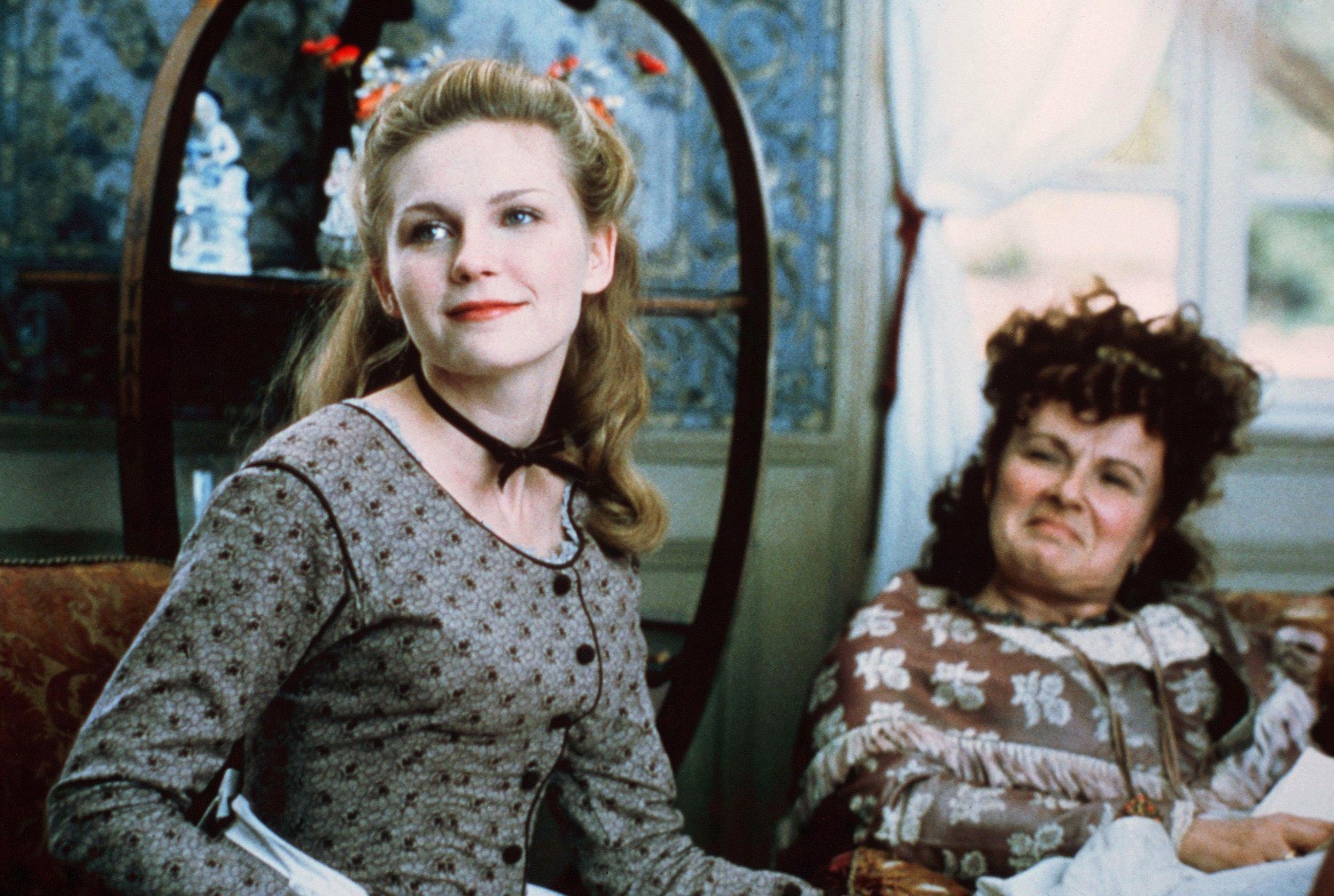 A young and very wealthy boy (Nick Stahl, TERMINATOR 3, IN THE BEDROOM) becomes infatuated with the beautiful young woman (Kirsten Dunst, SPIDER-MAN, INTERVIEW WITH THE VAMPIRE) who has moved in to the place next door for the summer. He is at an age where between childhood and adulthood, and the lure of such charm and beauty encourages his dismissal of his more childish nature. Once firmly in her grasp, he learns the true depth of his entanglement, and the remnants of his childish self must truly pass to the wayside as he becomes a man.