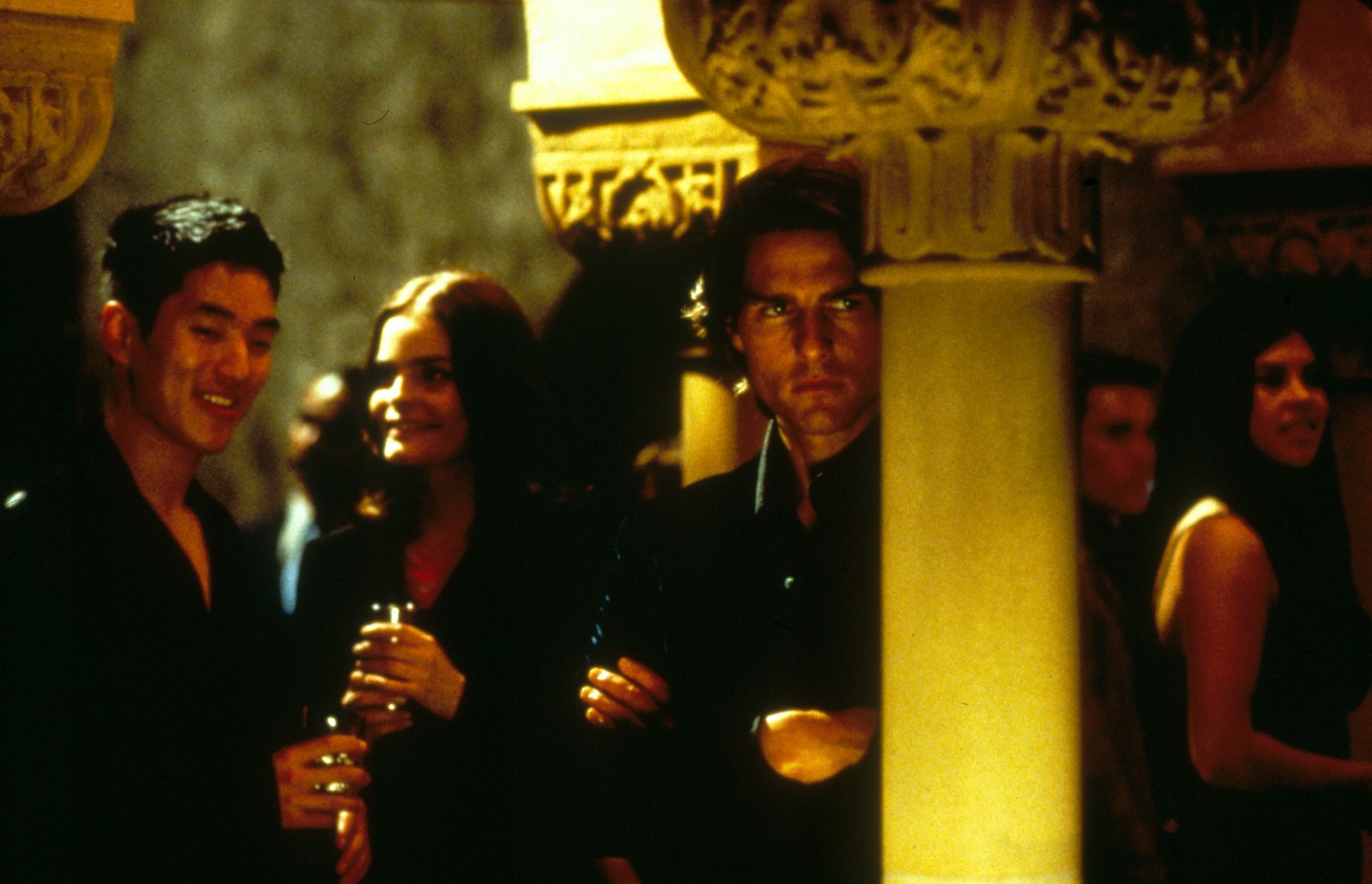 This is the action-packed sequel to the 1996 blockbuster, which in turn was based on the popular 1960s television show of the same name. Tom Cruise reprises his role as Ethan Hunt, leader of the IMF team that is responsible for embarking on top secret, dangerous missions that will maintain world peace and stability. Their mission this time is to track down and destroy a deadly virus that is on its way to falling into the wrong hands. With the clock ticking, Hunt and his cohorts must save the day before it’s too late.