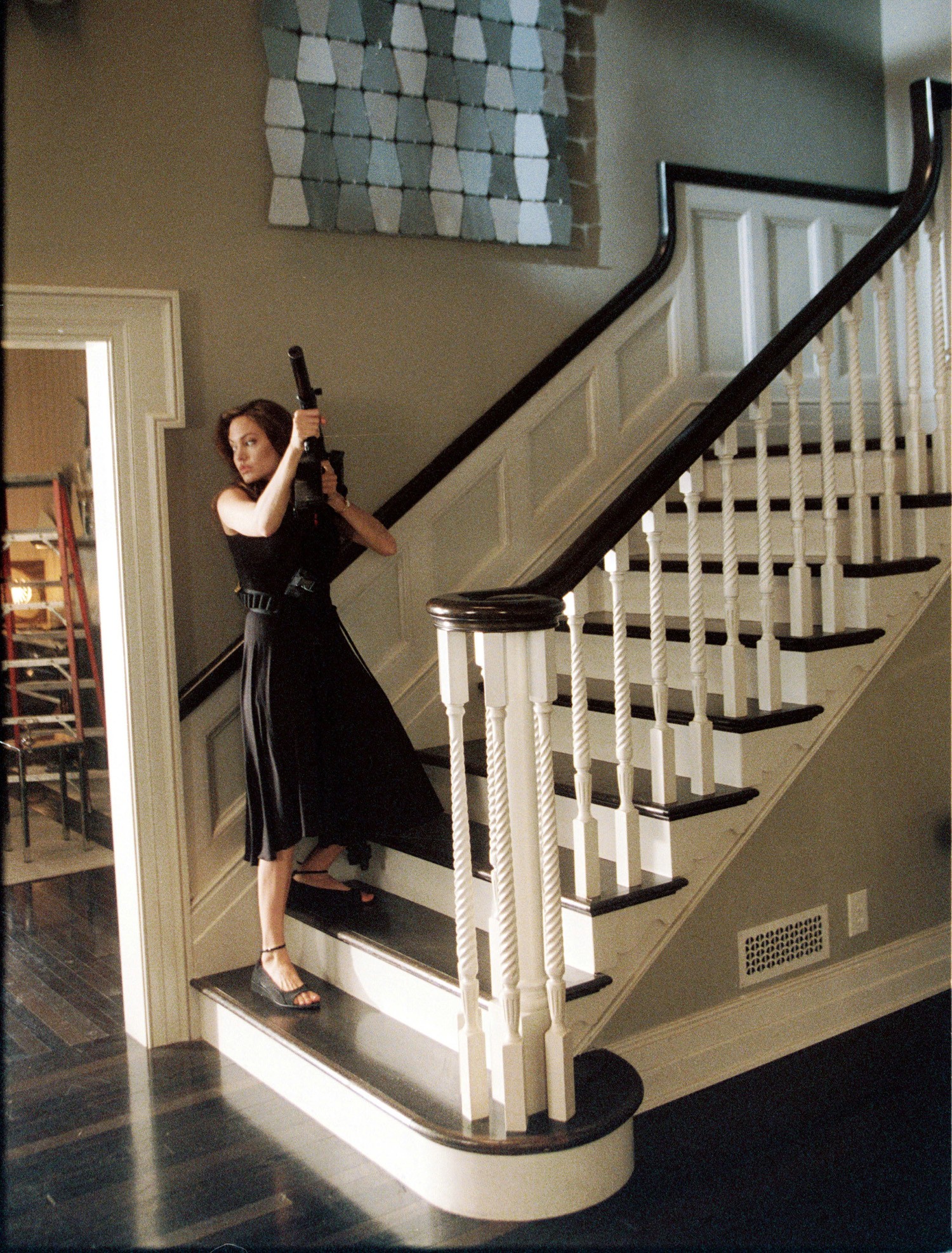 John and Jane Smith are an ordinary suburban couple with an ordinary, lifeless suburban marriage. But each is hiding something the other would kill to know: Mr. and Mrs. Smith are actually highly paid, incredibly efficient assassins, and they work for competing organizations.