Muppets From Space | The Fan Carpet 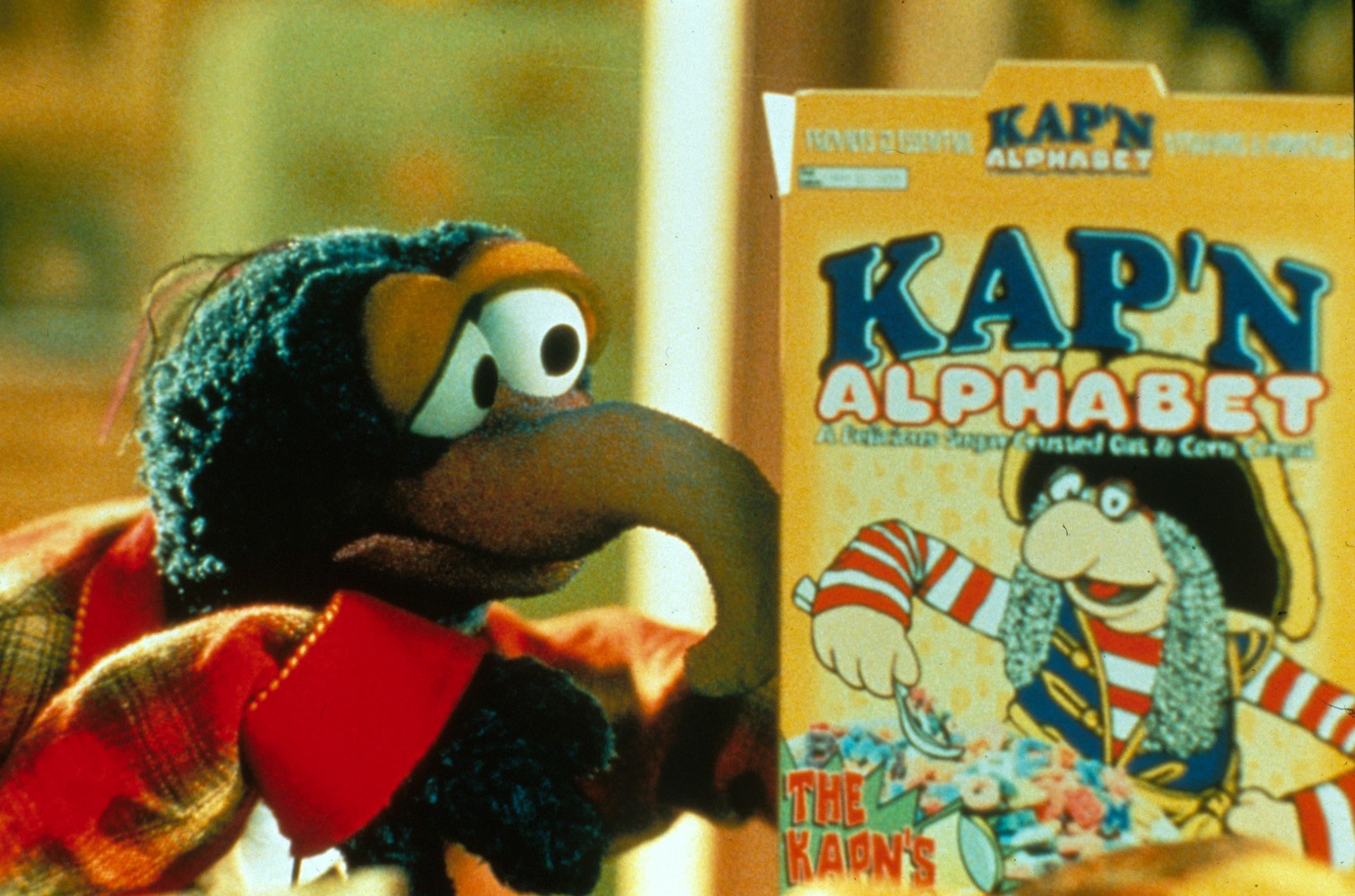 One of the better Muppet features in recent years, MUPPETS FROM SPACE begins with Gonzo wondering where he came from and then promptly receiving messages from his alien brethren. Though the rest of the Muppet clan believe Gonzo insane, especially after he announces his revelation on Mrs. Piggy’s talk show, he arouses the interest of an idiotic government official, which leads to his imprisonment. Kermit reluctantly realizes Gonzo is in trouble and brings his fellow Muppets to try and help him escape. This one features a soundtrack made up of mostly 70s funk and introduces a new Muppet – Pepe the prawn, who gets quite a few laughs here.