My Summer of Love | The Fan Carpet

My Summer of Love 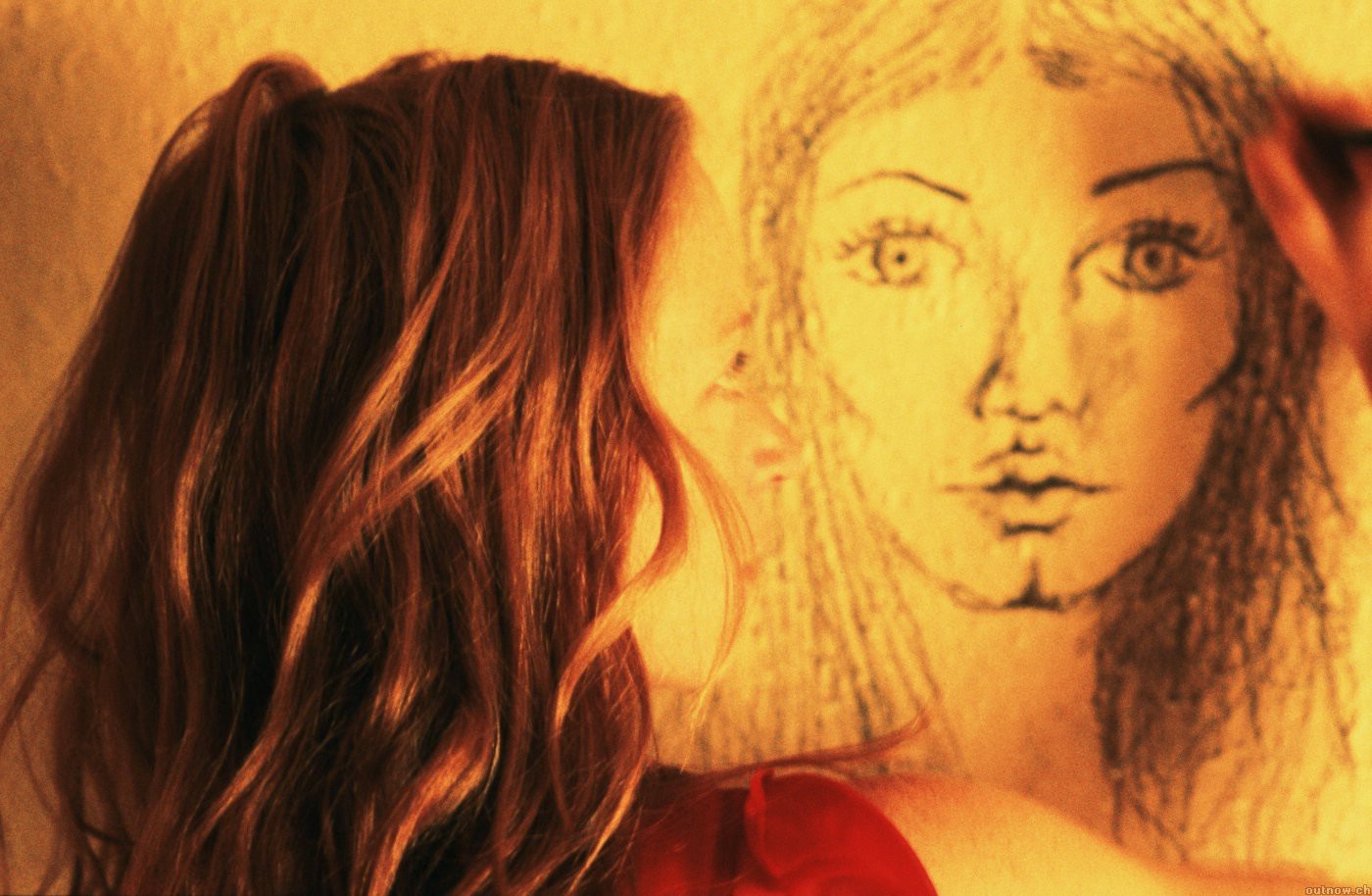 Tamsin has money and always gets what she wants; Mona has just bought a cheap moped as a run around, but it came without an engine; Phil is Mona’s brother who has become religious and is off the booze… Three people who come together in a village in Yorkshire and test each other’s friendship.