Pay It Forward | The Fan Carpet 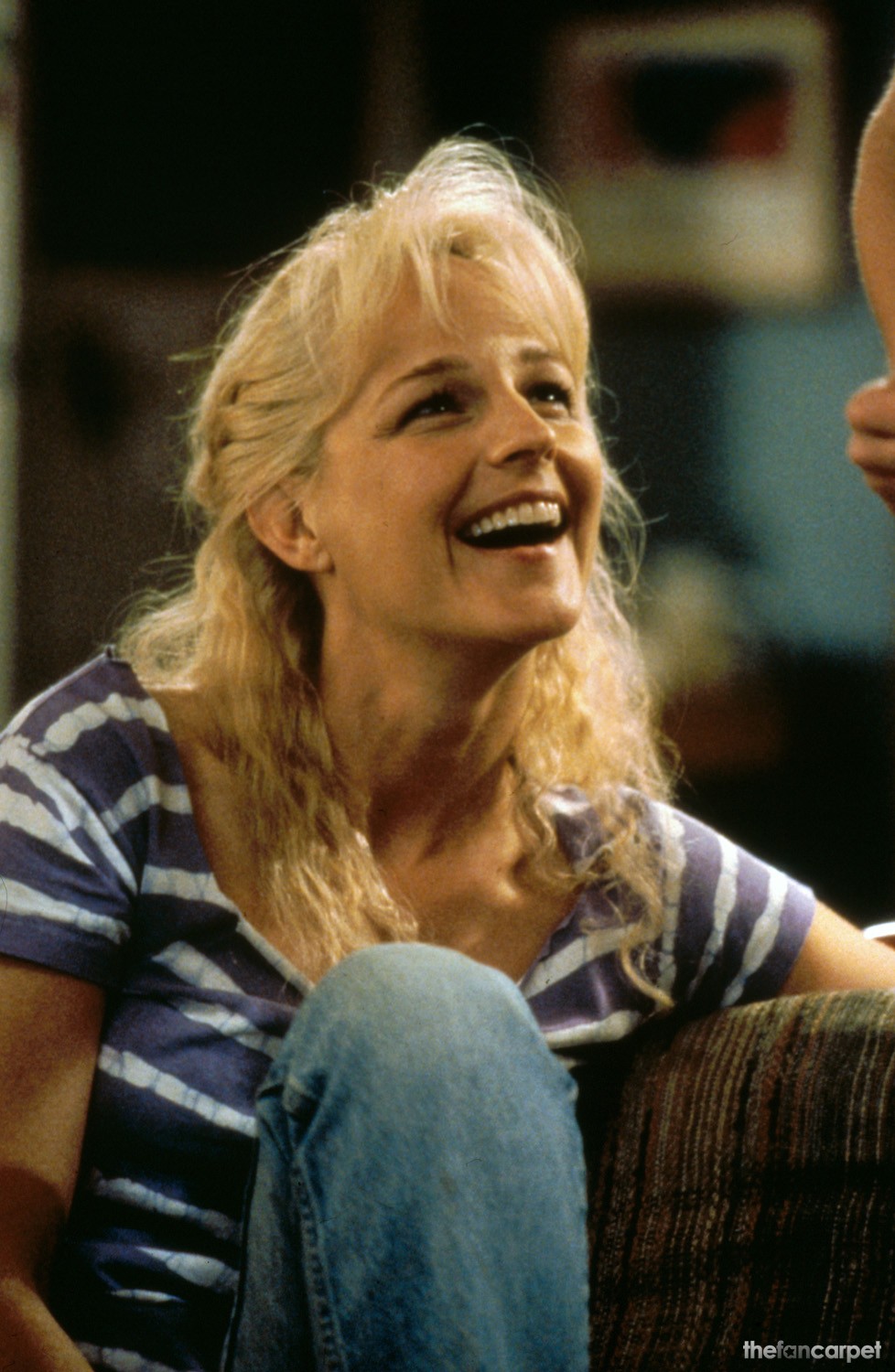 A young boy (Osment) from a dysfunctional family is challenged by his teacher (Spacey) to do make the world a better place. The boy comes up with the “pay it forward” concept (which is basically Karma), in which you do a good deed for someone, who then does a good deed for three other people.

Rather than to “payback” your favour, you “pay it forward” to other three other people, so you would be doing people favors in advance – and that one favor whould eventually reach the entire world? The boy starts by taking in a homeless junkie (Caviezel), much to the surprise of his Mom (Hunt)…

The film asks the question: “can good deeds save the world?”