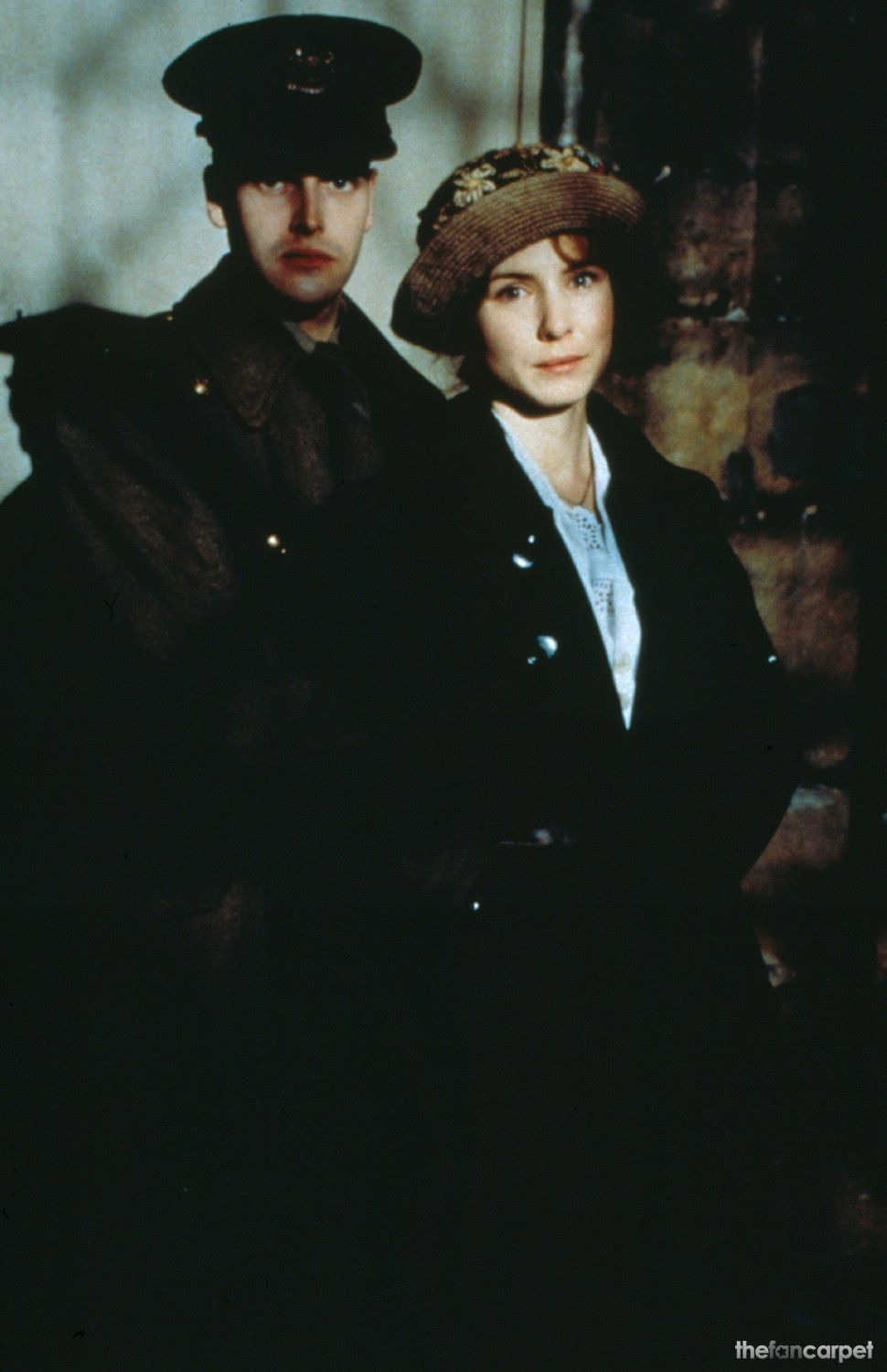 During the First World War, men faced questions about themselves never asked before on such a scale when the most enormously destructive conflict the world had ever seen felled tens of thousands every week. Some men broke, and found themselves in asylums. This is a film about some of these men, and some of those who treated them. It deals with a change in the conception of the world so vast that it needed a whole new language to deal with it.