Remember The Titans | The Fan Carpet 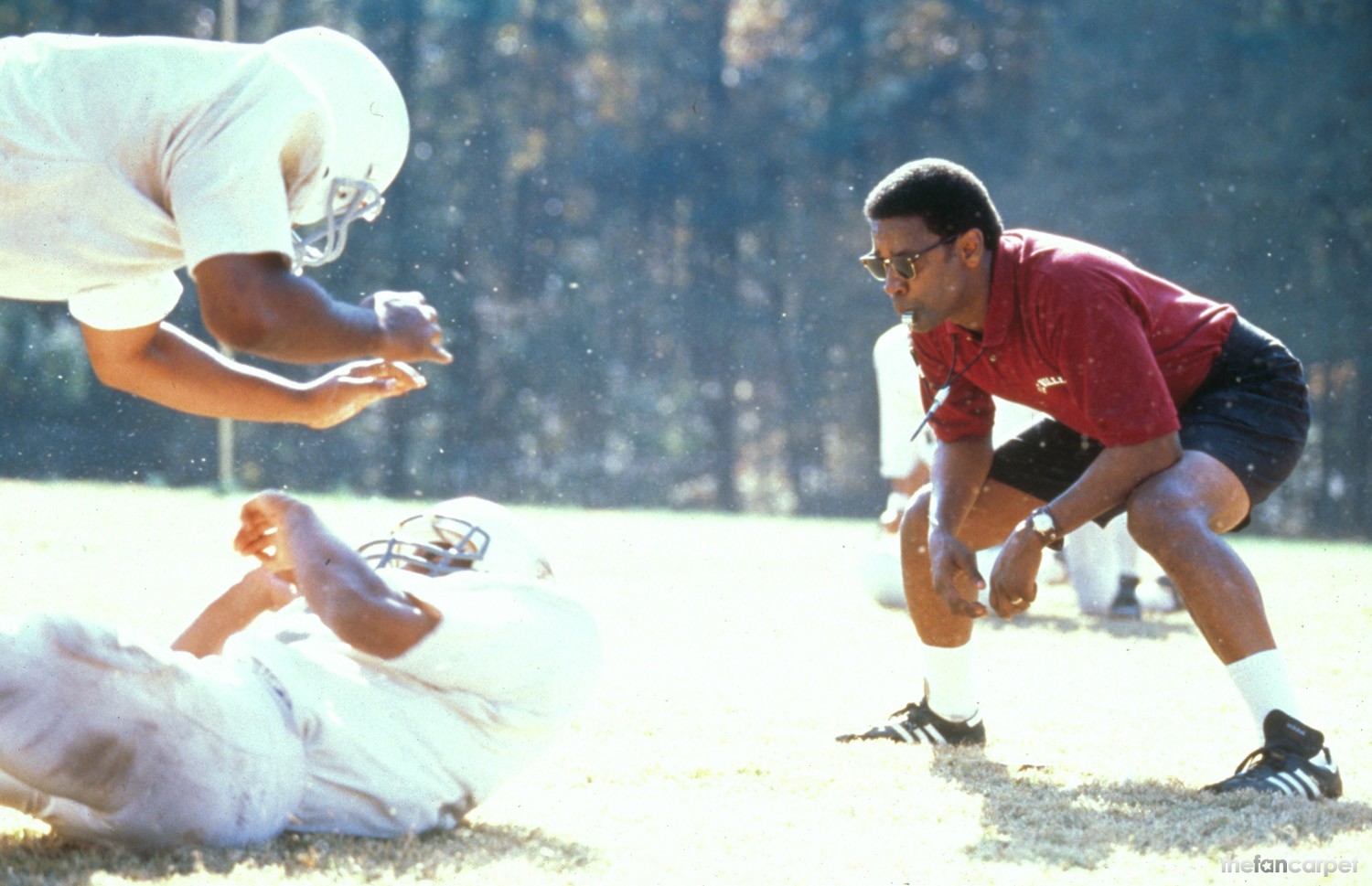 Based on a remarkable true story, “Remember The Titans” follows the explosive dramatic events that took place in Alexandria, Virginia in 1971 when African-American football coach Herman Boone(Academy Award-Winner Denzel Washington) was hired to guide an integrated but racially polarized high school team – the T.C. Williams Titans. Angry, stubborn and a rigid task master, Boone faces a cool reception from the teams players as well as an awkward relationship with assistant coach Bill Yoast (Will Patton), a local white coach with seniority and a tradition of winning who was bypassed for the job. As the two men learn to overcome their ignorance and bigotry and realise that they have much in common and integrity, honor and a strong work ethic. They work together to transform a group of angry unfocused players in to a dynamic winning team of responsible young men. In the process they also unite a divided community and ensure that Virginia will always “Remember the Titans.”