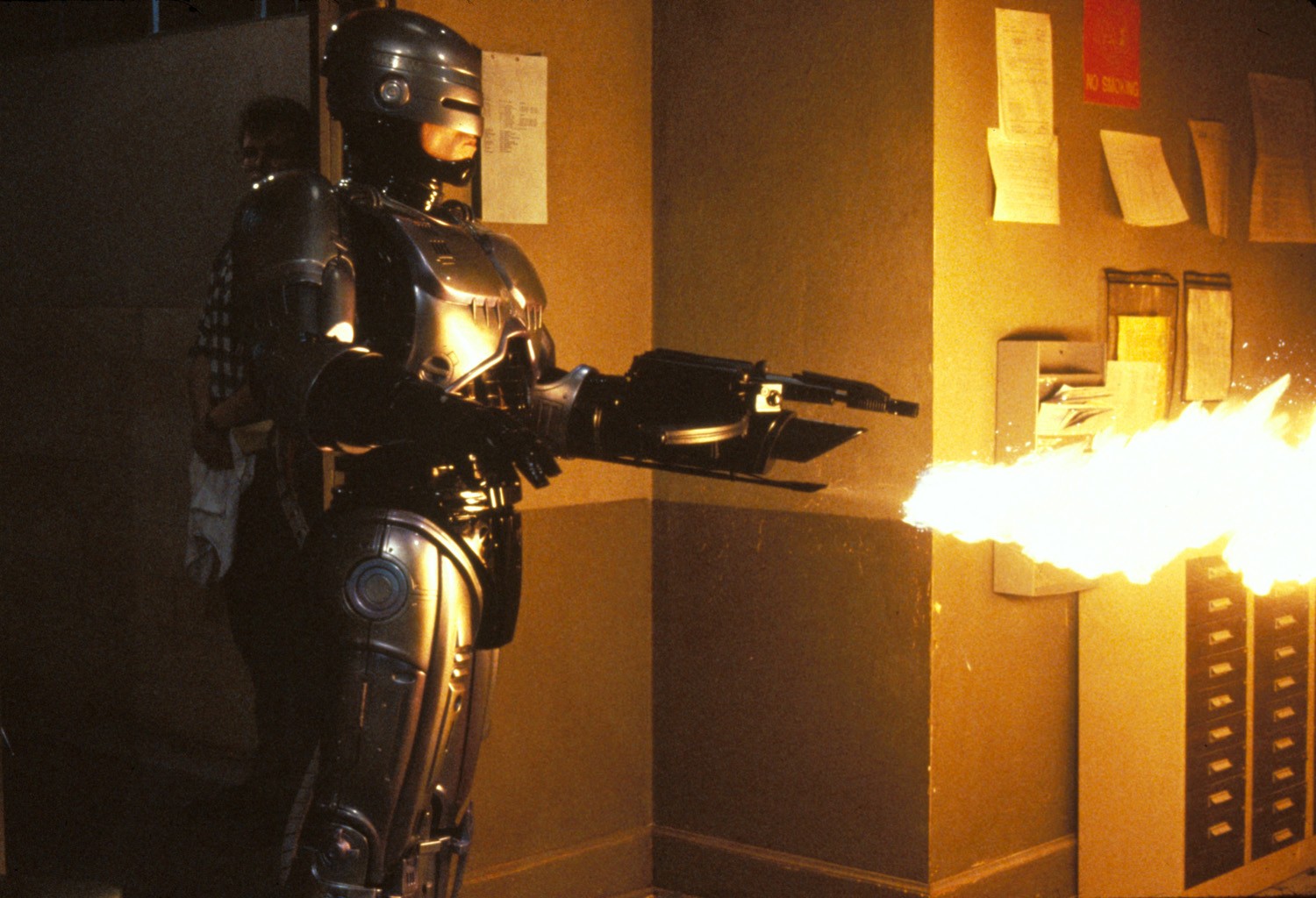 In this second sequel to RoboCop, the mechanical humanoid opposes the evil designs of his creators, who have gone corrupt and are trying to take over all real estate in Detroit, kicking the poorer citizens out of their homes and turning them out into the streets