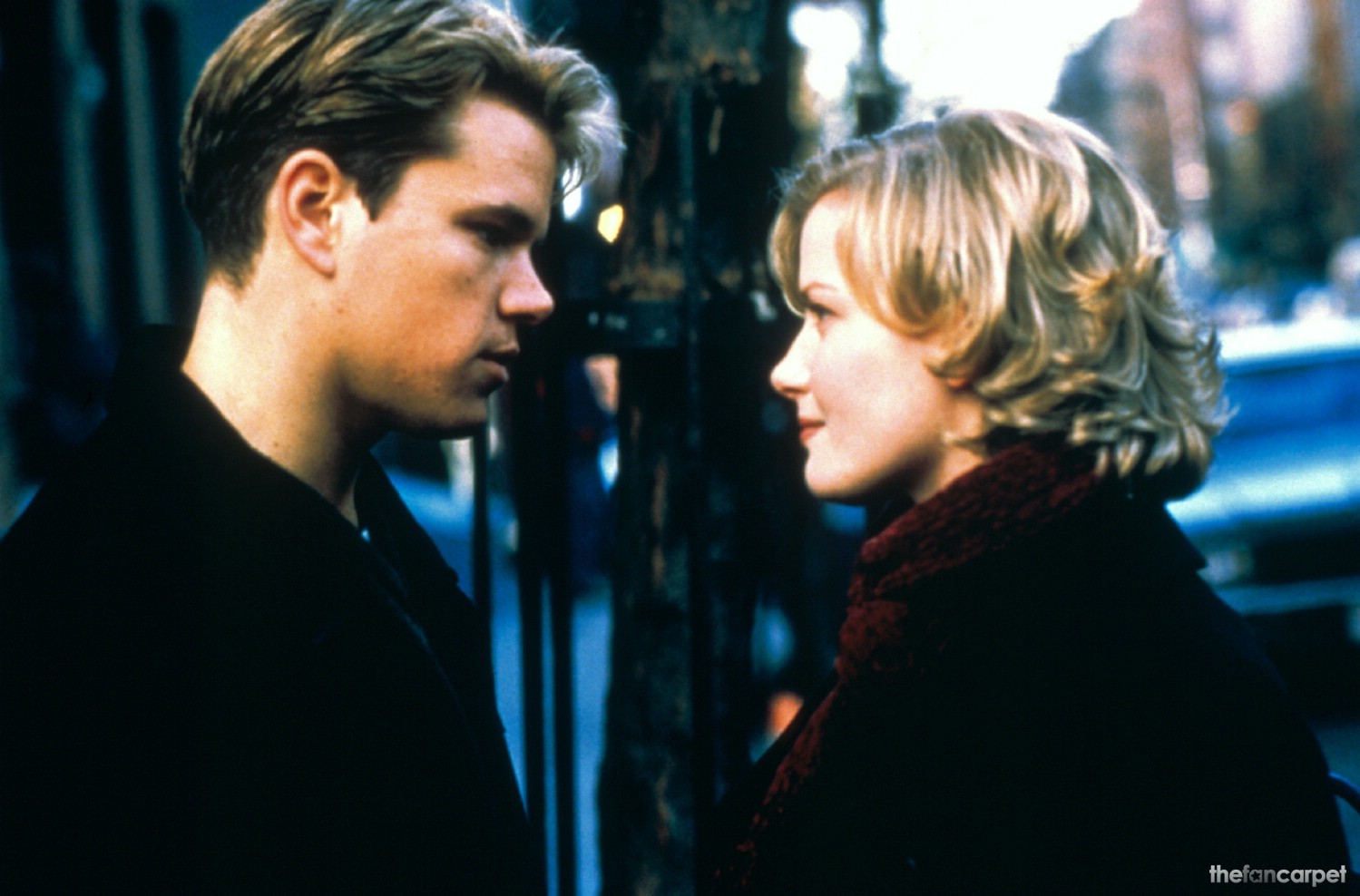 Damon is Mike McDermott, a law student who has given up his true talent (and love), gambling, when he loses all of his money to Teddy KGB (Malkovich in a hilarious role). Months later, when his friend Worm (Norton) gets out of jail and is on a strict deadline to repay a $15,000 debt to Teddy, he must decide whether or not to help his friend, threatening his student status and relationship with his girlfriend (Mol). Tightly written, beautifully photographed by the brilliant Escoffier, and well-played all across the board (particularly by Norton), this is a work of slick, enjoyable entertainment.