Side Effects | The Fan Carpet 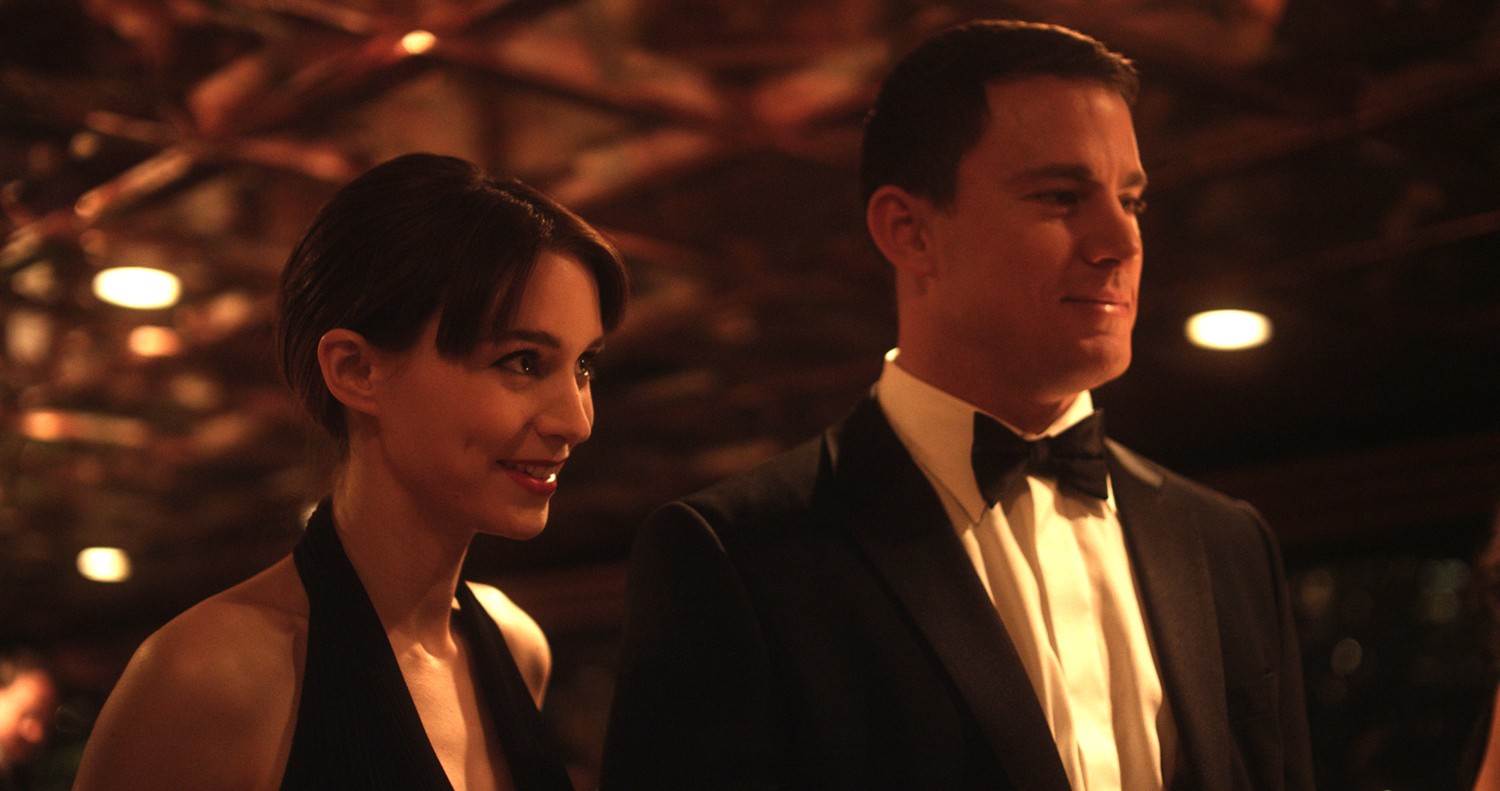 Side Effects. Once a successful New York couple, Emily (Rooney Mara) and her husband (Channing Tatum) are now struggling to readjust to life after his recent release from prison. Emily is plagued with a clinical depression and, following a car crash, is referred to respected psychiatrist Dr Jonathan Banks (Jude Law) who offers the latest in prescription drugs to try and alleviate her anxiety.

However as Emily’s relationship with both Dr Banks and her prescribed medication intensifies, she finds herself descending into a chemical-fuelled nightmare where the lines between fantasy and reality become dangerously blurred. From visionary director Steve Soderbergh comes a riveting psychological thriller where neither the symptoms nor the cure are quite as straightforward as they seem.

After what has been a relatively long, and certainly triumphant career, Oscar winning director Steven Soderbergh has finally decided to call it a day, as the man who has brought us the likes of Traffic, Ocean's Eleven and Magic Mike returns with w...