Something In The Dirt | The Fan Carpet

Something In The Dirt 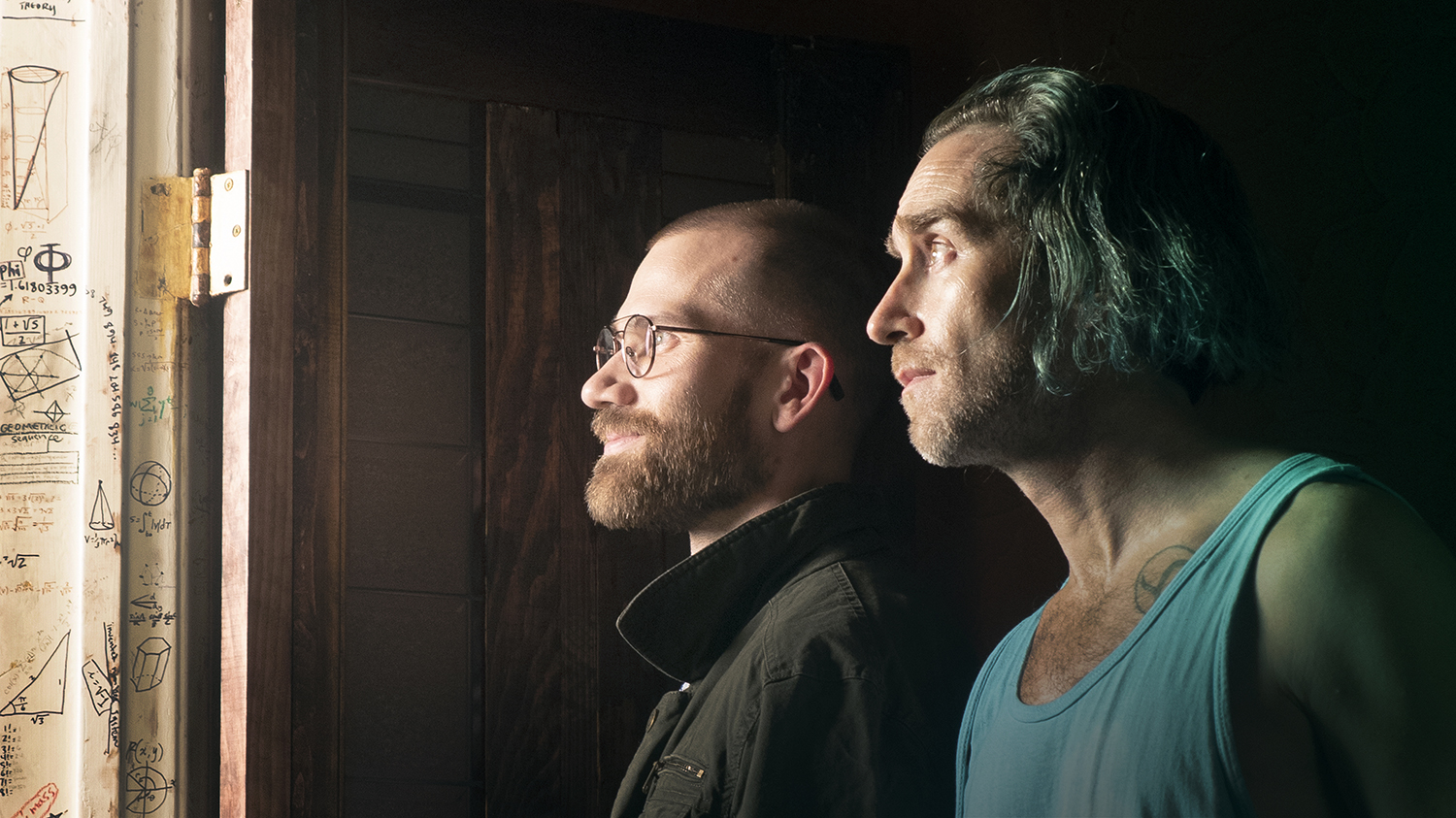 SOMETHING IN THE DIRT. Something In The Dirt is the latest title from filmmakers Aaron Moorhead and Justin Benson, the creators of the crtically acclaimed The Endless, Synchronic, as well as episodes from Marvel’s Moon Knight and the upcoming second season of Loki. The film is fresh from its sold-out UK premiere at FrightFest and there are also two further October festival screenings at Celluloid Screams (Sheffield) and FilmFear (Manchester).

When neighbours John and Levi witness supernatural events in their Los Angeles apartment, they realise documenting the paranormal could inject some fame and fortune into their wasted lives. An ever-deeper, darker rabbit hole, their friendship frays as they uncover the dangers of the phenomena, the city and each other.