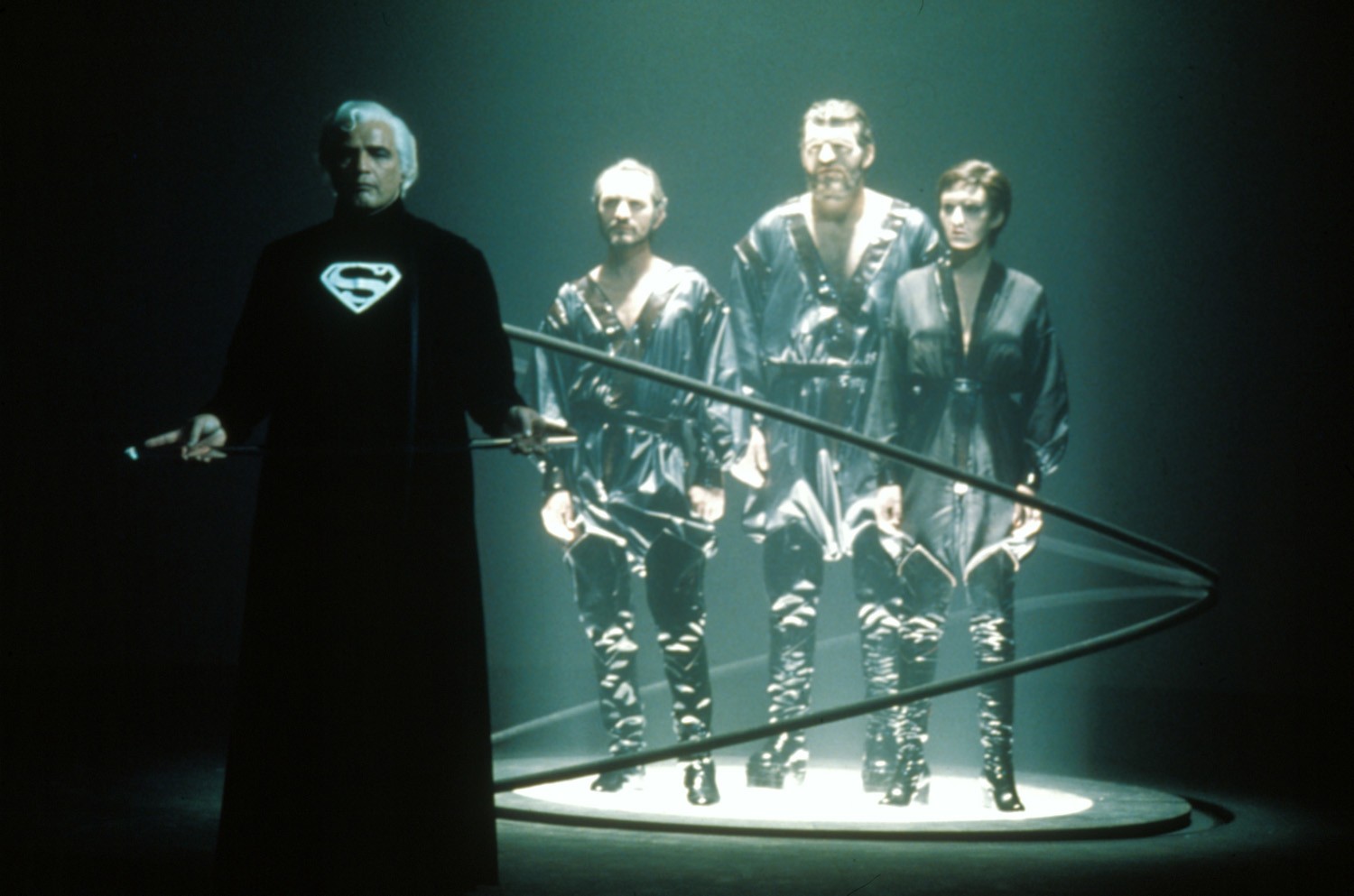 Once again mild-mannered reporter Clark Kent (Christopher Reeve), hiding his identity as Superman, must fight for law and order. This time around, a triumvirate of nasty villains from the planet Krypton break free of their dimensional prison and hightail it to Earth, where they enjoy the same superpowers as Superman. Meanwhile, Lois Lane (Margot Kidder) has discovered that Superman and Clark are the same person, so Superman debates whether to give up his abilities to become a normal man and share his life with Lois. Richard Lester (A HARD DAY’S NIGHT) takes the helm for this sequel, which is arguably the equal of the original hit film.