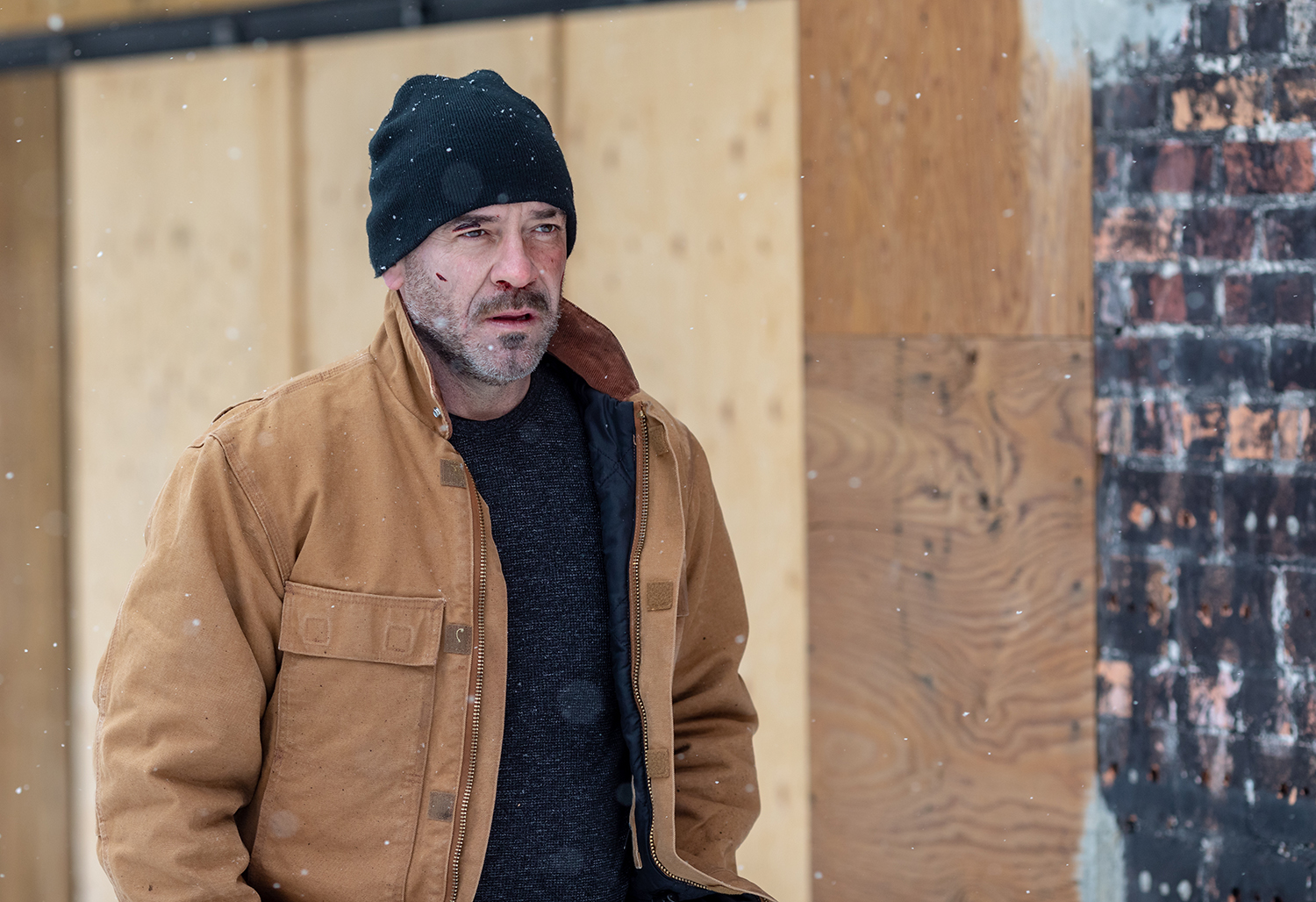 Tainted. A reformed Aryan brotherhood member, Lance, is released from jail after 15 years. He attempts to live a quiet life when he is offered an olive branch from the Russian mob who put him in prison. His mission is to murder a clan of neo-nazi’s inching in on the Russian drug ring territory. The hit goes aery when a young boy witnesses his whole attack. Now the Russians are gunning for Lance’s life and his new friend, Anna, an innocent songstress. His path for redemption lies within her fate.