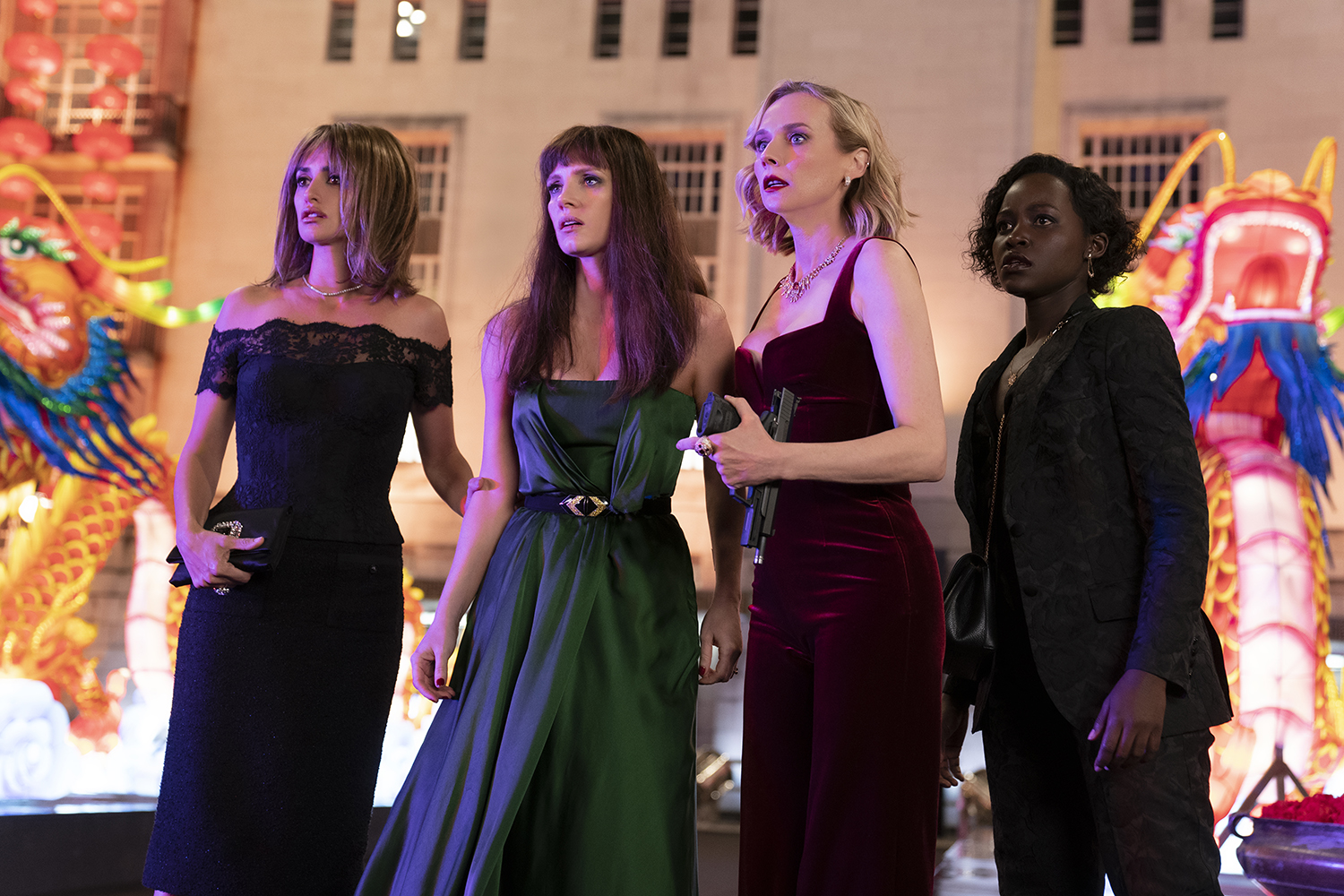 As the action rockets around the globe from the cafes of Paris to the markets of Morocco to the wealth and glamour of Shanghai, the quartet of women will forge a tenuous loyalty that could protect the world—or get them killed.

Sometimes too many cooks spoil a broth. Sometimes so many famous faces cannot save an uninspired and derivative script. That’s the case for new spy thriller The 355.

Directed by Simon Kinsberg, The 355 boasts an impressive either Academy...