The Big Chill | The Fan Carpet 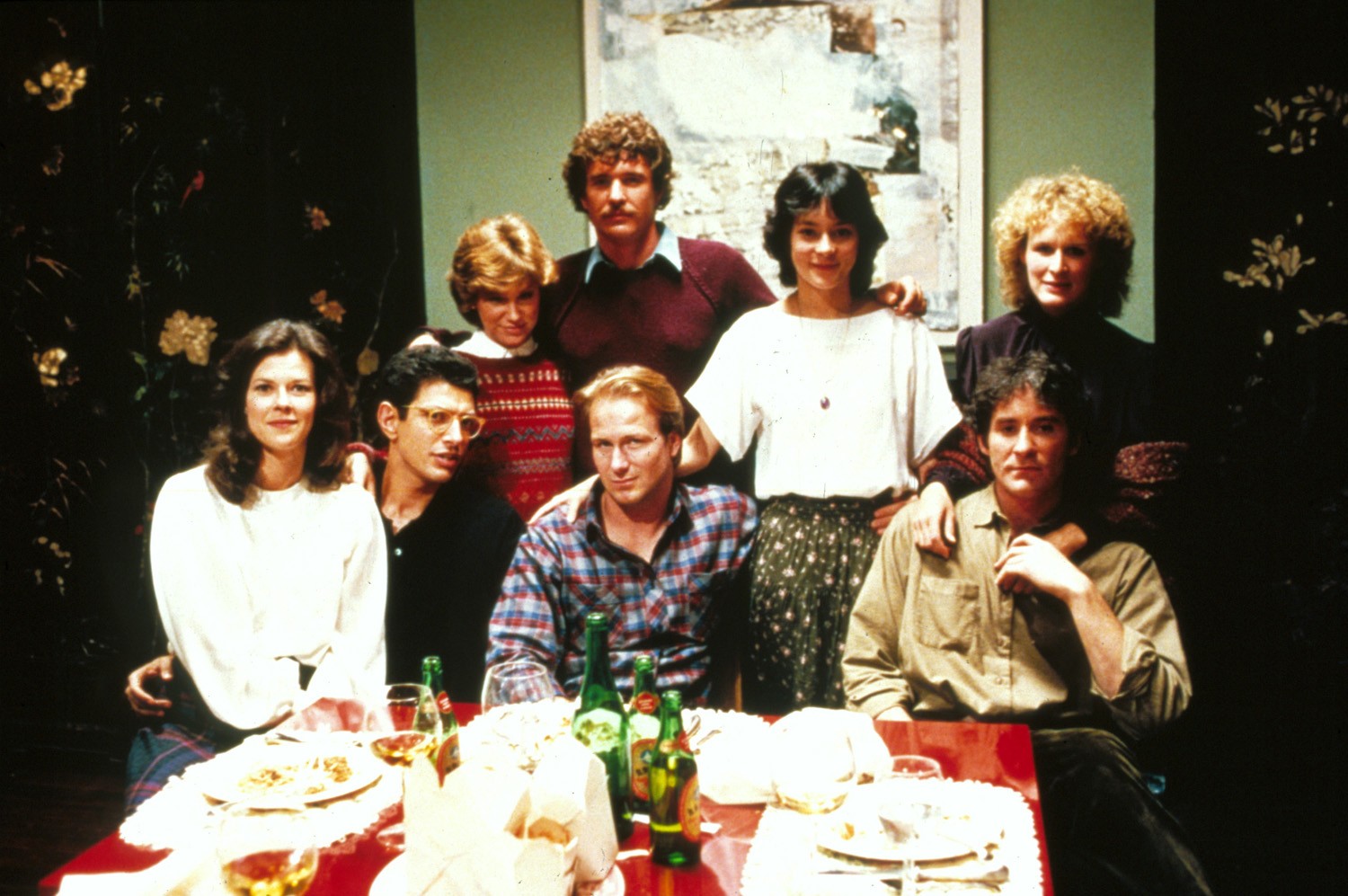 Seven members of a close-knit college group of friends are reunited fifteen years later after the eighth commits suicide. The funeral and reception lead to an extended weekend for all as they decide to spend time together pondering the recent events. Amidst a barrage of Motown classics, the members each offer little tidbits about their current lives while reminiscing about the past. In college, the absent and recently deceased Alex was the biggest and brightest star of the bunch but never seemed to get anywhere after being set loose in the real world. The slow acknowledgement that their champion never materialized leads the group in ever widening circles of thought. Discussions of their past lives and current bring about the realization that each has changed so much while remaining remarkably similar. Despite the tragic circumstances, the group disperses with renewed friendships and a newfound appreciation for life.