The Cooler | The Fan Carpet 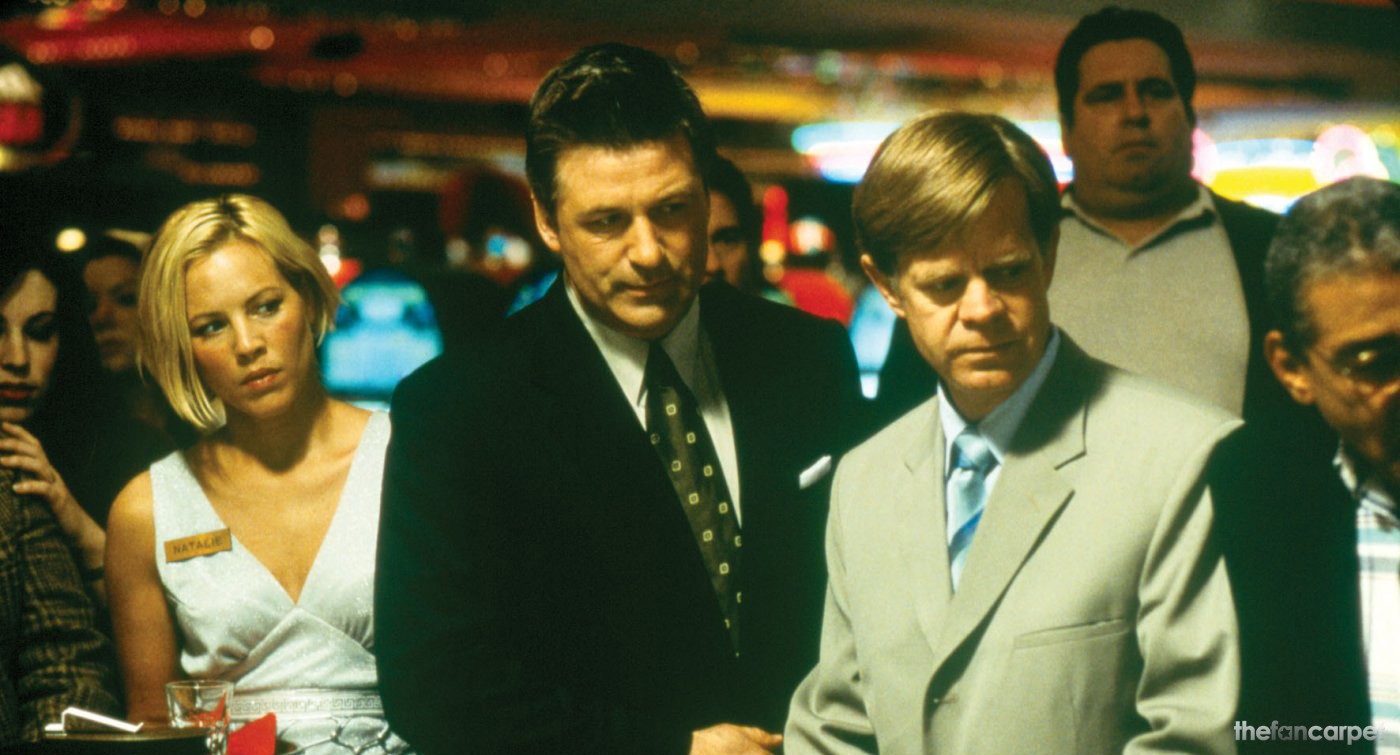 Bernie Lootz (William H. Macy) is the unluckiest guy in Vegas. From a failed marriage and an estranged son to a lost cat, everything Bernie touches turns bad.

Bernie was a troubled gambler with markers all over town but when the debts went bad, his life was saved by Shangri-La casino owner Shelly Kaplow (Alec Baldwin). A stand-up old school Vegas veteran, Shelly quickly realises that Bernie’s bad luck is contagious and that all it takes is Bernie’s mere presence at a hot table to kill the winning streak.

When Bernie meets Natalie (Maria Bello), a new cocktail waitress at the Shangri-La Casino she sweeps Bernie off his feet. When Natalie starts to love him back, Bernie’s luck starts to change. Feeling good for the first time in years, Bernie can’t wait to leave Las Vegas and move on with his life with the woman of his dreams.

Ultimately, Bernie and Natalie find themselves in an impossible dilemma, one that can only be solved with a lot of love, and even more luck.