The Delta Force | The Fan Carpet 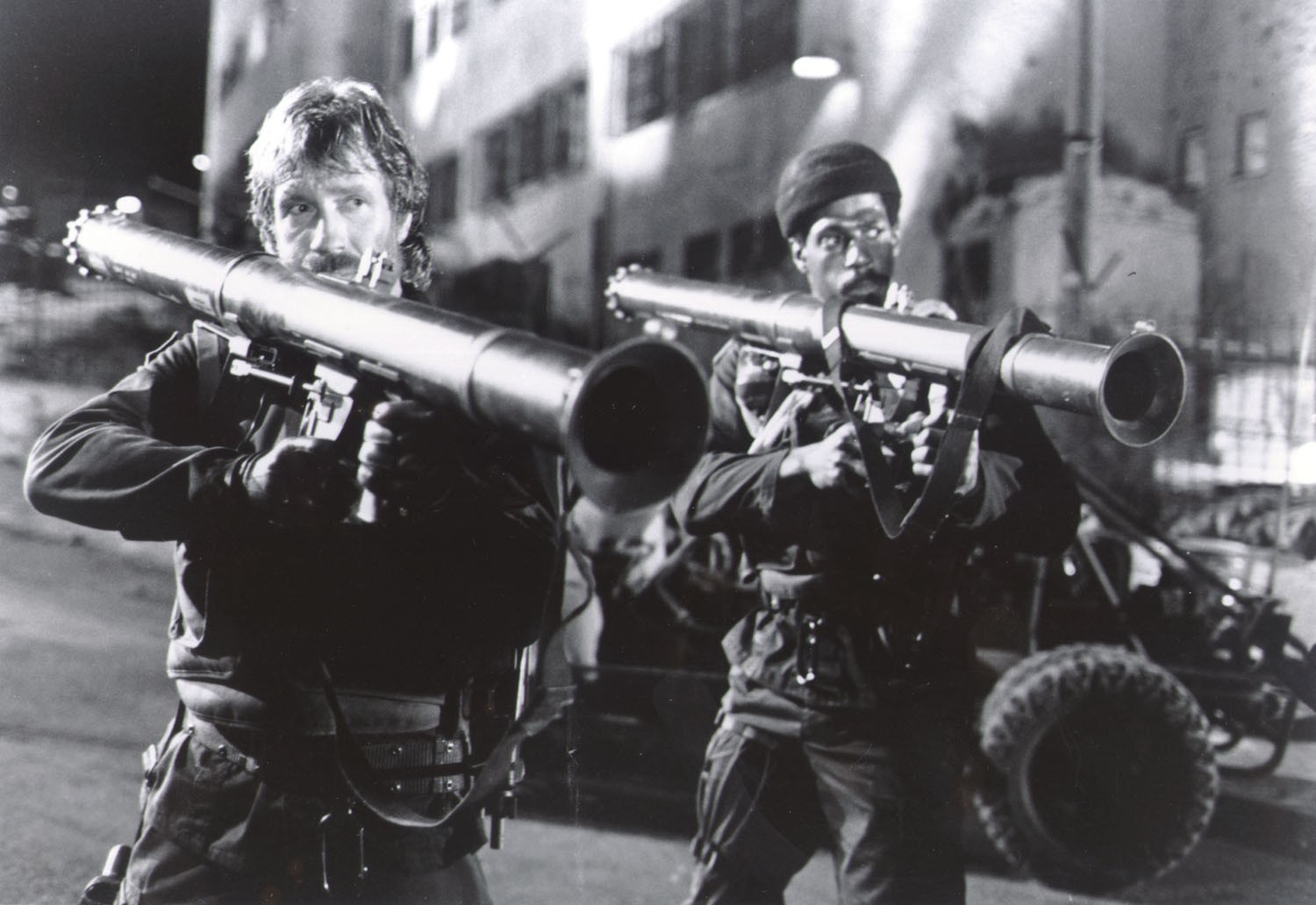 When a band of ruthless terrorists hijack an airliner full of American passengers, the U.S. enlists the aid of an elite strike force (Chuck Norris, Lee Marvin, and others) to rescue the hostages.