The Frozen Ground | The Fan Carpet 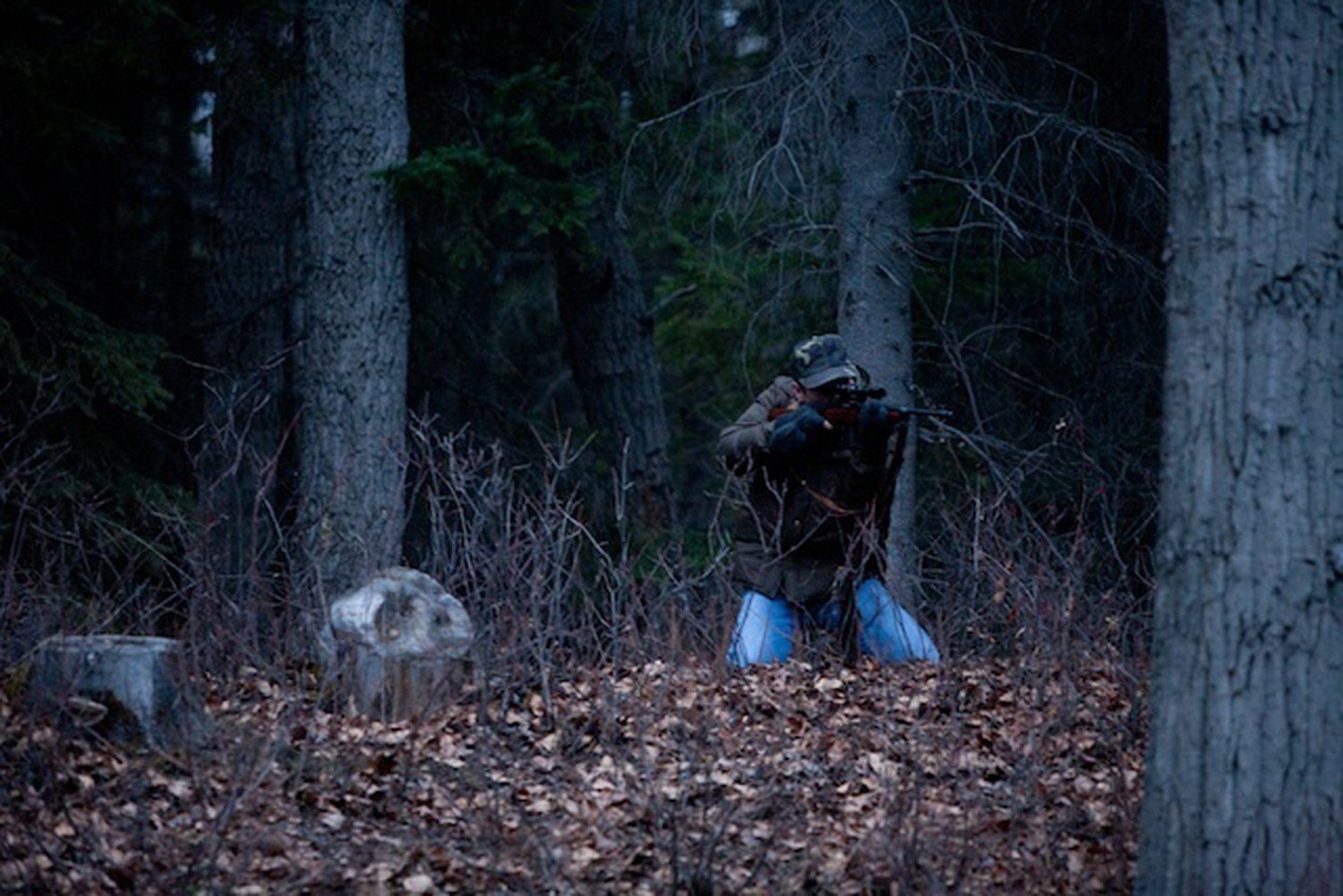 THE FROZEN GROUND is the incredible and chilling true story of the hunt for Robert C. Hansen, one of America’s most notorious serial killers who brutally murdered 17 young women over the course of 12 years in the town of Anchorage, Alaska.

When teenage prostitute Cindy Paulson (Vanessa Hudgens – Sucker Punch) is found by police officers – beaten and pleading for her life – in an Alaskan motel room, everyone is quick to dismiss her version of events.  However, US state trooper Sgt. Jack Halcombe (Nicolas Cage – Bad Lieutenant), soon comes to believe that Cindy is the only surviving victim of a local serial killer, responsible for a series of murders of young women in the past decade. Lacking the support of his department, Halcombe must find Cindy, gain her trust and form an unlikely partnership in order to track down the man who still wants to kill her.

There can't be too many first time filmmakers who can boast writing and directing a debut picture to star the likes of Nicolas Cage, John Cusack and Vanessa Hudgens – yet Scott Walker can claim to have achieved just that. However what he may...