The Gift | The Fan Carpet 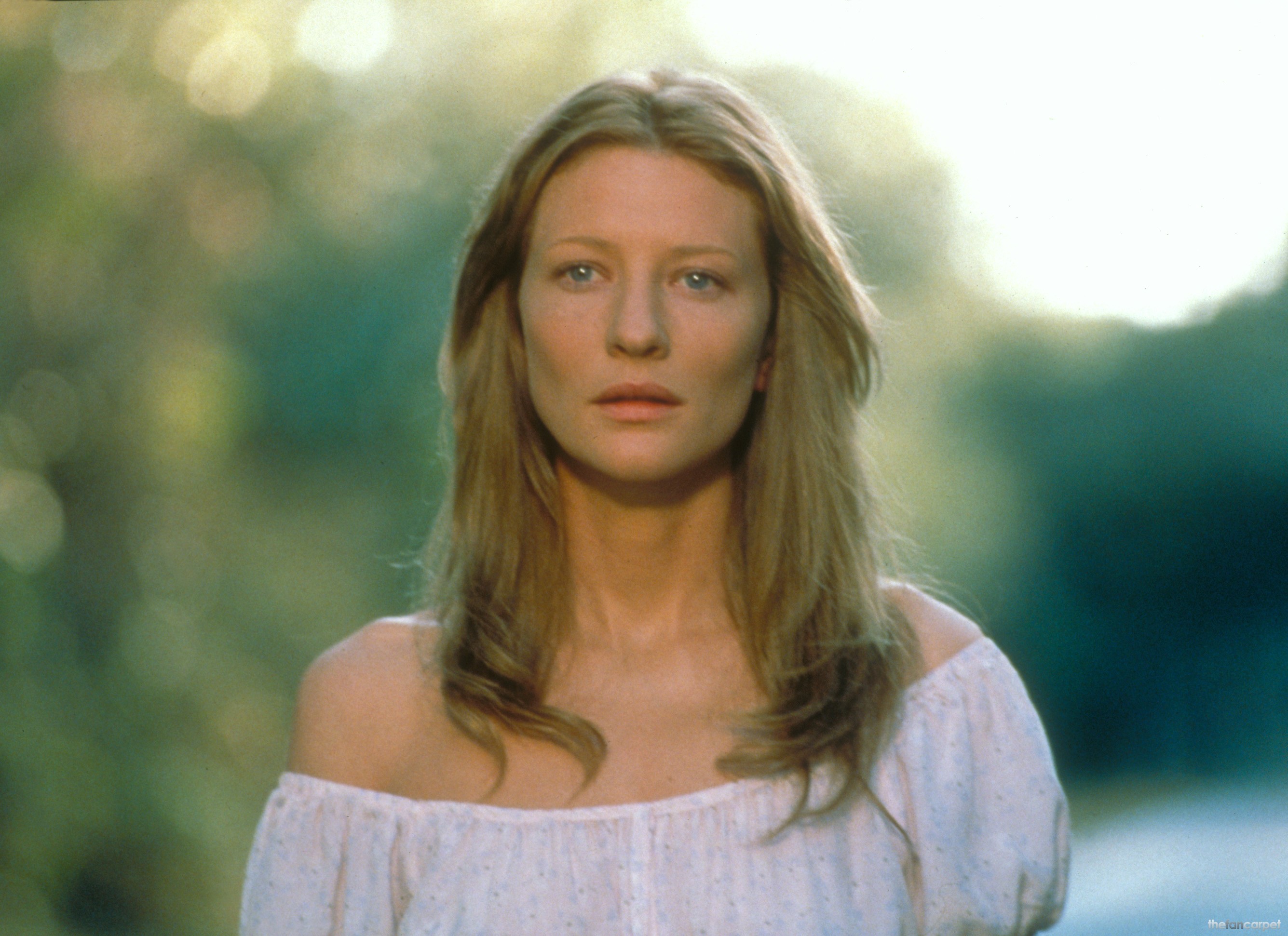 In the tiny town of Brixton, Georgia where nothing is private, a woman with supernatural clairvoyance, a young beautiful socialite who has mysteriously disappeared, and an assortment of colourful characters all collide.

Annie Wilson (Cate Blanchett) possesses the gift of psychic powers and supports herself and her family, reading the cards to the neighbours who want to know what might be in the future.

There are those in the town who suspect that the messages in Annie’s cards are simply hocus-pocus…or the Devil’s handiwork. When the wealthy, beautiful, and sexually promiscuous Jessica King (Katie Holmes) is found missing, her bound and ravaged body begins to haunt Annie through her visions. When the authorities are short on leads, they are forced to turn to Annie for help. Now, even Annie has to confront the darkest depths of her gift.