The Good Thief | The Fan Carpet 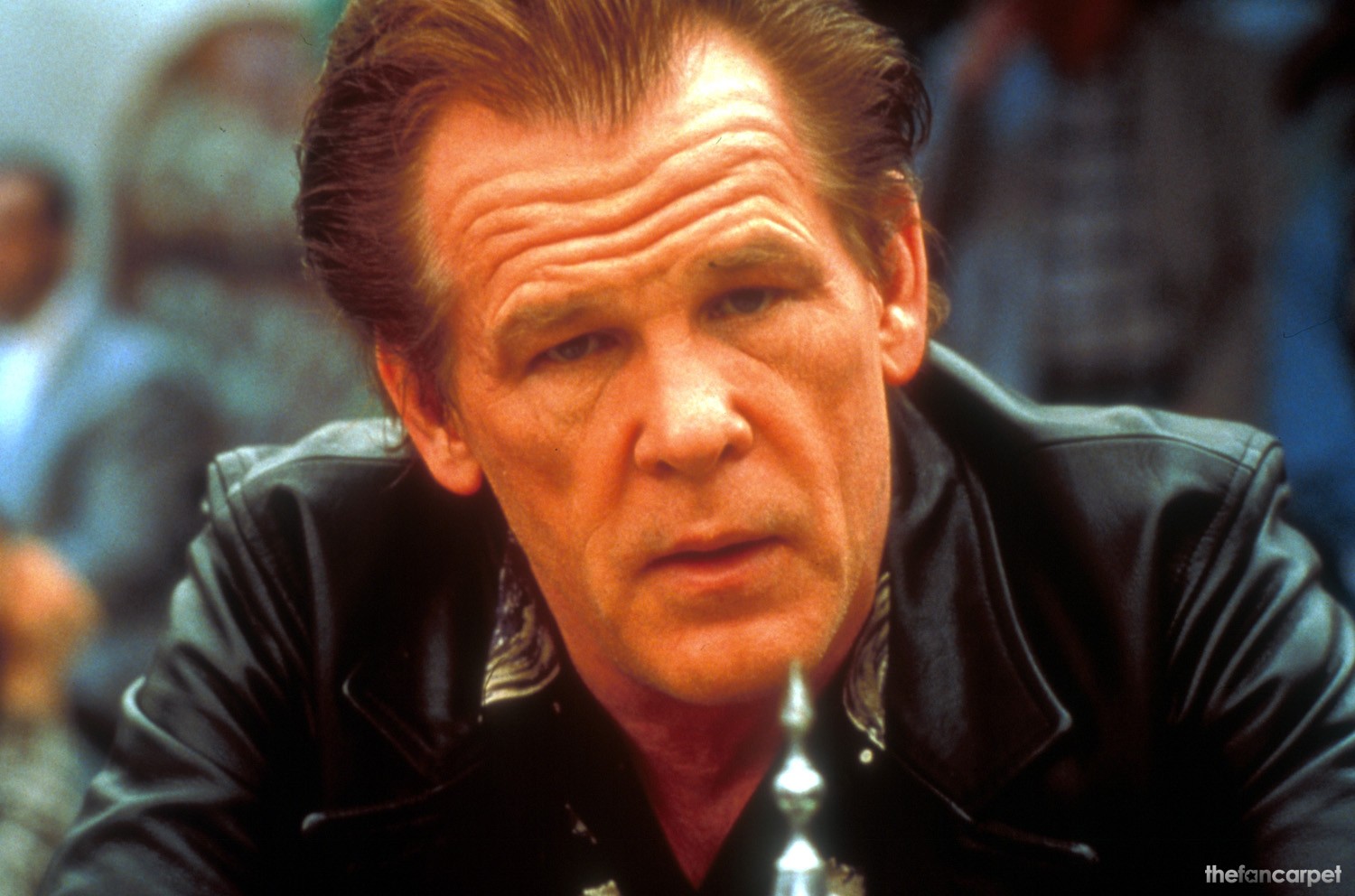 Bob Montagnet (NICK NOLTE) is an American gambler and thief, who has ended up in the South of France, out of luck and out of money. But he is also a heroin addict, his habit fed by Said (OUASSINI EMBAREK), a young Algerian. As the film opens, Bob is gambling in an illegal joint run by Remi (MARC LAVOINE), a local pimp. He is losing, as he has been for months. In his heroin induced haze, he meets Anne (NUTSA KUKHIANIDZE), a young Eastern European girl ‘trapped’ by Remi. Bob is taken by her beauty, and in particular her lucky eyes.

When the place is raided by the police, Bob saves the life of Roger (TCHEKY KARYO), the detective. We soon realise the two men are oddly united by a special bond stretching back years. Bob saves Anne from Remi’s clutches and leaves her in his young friend Paulo’s (SAID TAGHMAOUI) safe hands. When Bob hits rock bottom after losing the last of his cash at the races, his other henchman Raoul (GERARD DARMON) suggests he join them in their plans for one last, spectacular heist in Monte Carlo. After shaking off his junkie habit, Bob reforms the old gang. With the help of security genius Vladimir (EMIR KUSTARICA), they plan to rob not the safe of the Riviera Casino, but the vault which contains priceless works of art…