The Grass Harp | The Fan Carpet 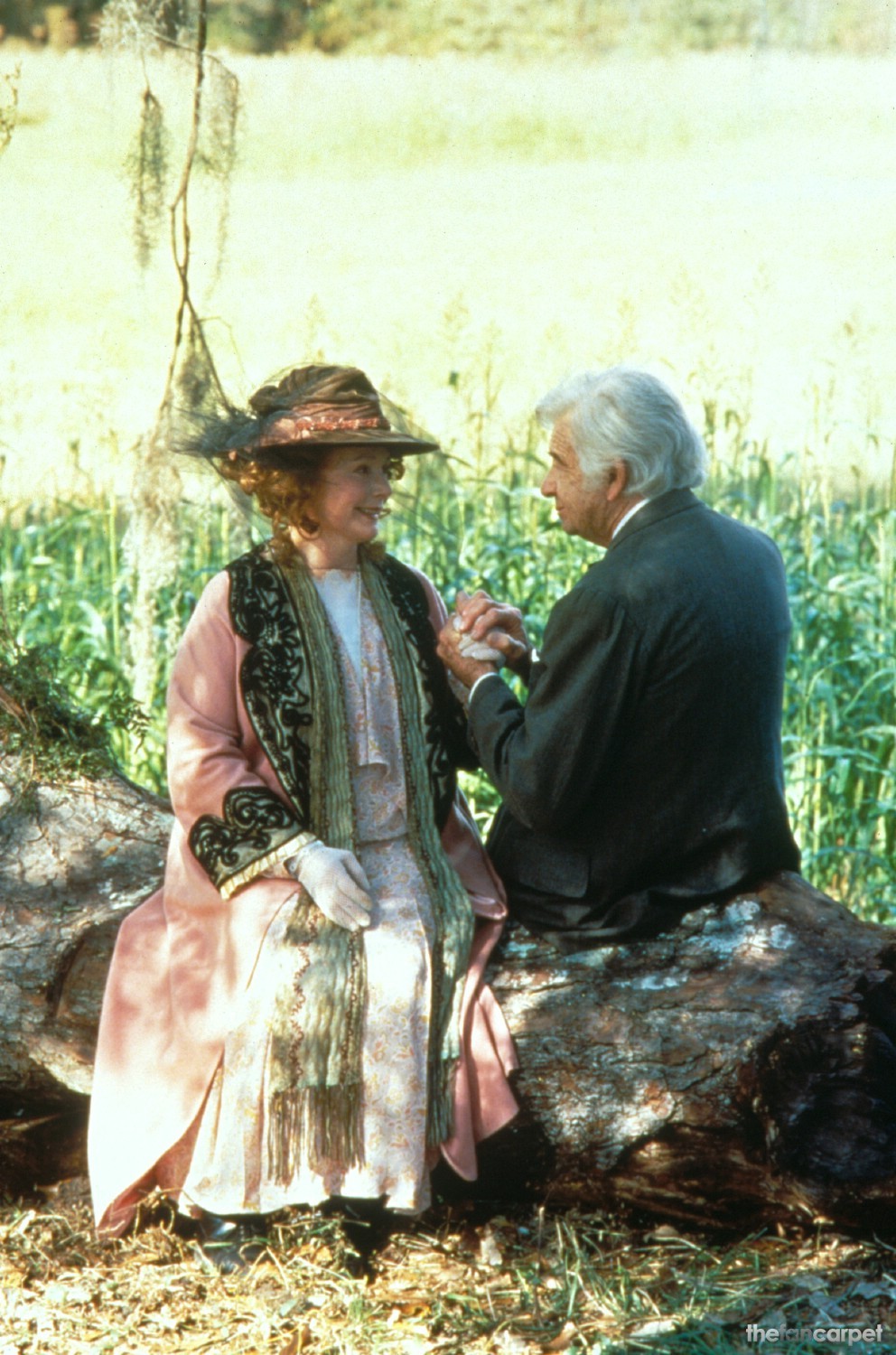 After his mother’s death, Collin Fenwick goes to live with his father’s cousins, the wealthy, avaricious, and controlling Verena Talbo, and her compliant, earthy sister Dolly. When a city slicker comes to town and convinces Verena to market Dolly’s locally-famous tonic, Dolly finally gets some backbone, refuses to divulge the formula, and heads for a tree house with Collin and Catherine, the loyal maid. Verena, who has most of the town in her pocket, sics the law on the renegades. Dolly, Catherine, and Collin find a supporter in a retired judge, Charlie Cool, who’s attracted to Dolly. Will Verena’s venom win out? And what about that city slicker?