The Haunting in Connecticut 2: Ghosts of Georgia | The Fan Carpet

The Haunting in Connecticut 2: Ghosts of Georgia 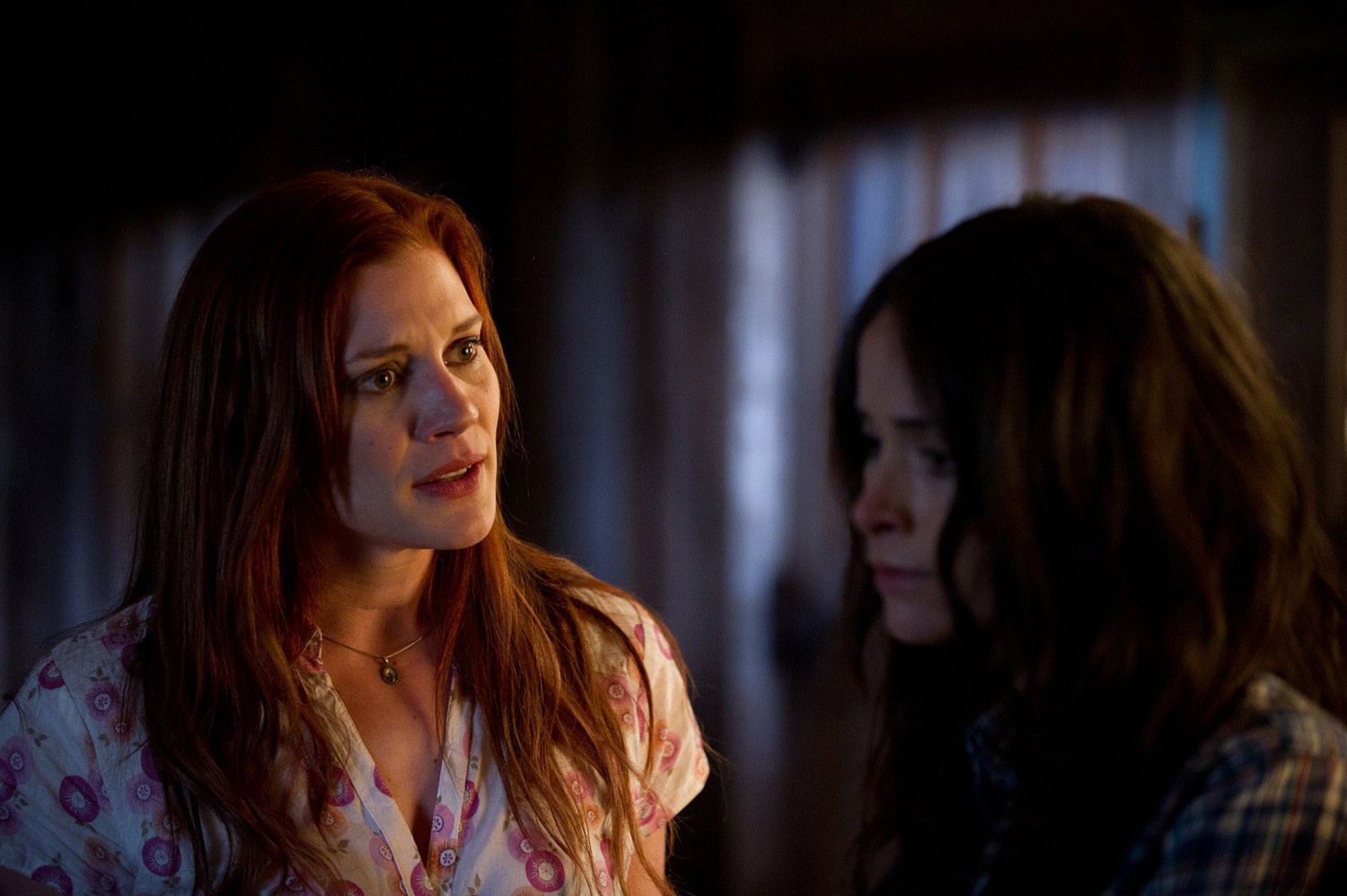 The Haunting in Connecticut 2: Ghosts of Georgia. From the producers of THE HAUNTING IN CONNECTICUT comes the chilling true story of the Wyrick family.

1993. The Wyrick family – Lisa, Andy and their young daughter Heidi, pack up and move from Atlanta to their own modest home in the country outside tiny Pine Mountain, Georgia. Upon moving into their new home, mother and daughter begin experiencing disturbing visions. Lisa has long struggled with strange visions, which she keeps at bay through medication, and the family hopes that the change may help signal a new start.

Soon after their arrival, Lisa’s adult sister Joyce – who has herself lived a hard life while dealing with similar visions, but doesn’t use medication – arrrives with her bags and moves into an abandoned motor home left on the property by the previous owner.

Soon, young Heidi apparently begins experiencing visions too. It appears the ‘curse’ of visions that afflicts the women in the family has started for Heidi too. Lisa is frantic, hoping to shield Heidi from this fate.

Do the phenomena hint at the onset of a shared family madness, or are they clues to a real-life nightmare that once took place on the property?

Lionsgate UK will release The Haunting in Connecticut 2 in cinemas across the UK on October 31, 2013