The Ladykillers | The Fan Carpet 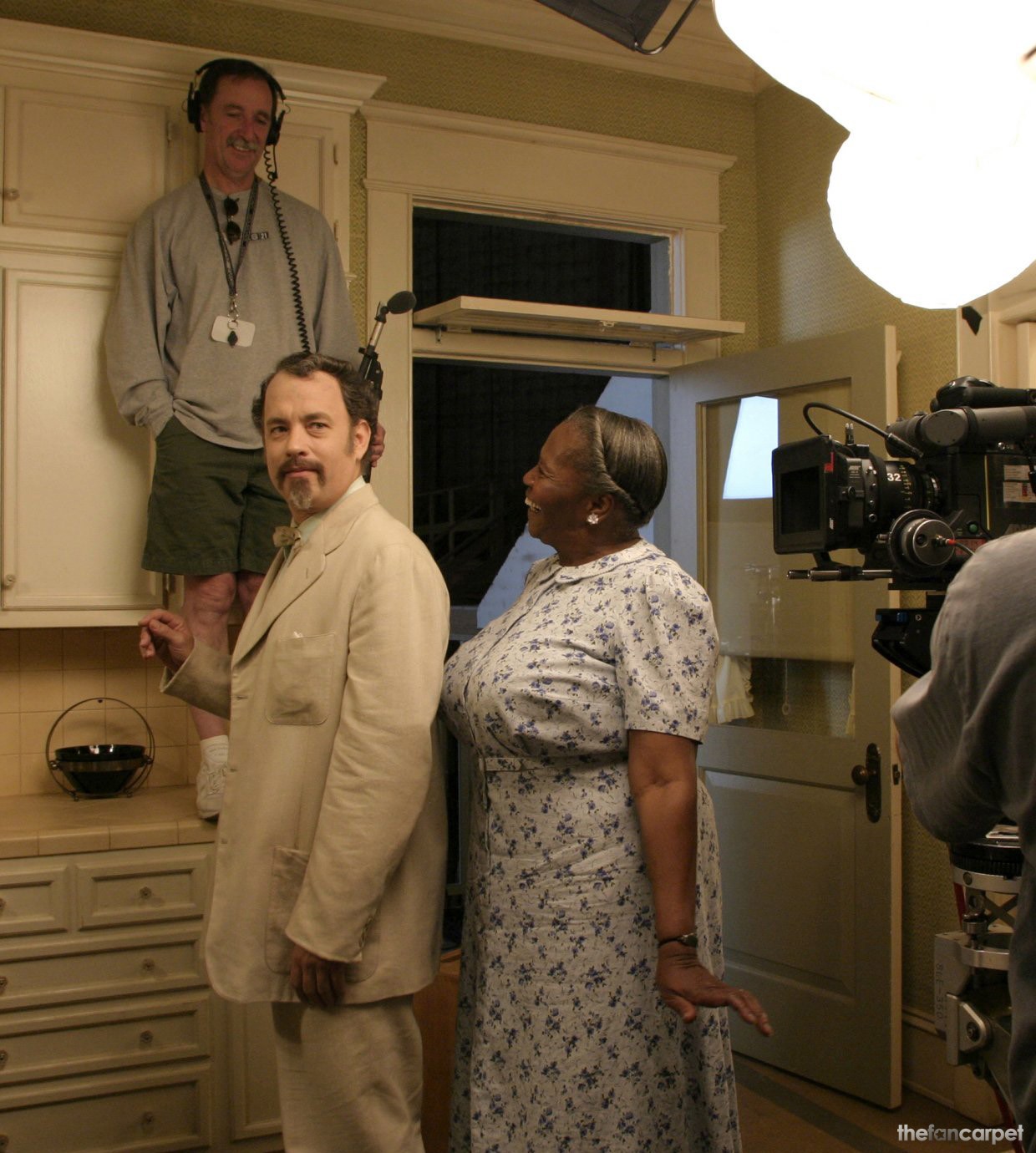 It is always difficult to try to recreate a classic movie, so Joel and Ethan Coen took the premise of Alexander Mackendrick’s beloved 1955 Ealing Studio caper comedy, THE LADYKILLERS, as the basis for coming up with their own entertaining and bizarre remake. Tom Hanks stars as Goldthwait Higginson Dorr, Ph.D., a would-be professor who talks his way into the root cellar of Mrs. Munson(Irma P. Hall), where he and his supposed band will practice their “Renaissance music.” But they are actually plotting to tunnel through to steal a mint from a riverboat casino.

The motley crew of incompetent criminals includes Marlon Wayans as Gawain MacSam, a hip-hoppity thug pretending to be a janitor; J.K. Simmons as movie prop man and demolition “expert” Garth Pancake, who hasproblems with intestinal bowel syndrome; Tzi Ma as the General, a Vietnamese tunnel rat with a Hitler mustache; and Ryan Hurst as a pathetically dumb football wannabe named Lump.

Just when they think all is going well, they run into a curious Mrs. Munson, who smells something funny. The film includes several exhilarating Gospel scenes set in southern churches, and lots of riotous site gags. The Coen brothers have done it yet again.