The One | The Fan Carpet 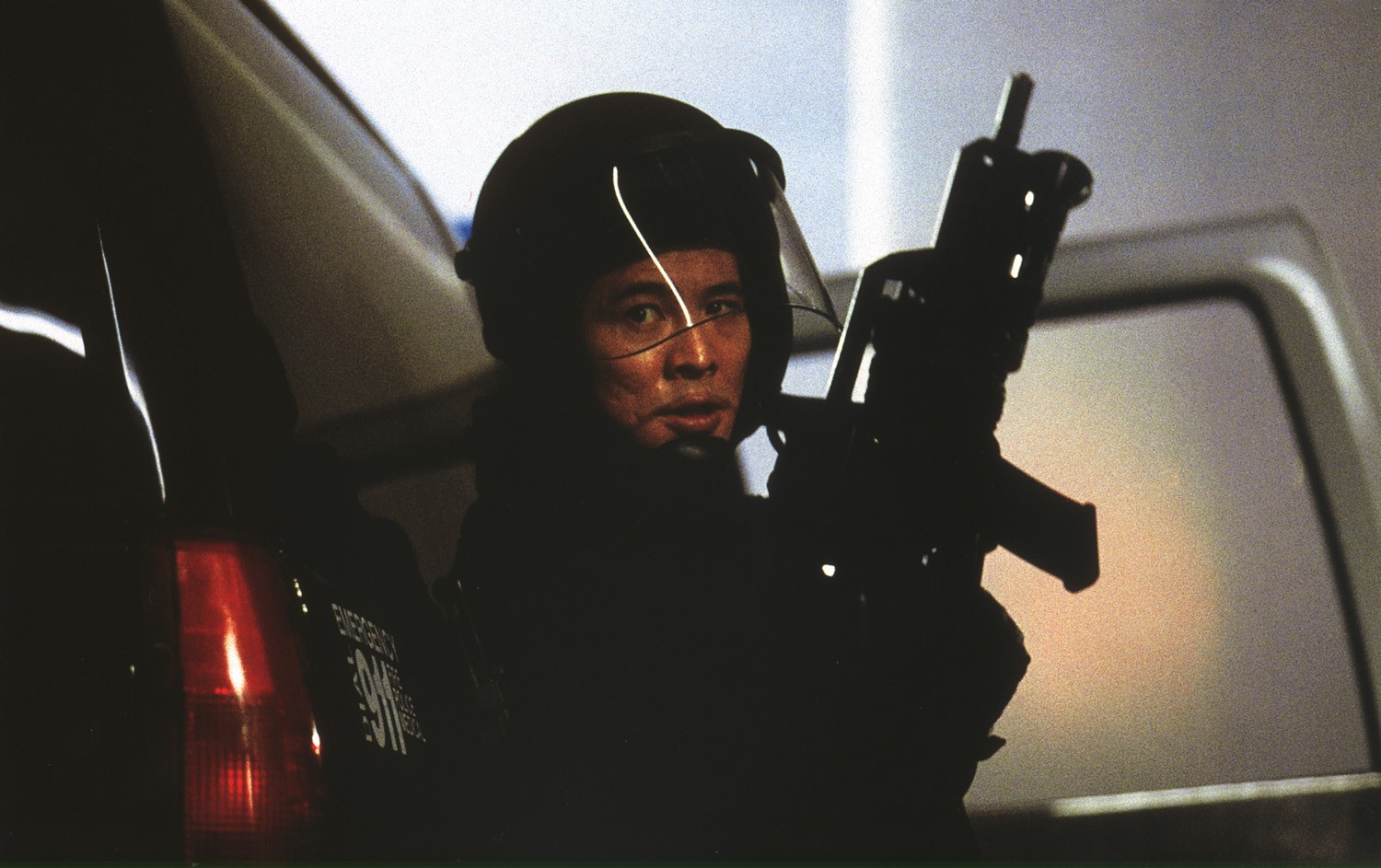 THE ONE is based on the futuristic premise that there is more than one universe: there are many parallel universes, each of which contain a slightly different version of every person who has ever lived. Yulaw (Jet Li) is a rogue agent from the Multiverse Bureau of Intelligence who has learned that, by traveling from one parallel universe to another and killing the alternate versions of himself, he gains his counterparts’ strength, speed and intelligence. After killing one hundred and 23 parallel versions of himself, Yulaw has gained almost unstoppable power–and there is only one version of himself left, Gabriel Law (Jet Li), a Los Angeles cop. Yulaw travels to the universe that houses his nemesis, followed by a pair of agents intent on stopping him from killing Gabe and either gaining near-godlike powers, or destroying the fabric of all existence. Gabe is confused to find himself being hunted and shot at by himself, but with the help of his wife T.K. (Carla Gugino) and the Multiverse cops (Delroy Lindo and Jason Statham), Gabe engages Yulaw in a series of spectacular fights to become the One. Glen Morgan and James Wong, creators of FINAL DESTINATION and several memorable episodes of THE X-FILES, direct this mind-bending martial-arts extravaganza.