The Paperboy | The Fan Carpet 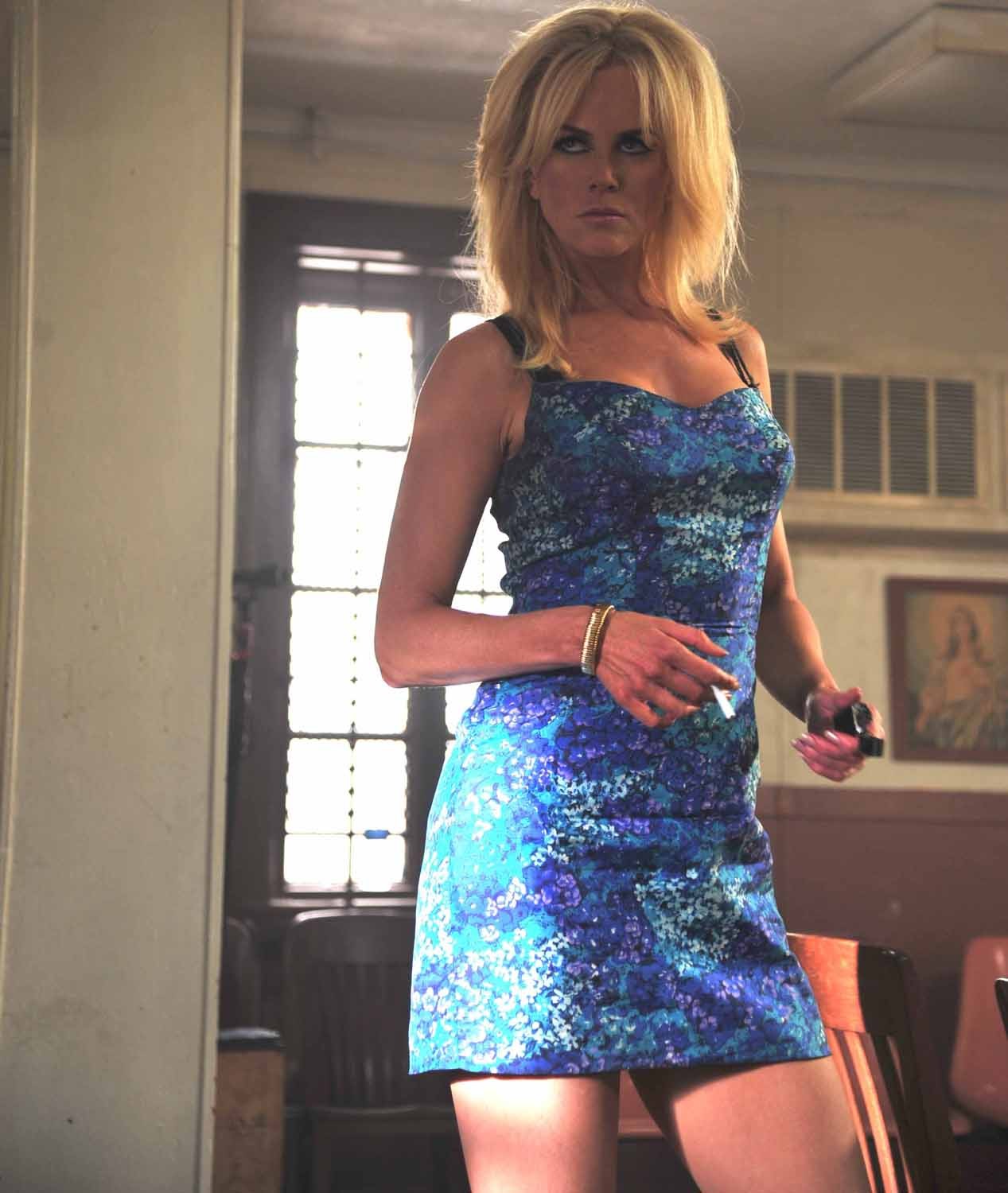 The story follows two brothers: Ward Jansen (played by Matthew McConaughey), a reporter for the esteemed daily newspaper, The Miami Times, and Jack Jansen (played by Zac Efron), a recent college dropout who lives in a small town in central Florida with their gutless father, W.W. Jansen (played by Scott Glenn). When Ward shows up with his writing partner, Yardley Acheman (played by David Oyelowo), to investigate a story for their paper, Ward asks Jack to drive them around. The reason Ward is in town is that Charlotte Bless (played by Nicole Kidman), an enigmatic loner who writes to prisoners on death row, has convinced them that Hillary Van Wetter (played by John Cusack), an unsavoury alligator hunter from the backwoods, was wrongly convicted at a trial that took place near their hometown.

As the investigation unravels, it becomes clear that these brothers are on a journey that is filled with betrayal. The only thing that remains constant is that there is this strange, beautiful woman who falls in love with killers and her passion could be everyone’s downfall.

Playing out to a rather raucous, scathing audience at Cannes Film Festival last year, The Paperboy is Lee Daniels' follow up to the Oscar winning Precious, and in what is a brilliantly dark and trashy piece, it's fair to say that in this instance ...