The People vs. Larry Flynt | The Fan Carpet

The People vs. Larry Flynt 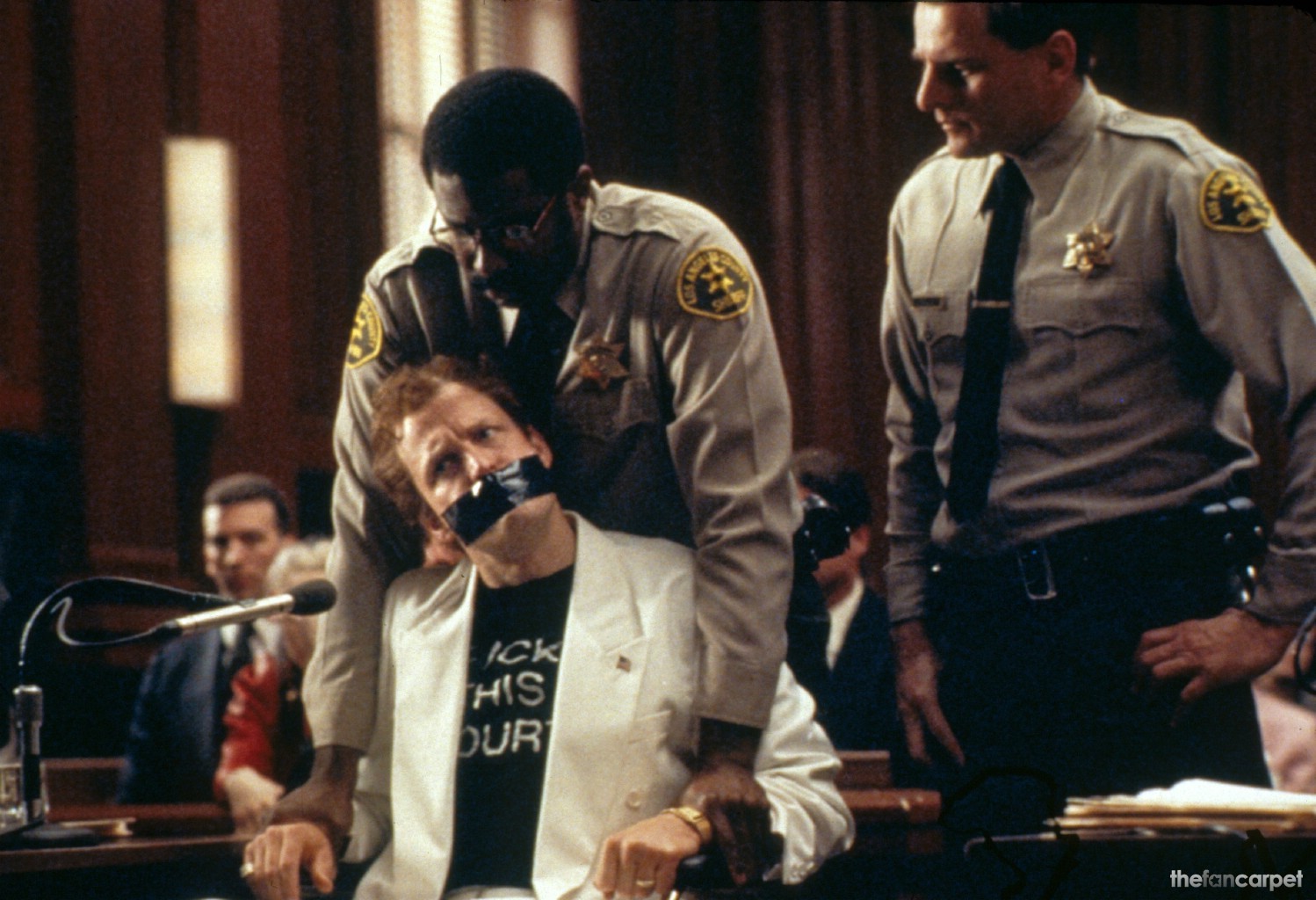 In THE PEOPLE VS. LARRY FLYNT, Milos Forman expertly directs the viewer’s sympathy toward Larry Flynt (Woody Harrelson in a superb performance): smut peddler, misogynist, and Editor in Chief of the infamous Hustler magazine. Born in the back woods of Appalachia, the young Flynt–in an opening scene that immediately grabs and amuses–is seen selling moonshine as a child to alcoholic hermits. Flash forward to the 1960s, and he’s running a go-go club where he meets the wild (and strangely loveable) Althea Leasure (Courtney Love) who becomes his soul mate and wife. Life is not as sweet as it first seems for the porn king who finds a massive readership for his magazine (the first to show crotch shots). He soon finds himself in the middle of several Supreme Court law suits, and also as an assassin’s target. While Flynt’s various outrageous meetings with self-righteous Reverend Jerry Falwell (Richard Paul) and devout Christian Ruth Carter Stapleton (President Jimmy Carter’s sister, played by Rudolph Giuliani’s ex-wife Donna Hanover) are hilarious and smartly pointed, it is perhaps the touching, and ultimately tragic, love story between him and Althea that make him very human, and very interesting to watch.