The Perfect Catch | The Fan Carpet 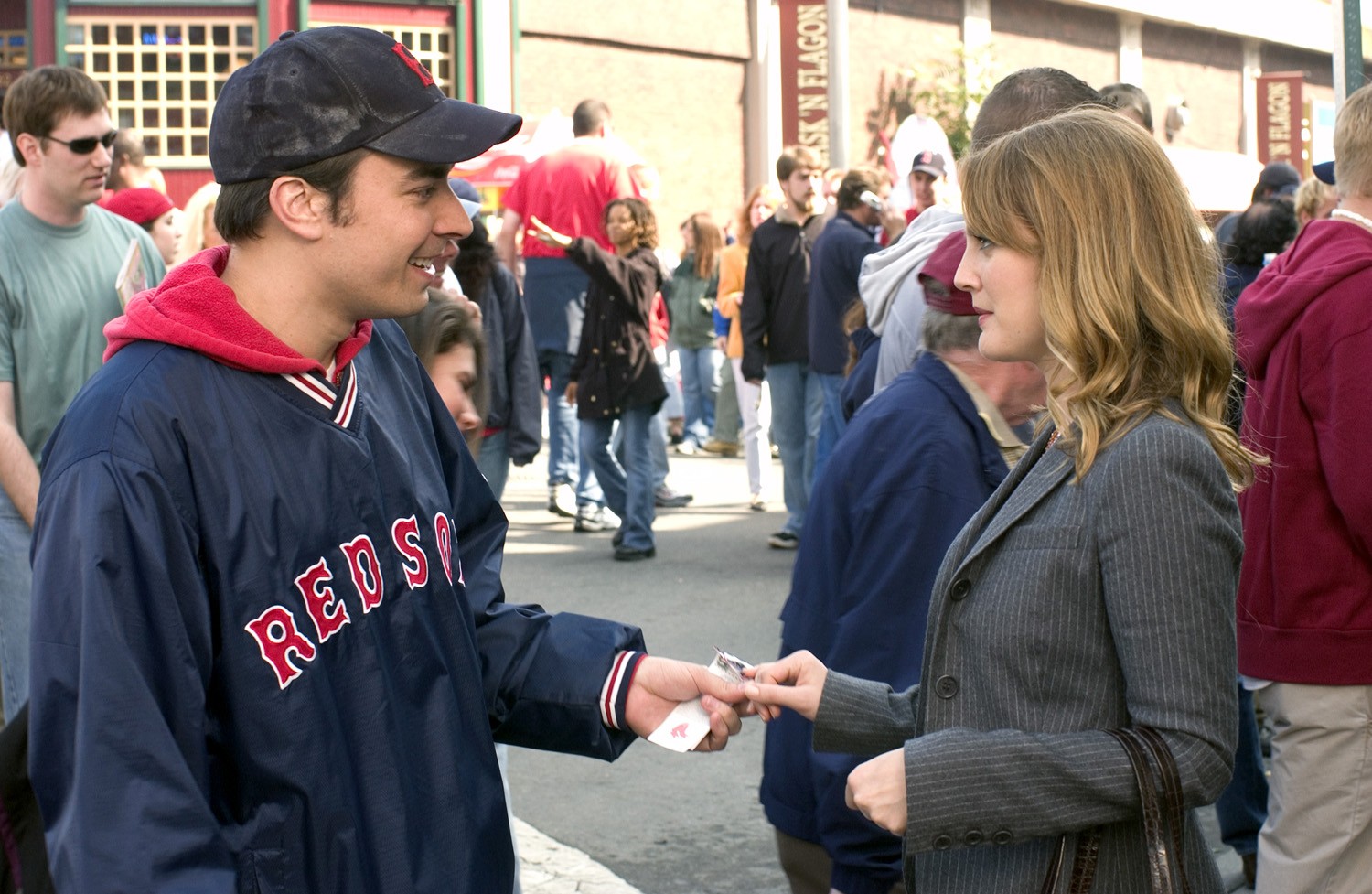 Drew Barrymore and Jimmy Fallon star in THE PERFECT CATCH, a contemporary romantic comedy about a successful woman who thinks she’s finally met the perfect guy. Everything seems ideal until baseball season begins, and she has to compete with his first true love: the Boston Red Sox.

It’s a love triangle – but with a twist. Instead of revolving around three people, this story involves twenty-eight: a man, a woman…and a Major League baseball team.

High-school teacher Ben Wrightman (Jimmy Fallon) is a good catch. He’s charming, funny and great with kids. When he meets Lindsey Meeks (Drew Barrymore), an ambitious business consultant whose spirit is as luminous as her beauty, their attraction is immediate. Sure, they have their differences. She’s a workaholic; he loves his summers off. He lives and breathes the Red Sox; she doesn’t know Carl Yastrzemski from Johnny Damon.

As Ben’s beloved Bosox launch one of the most incredible seasons in baseball history, Ben and Lindsey must decide if they, as a couple, will strike out or fight to keep love alive through extra innings.