The Princess Diaries | The Fan Carpet 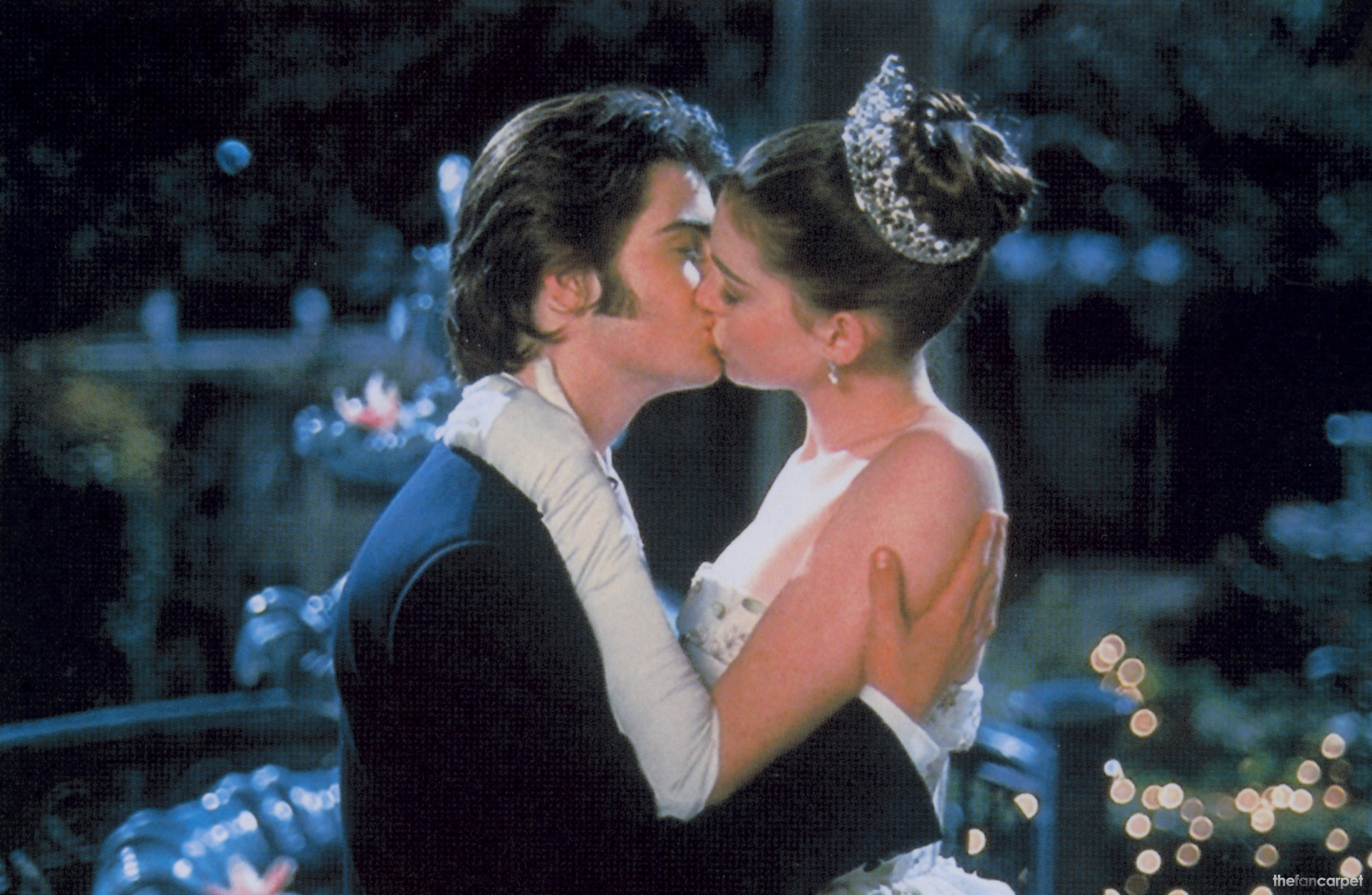 Shy San Francisco teenager Mia Thermopolis (ANNE HATHAWAY) is thrown for a loop when, from out of the blue, she learns the astonishing news that she’s a real-life princess! As the heir apparent to the crown of the small European principality of Genovia, Mia begins a comical journey toward the throne when her strict and formidable grandmother, Queen Clarisse Renaldi (JULIE ANDREWS), shows up to give her “princess lessons.”

The two instantly clash — Mia has no intention of leaving her normal life to become the ruler of a far-off country, while her grandmother insists it is her duty.