The Right Stuff | The Fan Carpet 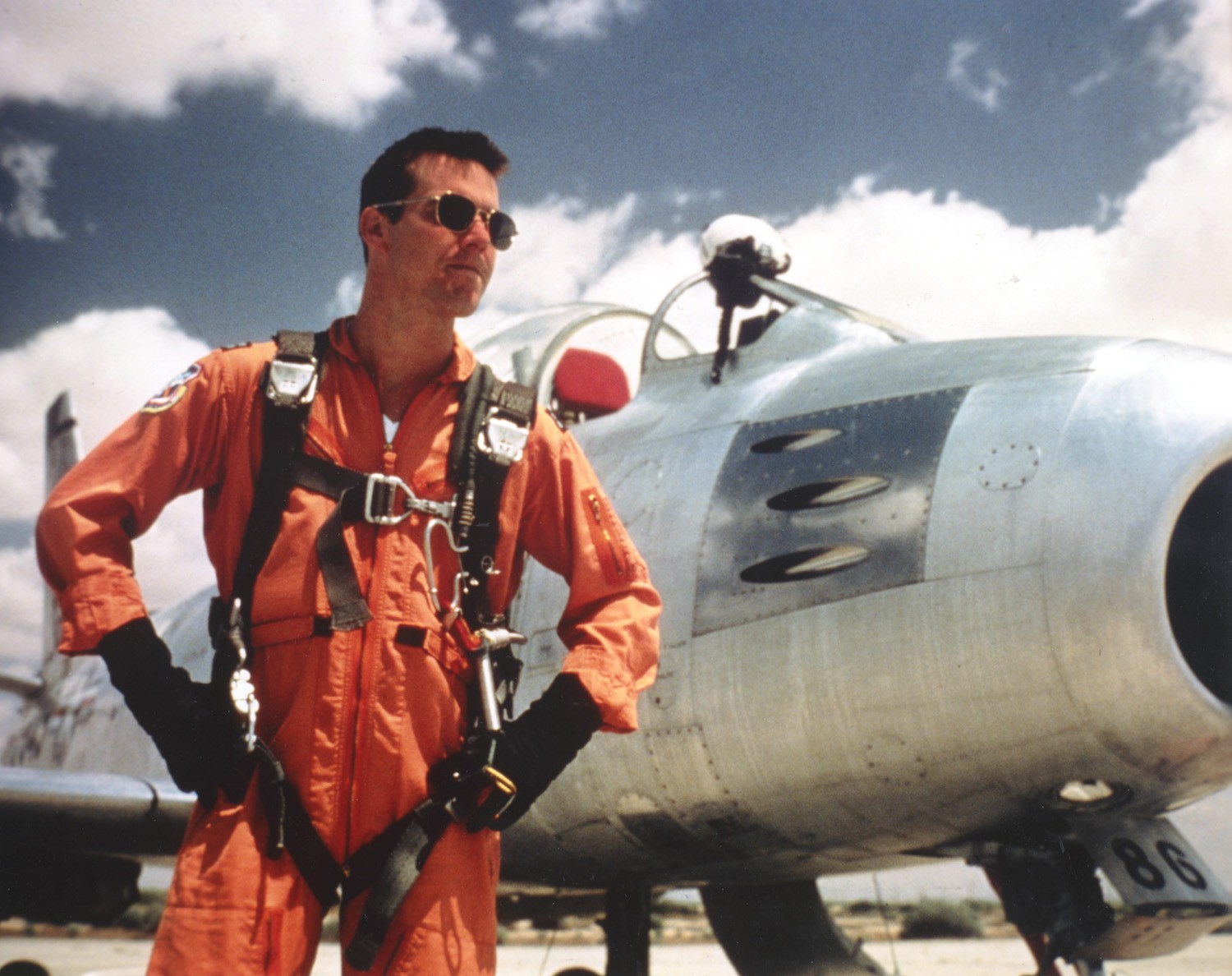 This epic chronicle of the seven pilots chosen to become astronauts for Project Mercury is based on the novel by Tom Wolfe (THE BONFIRE OF THE VANITIES) and directed by visionary filmmaker Philip Kaufman (QUILLS, THE UNBEARABLE LIGHTNESS OF BEING).
Deep in the desert during the 1950s, army test pilots courageously fought to break the sound barrier. These maverick men would stop at nothing to achieve winning speed. Led by their champion, Chuck Yeager (Sam Shepard), they caroused at the local watering hole while sharing tales of extreme sport and bravery–until the Russians successfully sent their Sputnik satellite into the skies, and the United States government panicked, quickly launching a space program of its own. In an effort to find the right men for the job, the government searched the desert and the seas, compiling a crew of daredevil space cowboys willing to do anything for the chance to represent America in the space race. After gruelling medical, physical, and psychological tests, seven men were left standing, led by American hero John Glenn (Ed Harris), test pilots Gordon Cooper (Dennis Quaid), Gus Grissom (Fred Ward), and Scott Carpenter (Charles Frank), and Navy man Alan Shepard (Scott Glenn). With the help of the media and the government, these men became overnight heroes, sacrificing their freedom and their families for the dream of space travel.
This piercing exploration of the men and wives behind the mission serves as a testament to the determination of America to dominate the field of space exploration, while offering an intriguing portrait of a period in which America wanted to believe in perfect men and their perfect wives, even if the reality was vastly more complex. This gripping film also features fabulous special effects and stunning aerial cinematography.