The War of the Roses | The Fan Carpet

The War of the Roses 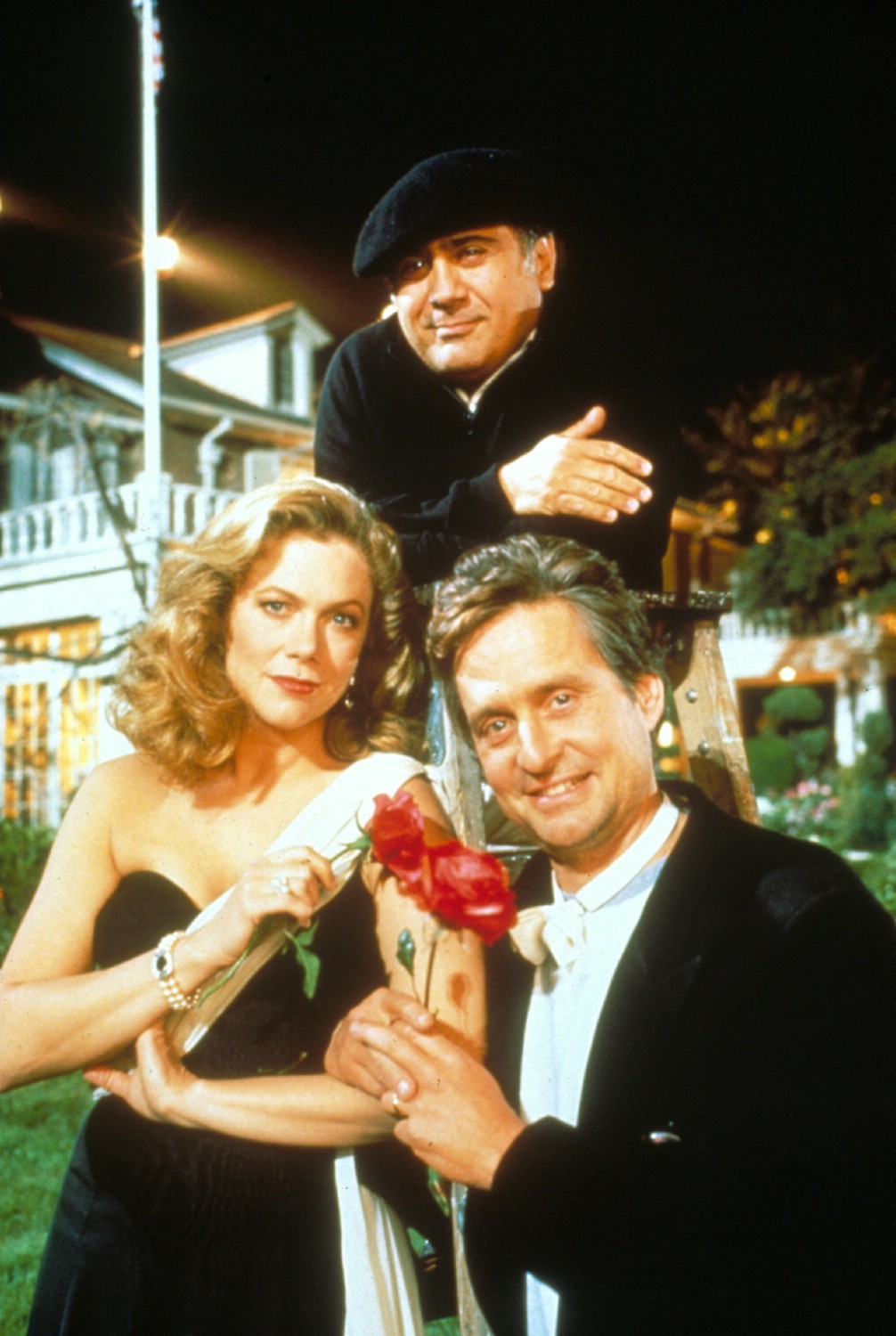 The Roses, Barbara and Oliver, live happily as a married couple. Then she starts to wonder what life would be like without Oliver, and likes what she sees. Both want to stay in the house, and so they begin a campaign to force each other to leave. In the middle of the fighting is D’Amato, the divorce lawyer. He gets to see how far both will go to get rid of the other, and boy do they go far.